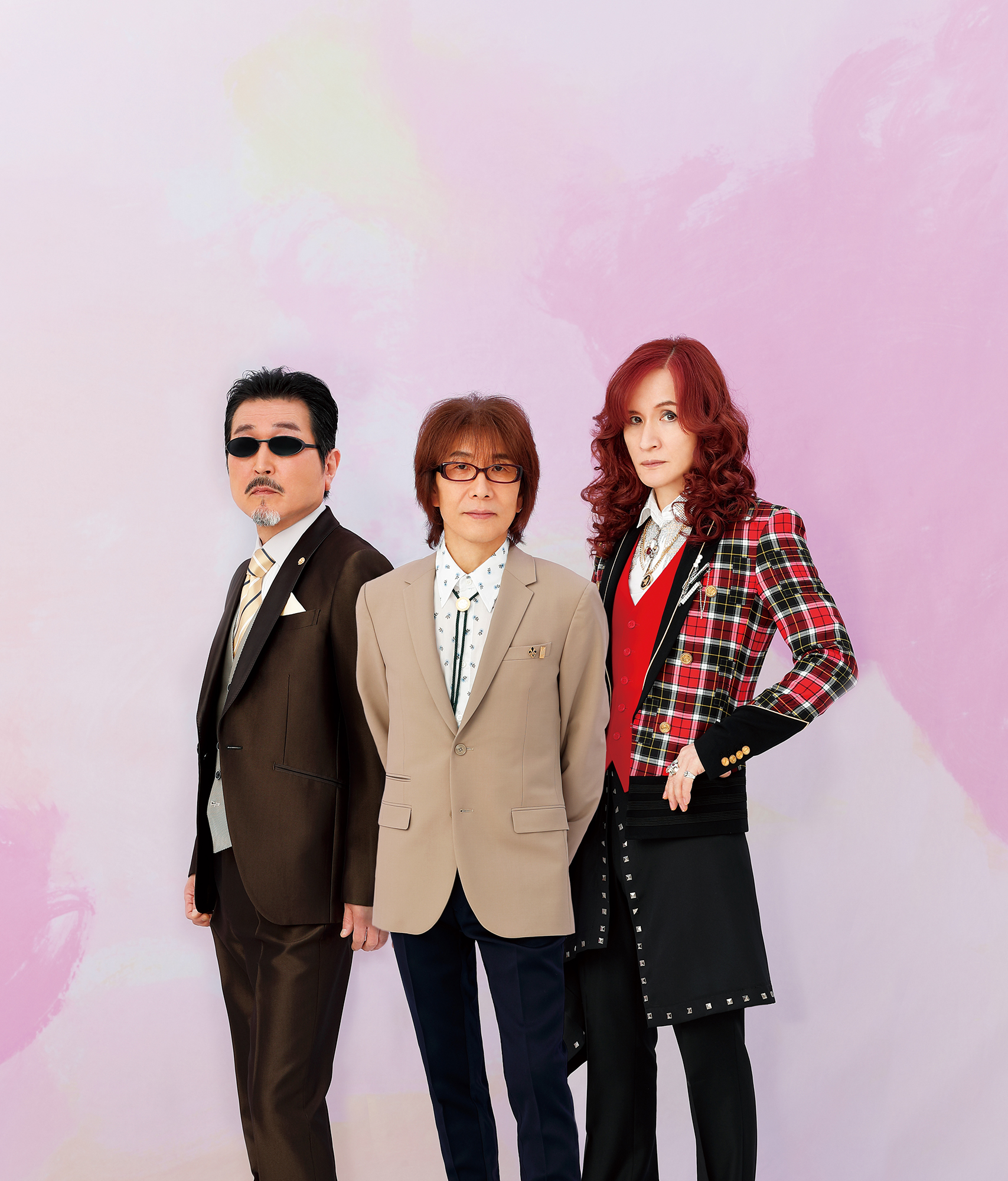 THE ALFEE Debut 46th Anniversary
First Concert of the Year will be a No-Audience Live Concert Broadcast!
To Release Long-awaited First Single in 3 years, its 68th Single!

Celebrating the 46th anniversary since its debut, THE ALFEE has revealed that its summer event this year will be the no-audience live concert broadcast to be held on August 24 and 25 with the title “THE ALFEE 46th Birthday Natsu no Yume (THE ALFEE46th Birthday 夏の夢)”. Tickets will go on sale on July 17.

This will be THE ALFEE’s first concert this year and its first-ever no-audience live concert broadcast.

Even though it was left with no choice but to postpone its Japan tour, originally scheduled to start in April, due to the coronavirus and continues to face difficulties in restarting the tour immediately, THE ALFEE relentlessly continued to prepare through trial-and-error, with “never giving up so as to give courage to fans by bringing them the best performance ever” as its motivation.

With the fruit of its efforts finally being revealed, it has been worth the wait and an especially joyful occasion for fans.

46th anniversary since debut, summer of 2020. With pride as a live band that has performed non-stop for many years, THE ALFEE will hold its first-ever no-audience live concert broadcast on August 24 and 25. 46 years as a band! Please enjoy the new form of THE ALFEE.

Furthermore, with the end of the concert on August 25, THE ALFEE would have held a total of 2776 concerts as it continues to set new records.

On August 26 (Wed), the day after the concert, THE ALFEE will release its 68th single “Tomo yo Jinsei wo Kataru Mae ni (友よ人生を語る前に)”, its first single in approximately 3 years.

Precisely during situations like this, “gaining courage through music” is necessary for THE ALFEE.

Having continued to this day without a moments rest, it has managed to take the best course of action even under such difficult circumstances.

While the song is a message to people from the same generation who were once the forerunners of the Three Noes Principles (三無主義; No Drive, No Interest and No Responsibility), it is also a song of THE ALFEE’s determination in continuing to work hard towards its 50th anniversary.

Celebrating the 46th anniversary since its debut, you can’t take your eyes off THE ALFEE as it continues to aim towards its 50th anniversary without losing to any difficulties that may lie ahead.