A sudden announcement of the release of the digital single “Life is Once”! Artwork and teaser videos of the new song have been revealed.

Expressing the future of “Nocturnal Bloodlust” solely through music.

However, that which appears is not the members themselves as they remain hidden behind a veil of mystery.

Who is that guitarist who plays alongside Hiro (vocal), Masa (bass) and Natsu (drums)?

Please first take a listen to this song and do look forward to the band’s future activities.

In addition, with the band’s return, Mr. Akira Yonezawa (Gekirock), with whom the band has a close relationship, has observed the band in its current state and contributed to its official website. Please do check it out.

—————————————————
Since its formation in 2009, NOCTURNAL BLOODLUST (also known as Nokubura) has been a driving force in Japan’s heavy music scene with its overwhelming sounds and charismatic performances. Nocturnal Bloodlust will finally make a comeback with the digital single “Life is Once”. Facing the worst-ever situation in its history with the departure of its members 2 years ago and last year’s “incident”, Nocturnal Bloodlust came under strict scrutiny even from fans. Despite the adverse conditions and being driven into a corner, the band stood and faced its music sincerely. Taking a gamble on its identity as a band and a musician, Nocturnal Bloodlust completed the one most-important song in its career. As can be derived from the title “Life is Once”, the song encompasses the members’ resolve to continue to press on forward no matter the situation with its “bloodcurdling” sound that strikes at the heartstrings of the listener. With a freely-changing rhythm of the drums by Natsu (drums) who plays like he is singing, heavy bass sounds by composer Masa (bass), coordinated with guitar sounds from a mysterious guitarist, and created through fully aggressive sessions interlaced with aesthetic and melodious sessions, the song is a sublimation of the addictive band sound characteristic of Nokubura. With that overwhelming sound as a background comes Hiro’s (vocal) well-executed and colorful vocal work which includes rap, growl and shout. By listening to each and every part repeatedly, you will notice that even the most inconspicuous of phrases have been crafted carefully down to the finest detail. Sounds which have been built up carefully by all the members in a high-quality fusion have the power of persuasion. With the increase in popularity of social networking services in the current society, the weight of words have considerably lightened. This team, which has been able to materialize its resolve in actual work prior to using words, will without a doubt become an entity worthy of trust. To Nokubura, which can be said to be a treasure in Japan’s heavy music scene, there is no way the current situation can be left as it is. Nokubura’s counterattack begins here. 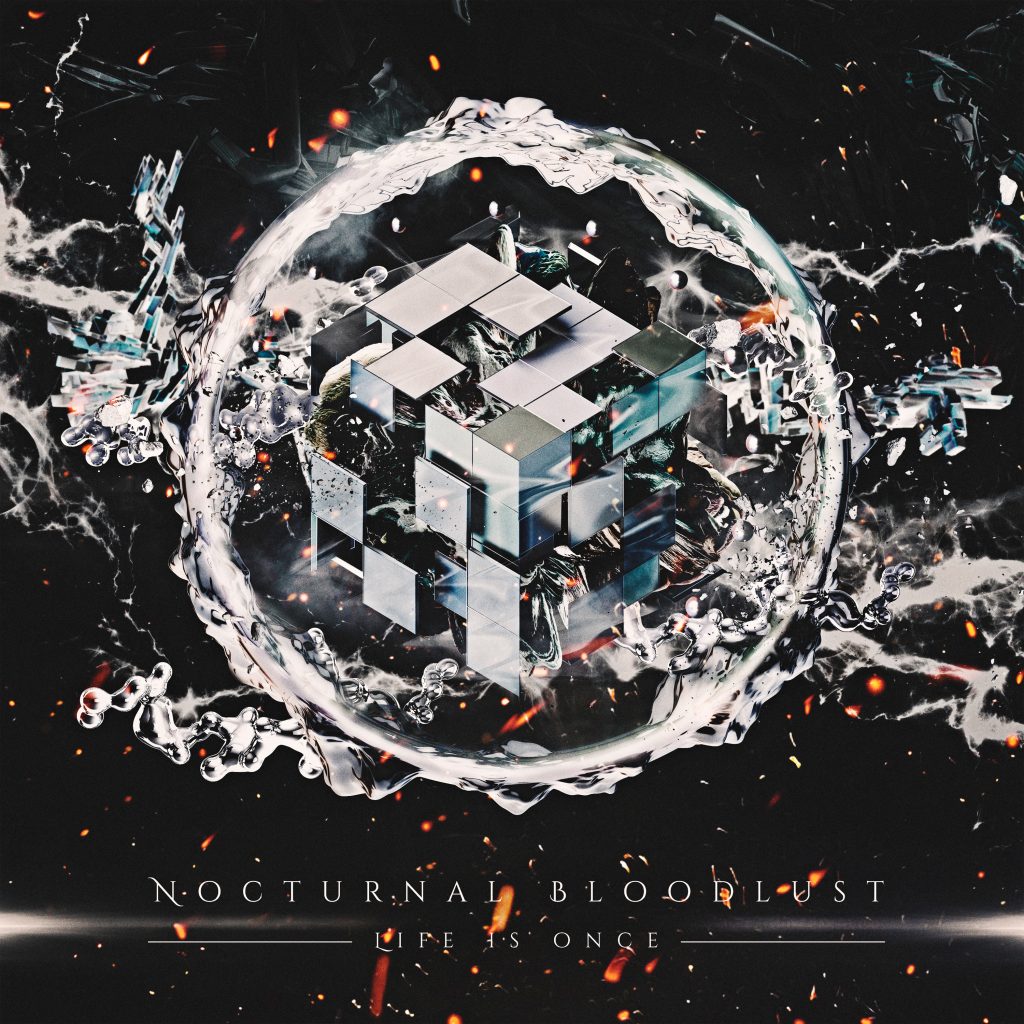 Digital Single “Life is Once”

※The song will be released sequentially starting from 12AM on the release date.
※This is a pre-release.

※The song will be released sequentially starting from 12AM on the release date.