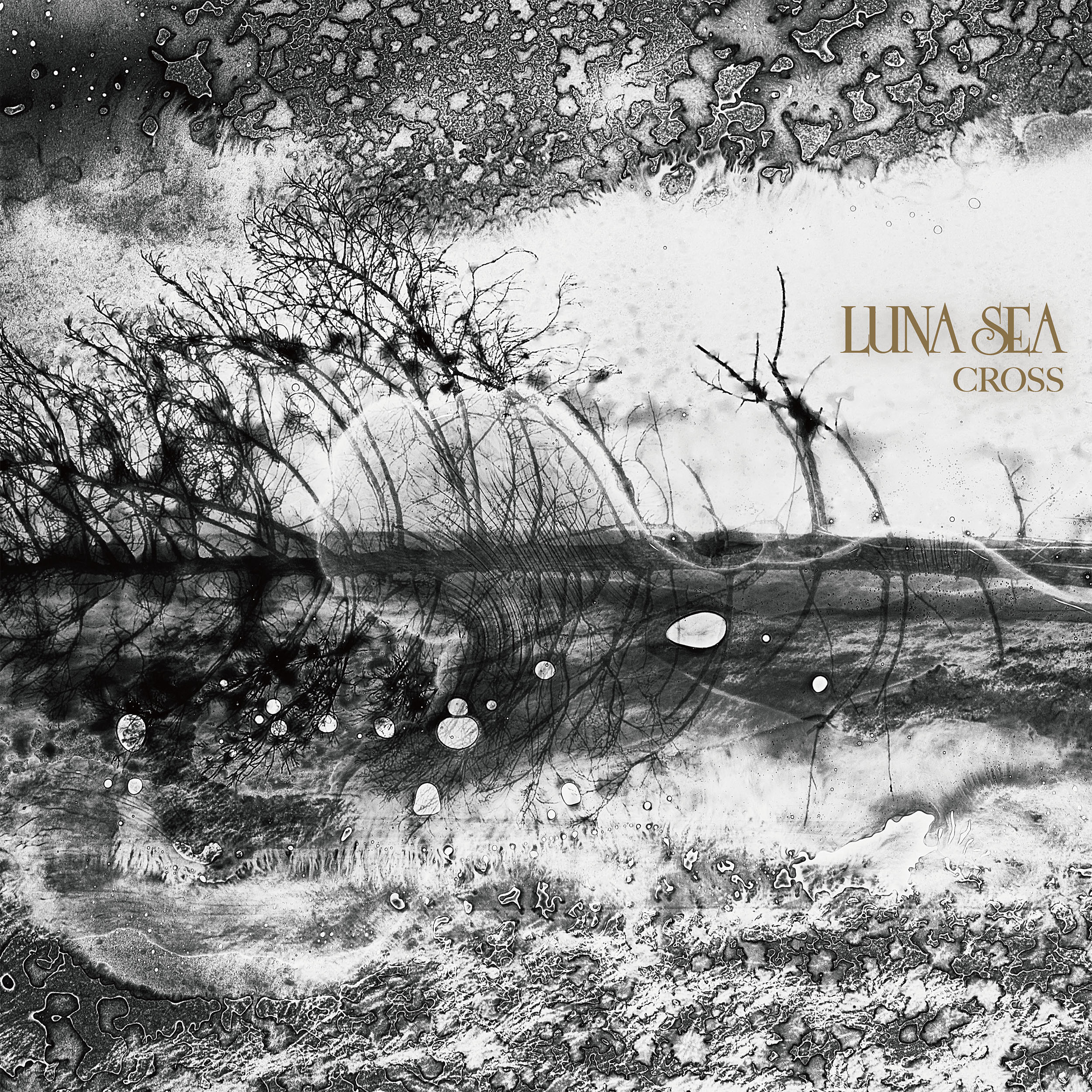 In celebration of their 30th anniversary, LUNA SEA has released the CD jacket covers for their latest album CROSS, which is set to be released on 18th December. A memorial 10th album, the album jacket features monochrome artwork with a gold logo in the style of LUNA SEA. A design which may look simple initially but encompasses depth.

Simultaneously, LUNA SEA’s latest profile pictures have also been released. Taken by established photographer, Kazumi Kurigami, who is not only the person behind the posters for the Japan World Exposition but who has also worked with many famous artists, the photos exhibit sophistication befitting of their 30th anniversary. 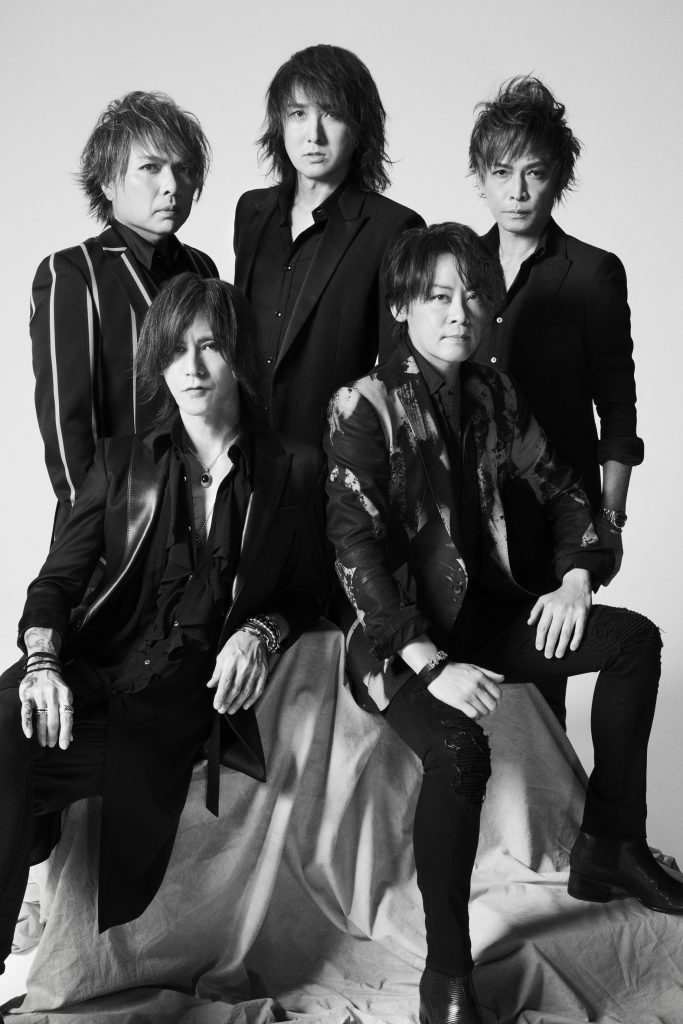 With the release of its track list and information regarding the bonus CD & videos for each edition, the album CROSS has finally begun to take shape.

Do await music at the highest standard, the album CROSS, proudly presented by the members of LUNA SEA and co-produced by producer Steve Lillywhite.