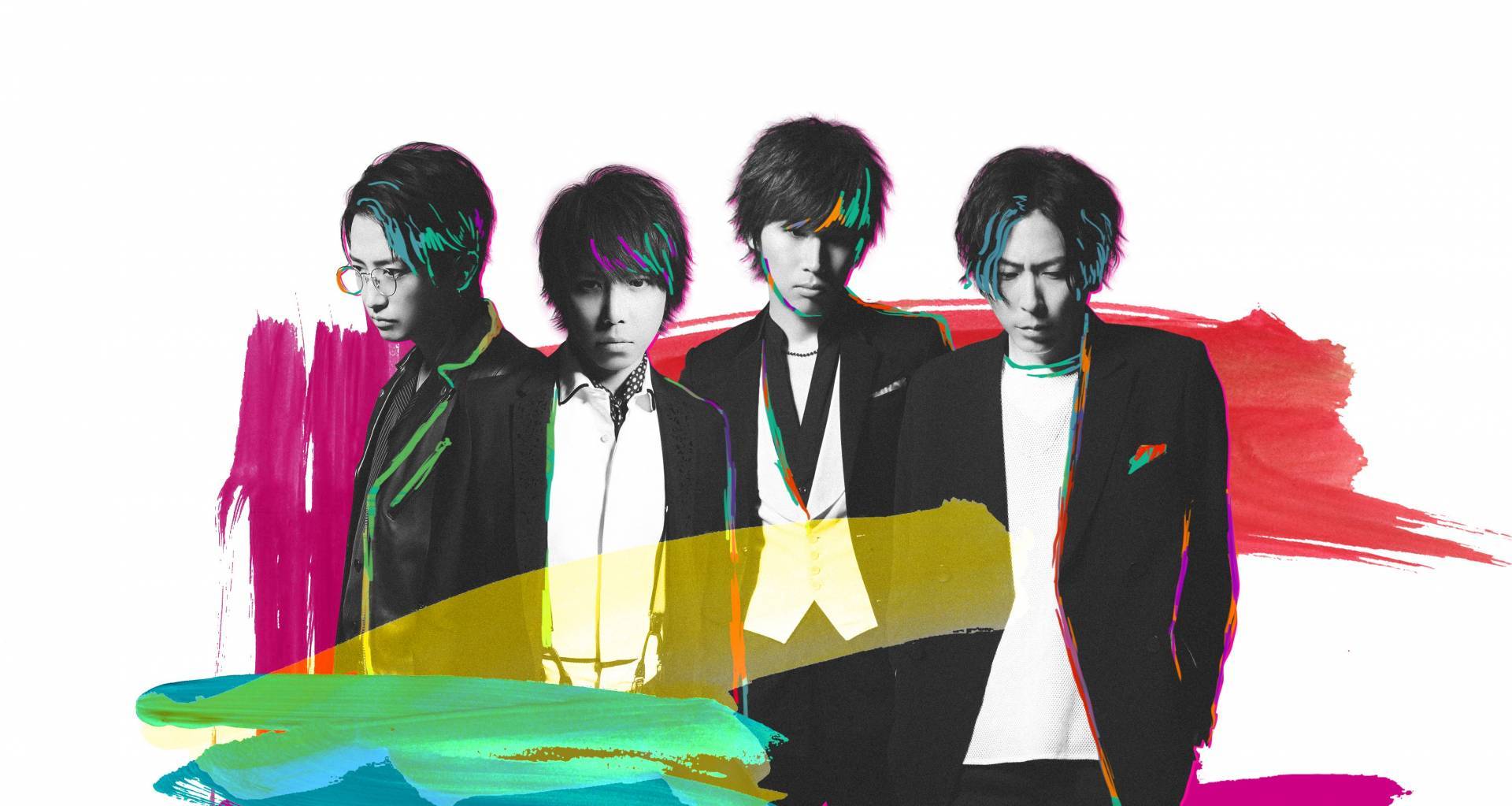 Not only will the diary show on stage performances, but everything that happens backstage as well. From pre-concert nervousness to post-concert exhaustion, viewers will be able to see exclusive content on what a day in the life of SID members looks like.