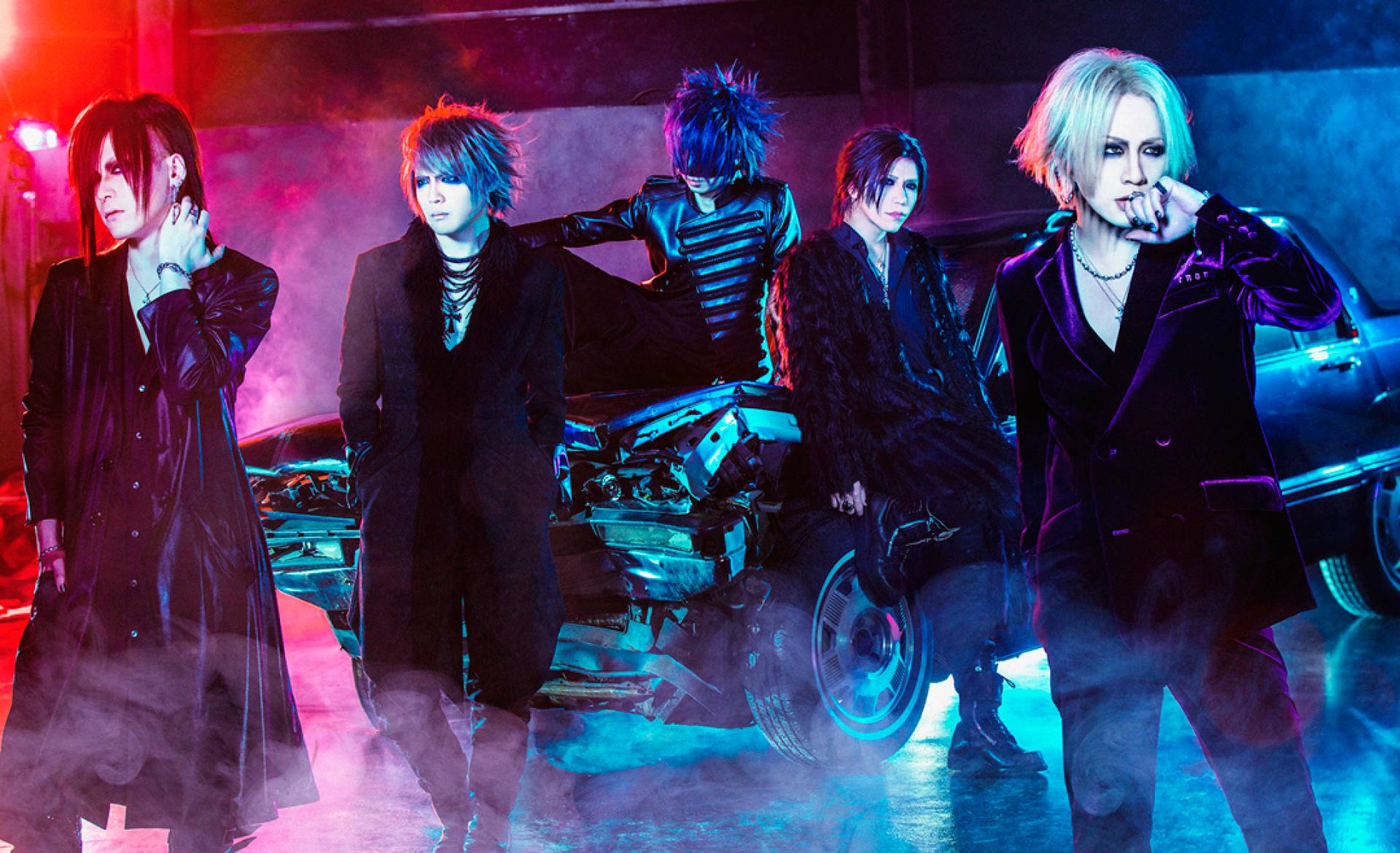 the GazettE at The Electric Ballroom, London


After a long overdue return, it’s like they’ve never been away.

WORLD TOUR 19 THE NINTH PHASE #04 -99.999- finally sees the the GazettE return to the UK after 12 years. Despite this long absence, their fans haven’t forgotten them and the queue for the sold-out gig stretches down Camden High Street and around the block. Everybody manages to cram inside The Electric Ballroom and with no support act the crowd are left to buzz with excitement for the GazettE’s long awaited return.

For an intro, the opening track of latest album NINTH, 99.999, blares through the speakers, letting the crowd know its time. They respond, clapping and screaming as the GazettE emerge from backstage. The band have toned down their look from their early visual kei days and are dressed in restrained, but stylish black and bassist REITA, as you’d expect, wears a black mask across his eyes. Leave the flamboyance to singer RUKI, who’s the last to arrive on stage in a lush purple velvet suit with an elaborate floral design embroidered across the back.