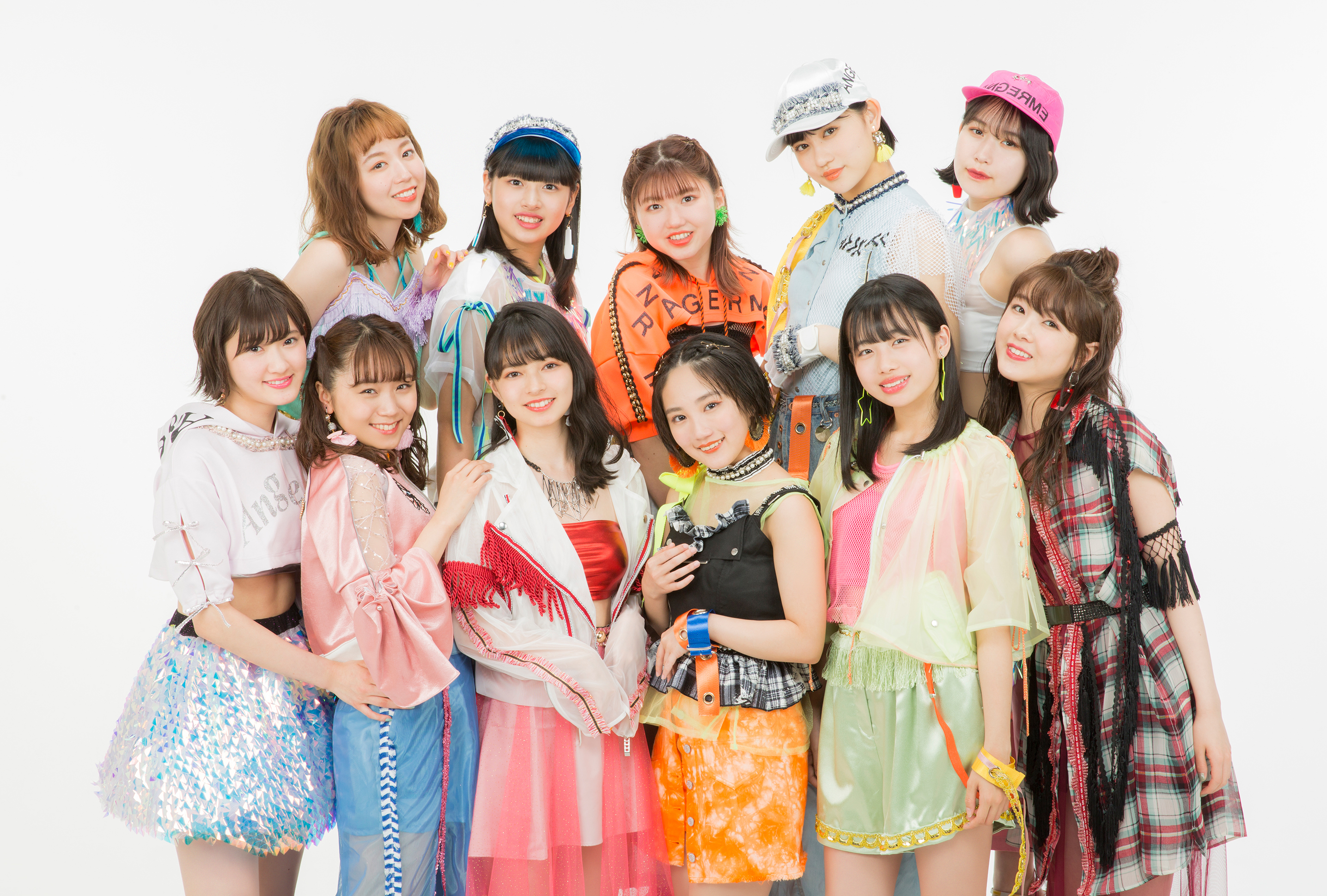 Maimi Yajima, a former member of ℃-ute and Hello! Project surprised Ayaka, “Thank you to protect very important role as a leader. I hope your future life will be a full of smile and love. And next leader is AKARI !” to cheer next generation leader.

AYAKA WADA started off Hello-Pro Egg on 2004, and became S/mileage member in 2010, they evolved into ANGERME in late 2014. She leaded ANGERME and became Hello!Project leader on 2017.12,000 fans gathered to celebrate AYAKA’s departure and this concert was broadcasted LIVE  and Live Viewing for 29 nation and overseas venues by Live Viewing.

“My first overseas experience. I am so excited!”, said new member ISE. “I will learn Spanish to communicate with everybody there.” Continues Ota. New sub leader Kawamura said” Please listen to our songs and remember. Then we should enjoy together”. “I am so looking forward to meet you guys everywhere in the world.” Concluded by Takeuchi.

ANGERME Live Q&A will continue next month with other members and guests.

Formed in April 2009 as S/mileage by former Hello! Project pro Egg members,  their name was a combination of Smile and Age. In May of 2010 they won a Japan Record Award for Best New Artist. They changed their name in October 2014 to ANGERME which was a mix of the French words forAnge- Angel and Larme-Tears. Kana, the sub leader at the time, came up with the name. ANGERME had first overseas concert in Paris on June 3rd in 2018, Hong Kong, Taipei, and Korea performances were follow by that. Ayaka Wada graduated from the group on June 18th, and 2 new members Haruka Ota and Reila Ise Joined the group on Nov.23, 2018. Their first show in Mexico is September 7th, 2019 with new members.

For more information on ANGERME: