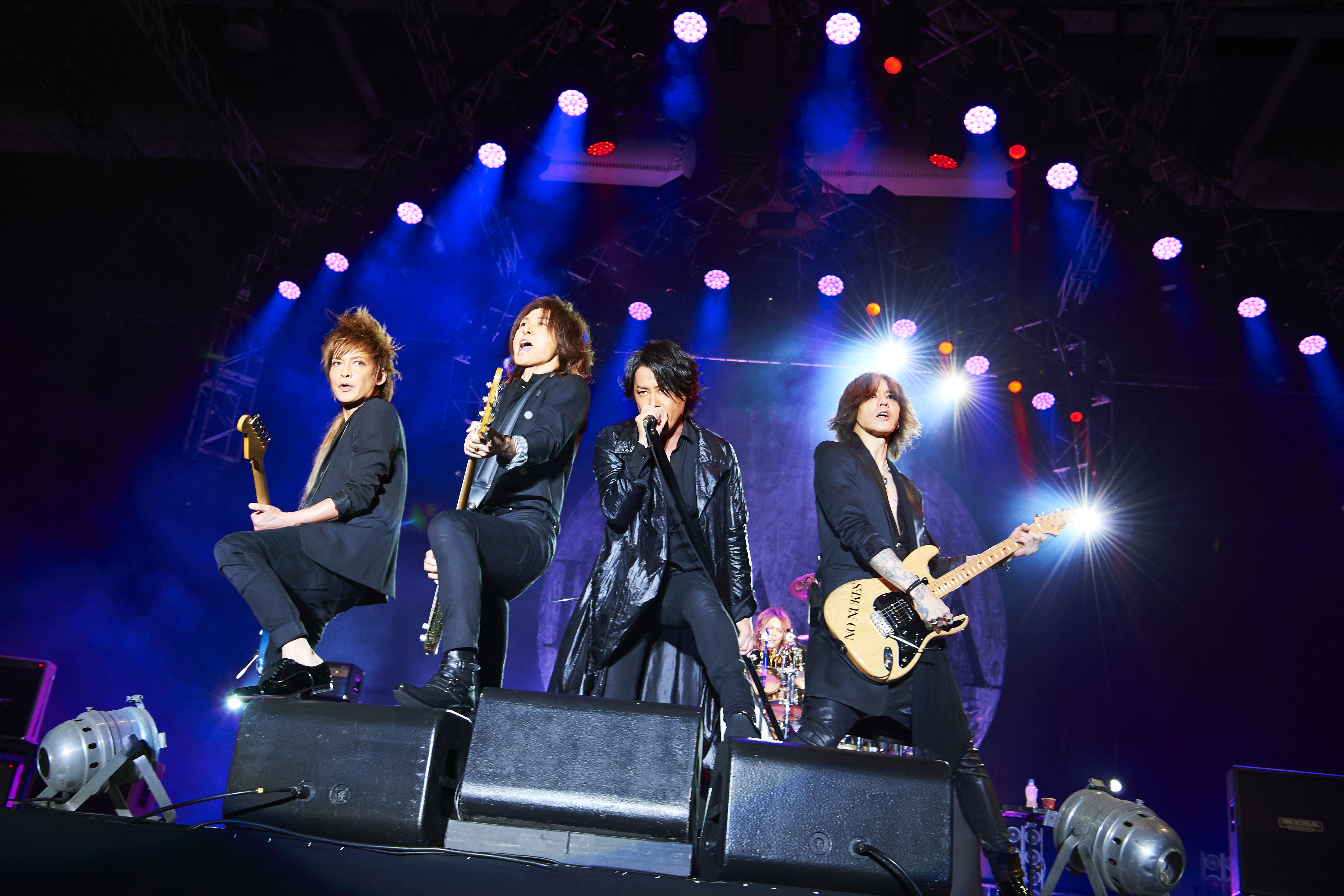 The 30-year-old LUNA SEA has wrapped up highly successful live in Hong Kong after 6 years. Following the passionate 2-day live at Nippon Budokan in Japan, the amazing performance has demonstrated their irreplaceable position in Asian music. 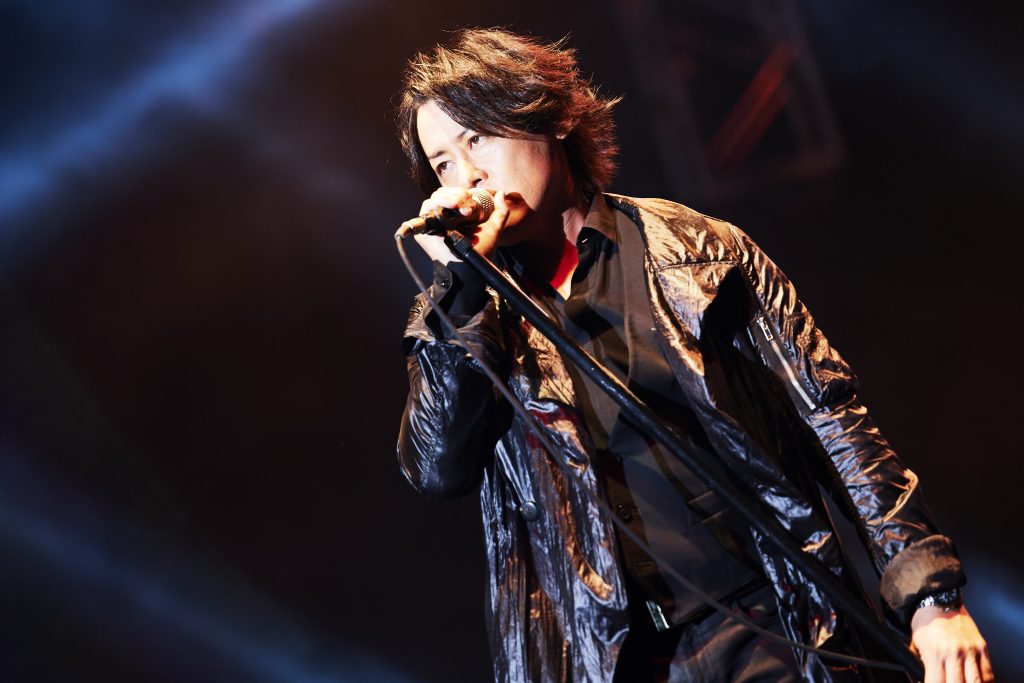 When LUNA SEA announced their decision to suspend music activities and later to reboot, Hong Kong played as transfer station connecting the band with the entire world. SUGIZO has once described Hong Kong as “our second homeland”, which suggests that this is a city that LUNA SEA cherish a lot. As the coming of the band’s 30th anniversary, fans were extremely looking forward to this special live. 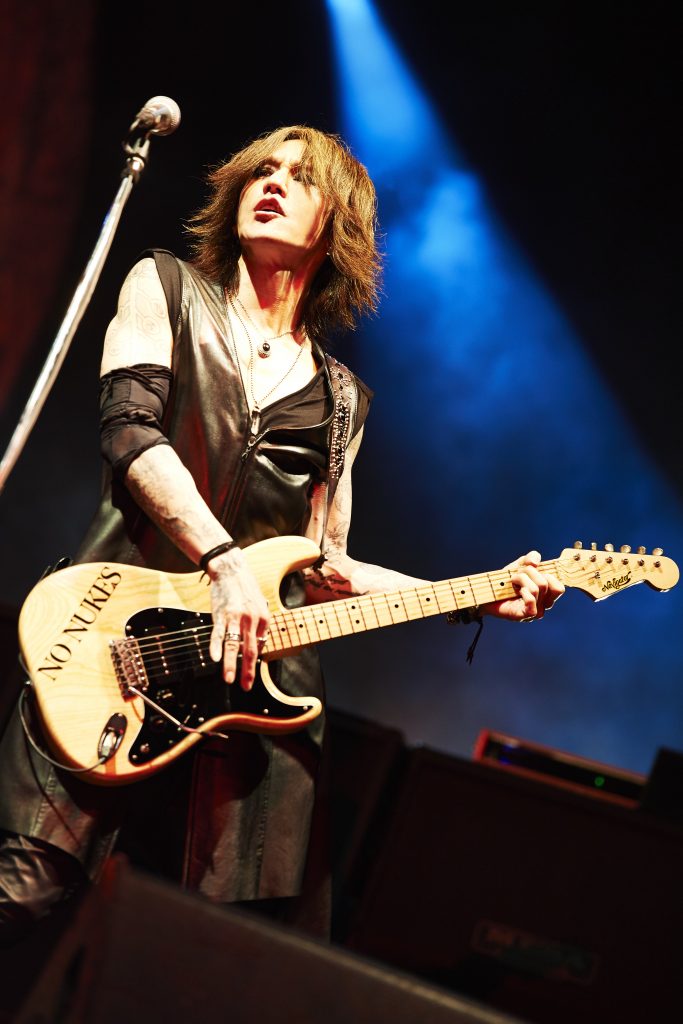 Surrounded by the crowds of old and new fans, LUNA SEA kicked off the show with Moonlight-opening SE-. After seconds, it turned to the CALL FOR LOVE, the first song in their album IMAGE. Finally, the band had 5800 passionate fans screaming along with classics Dejavu from their debut years. 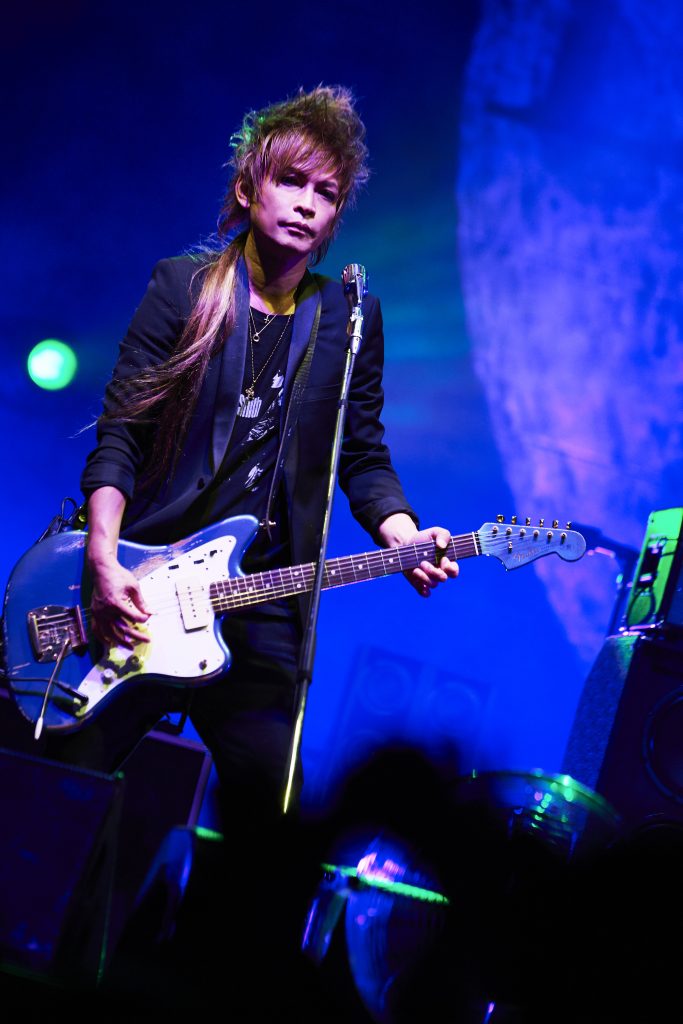 Every time when band members greeted the entire hall in Cantonese, Japanese and English, they received a warm response from audiences. Other than best hit singles, LUNA SEA made sure to satisfy the audience with their latest work Song Of The Cosmos -Higher And Higher-. This song had not been released overseas before the live. When the prelude of I FOR YOU started to flow, the theme song from the Japanese drama God, Please Give Me More Time, which was also a big hit at that time in Hong Kong had the entire hall burst into cheers. During the last song BELIEVE, fans all belted out the lyrics to band’s first mainstream single. 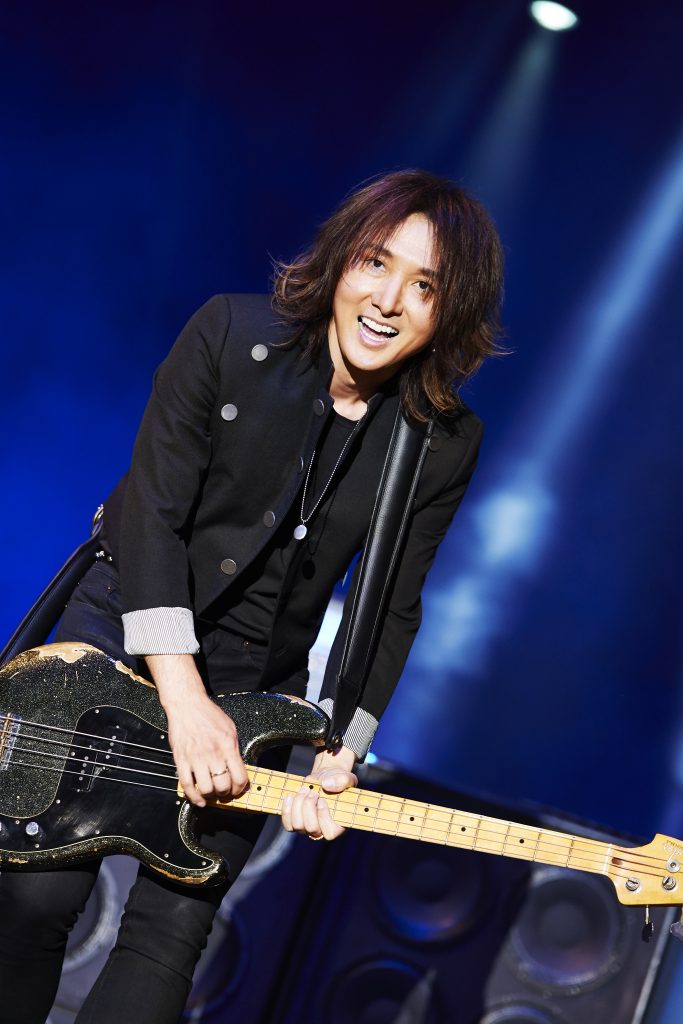 When the members walked on the stage in response to the encore, they brought Hisoubi from their double A-side single. It was also the song’s first live in Hong Kong. There was no better way to end such an amazing night with WISH. It was a chicken skin moment that seemed to unite everyone in the stadium and beyond. 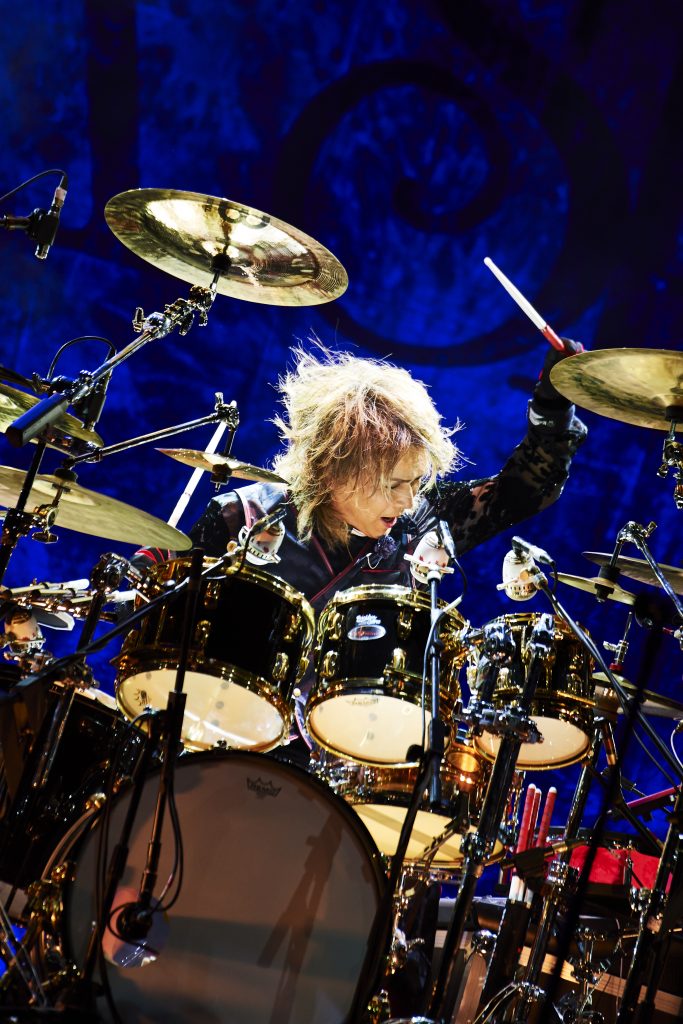 LUNA SEA has announced their plan to release a new album in December. World-famous producer Steve Lillywhite is invited to be the partner producer and he will also take responsibility for the MIX. This is the first time for Mr. Steve to collaborate with Japanese artists. Both the opening song of Mobile Suit Gundam: The Origin and the new single The Song Of The Cosmos -Higher And Higher- / Tragic Beauty released recently before the coming of the new album has already had fans 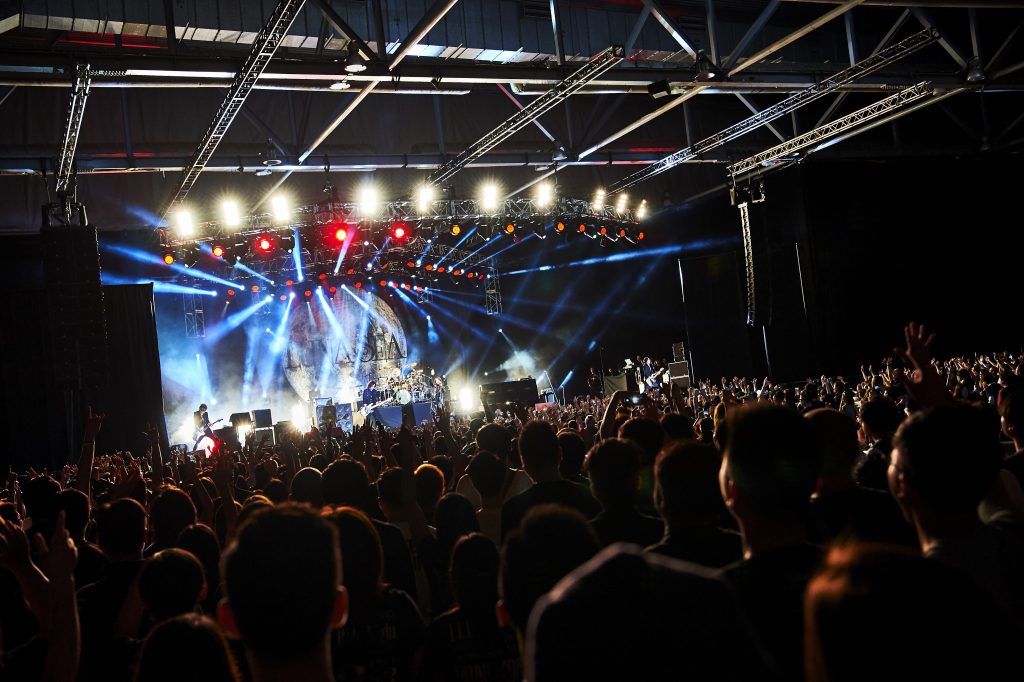 The collaborate with Mobile Suit GUNDAM’s 40th Anniversary and the support from top-class producer Steve Lillywhite have guaranteed a bumper year for LUNA SEA’s music.

Will they impress the world with their coming work on the occasion of the 30th anniversary? We’ll have to wait and see.