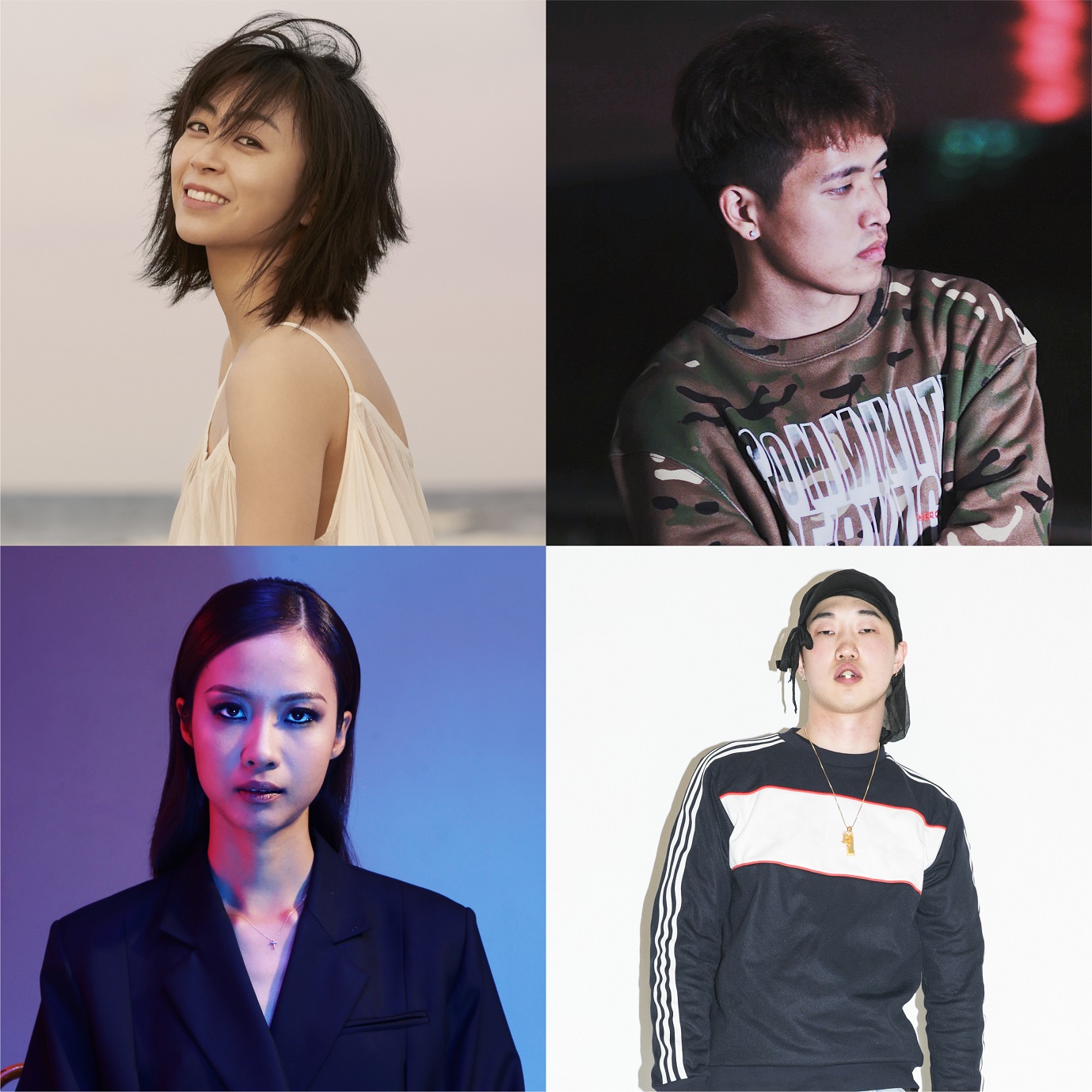 Available for digital download purchase and on streaming services

The Yokohama Arena show on November 6th kicks off Hikaru Utada’s first concert tour in 12 years. Coinciding with the opening of the tour, the digital single “Too Proud featuring XZT, Suboi, EK (L1 Remix)” was dropped for download purchase as well as through subscription services also on November 6.

The new track is a remix of “Too Proud featuring Jevon” that featured Jevon from the UK and was released in June as part of Hikaru Utada’s seventh album Hatsukoi. Three amazing rappers from Asia, namely XZT from China, Suboi from Vietnam, and EK from South Korea, participates in this new remix and since they are all hot artists in their own right, the track is sure to garner attention Asia-wide!

This is Hikaru Utada’s first time collaborating with other artists from Asia. The term “L1 Remix” of the title refers to “Language 1 Remix,” describing the four artists each participating in their respective first languages.

The track “Too Proud featuring Jevon,” from Hikaru Utada’s seventh album Hatsukoi released in June this year, is now also available through subscription services, so it’d be cool to check out both versions! 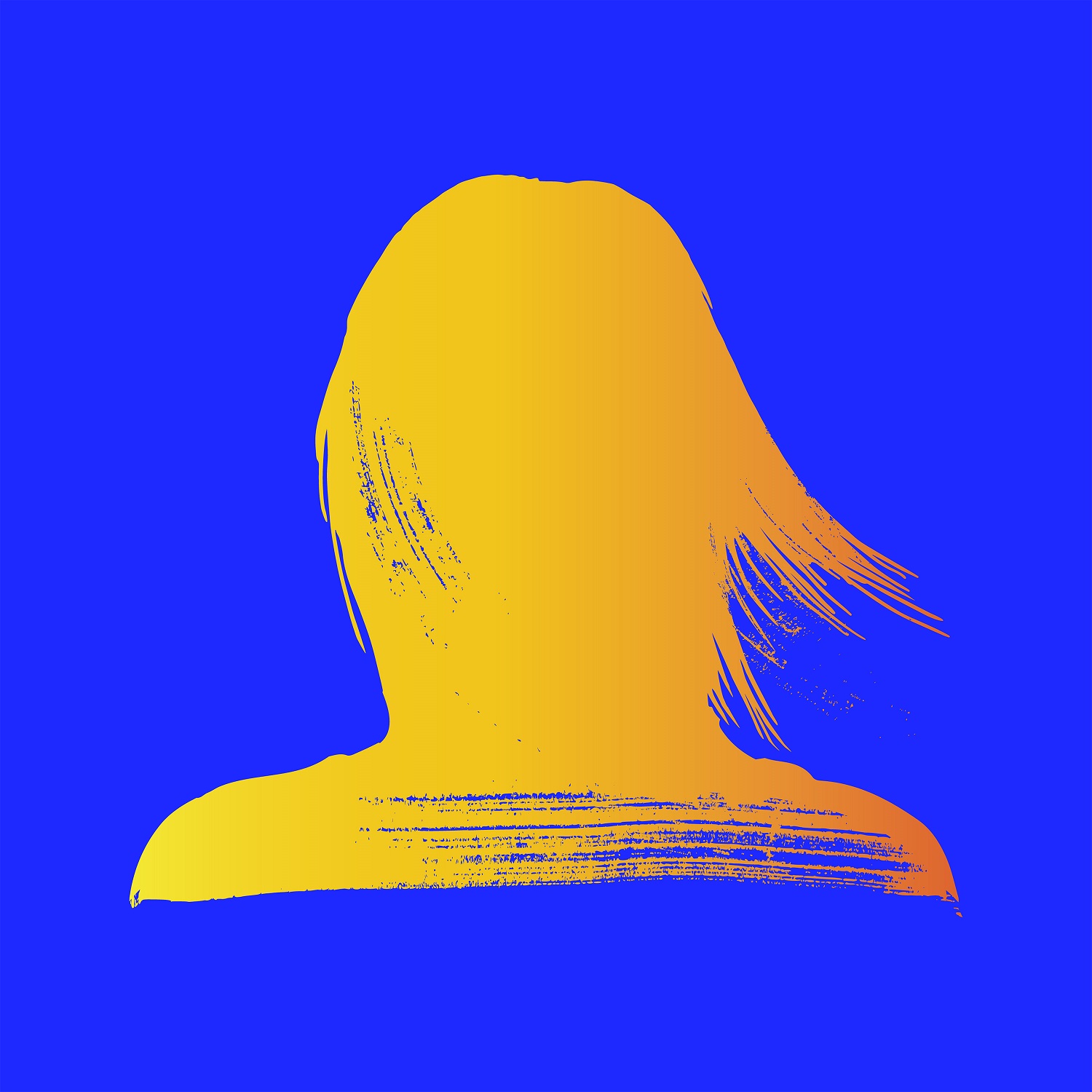 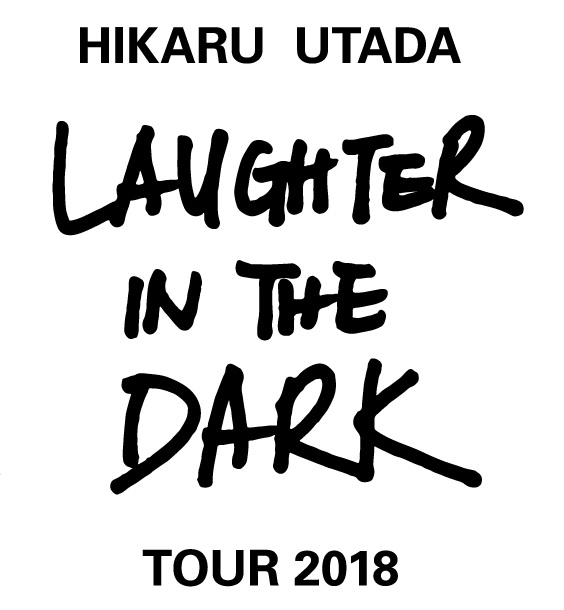