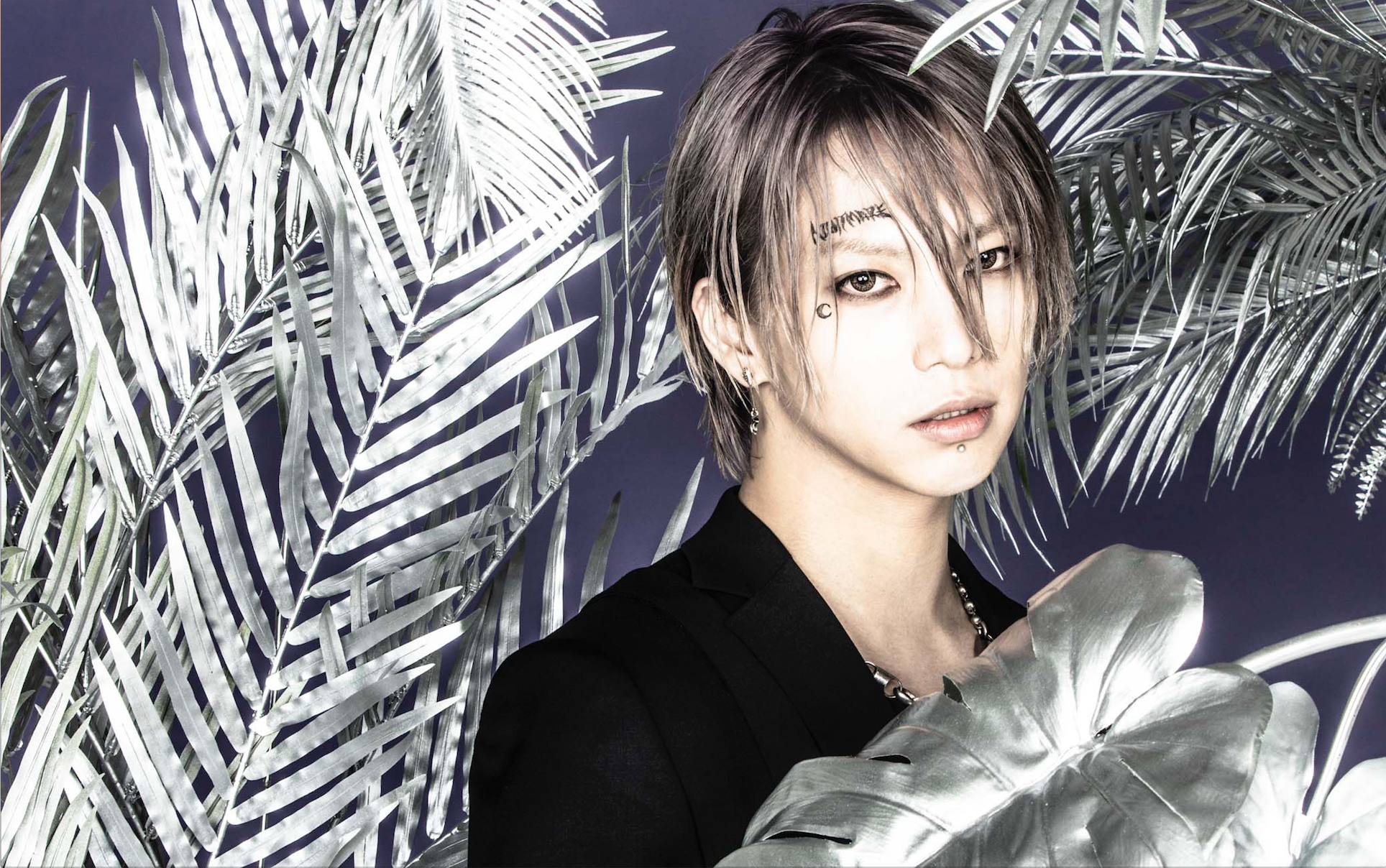 sleepyhead has announced his live show “Kyozon Hangetsu,” to be held at Shibuya Stream Hall on December 29th, on the night of a demilune, a quarter moon.

Also, the main visuals for the live show have been revealed! The design suggests a connection back to his first concert “Toumei Shigetsu” that was held on March 17th, on a new moon’s night. Free original sleepyhead VR goggles will be distributed to concert attendees. Part of the show will be filmed on the very night of the concert and can later be enjoyed by download to a VR system.

Also, according to collaboration plans with DMM Scratch, he is going to expand the concept of his three-dimensional creative activities, dubbed “3D music”, by starting a project to create the stage artwork for the show together with the fans, amongst other exciting things.