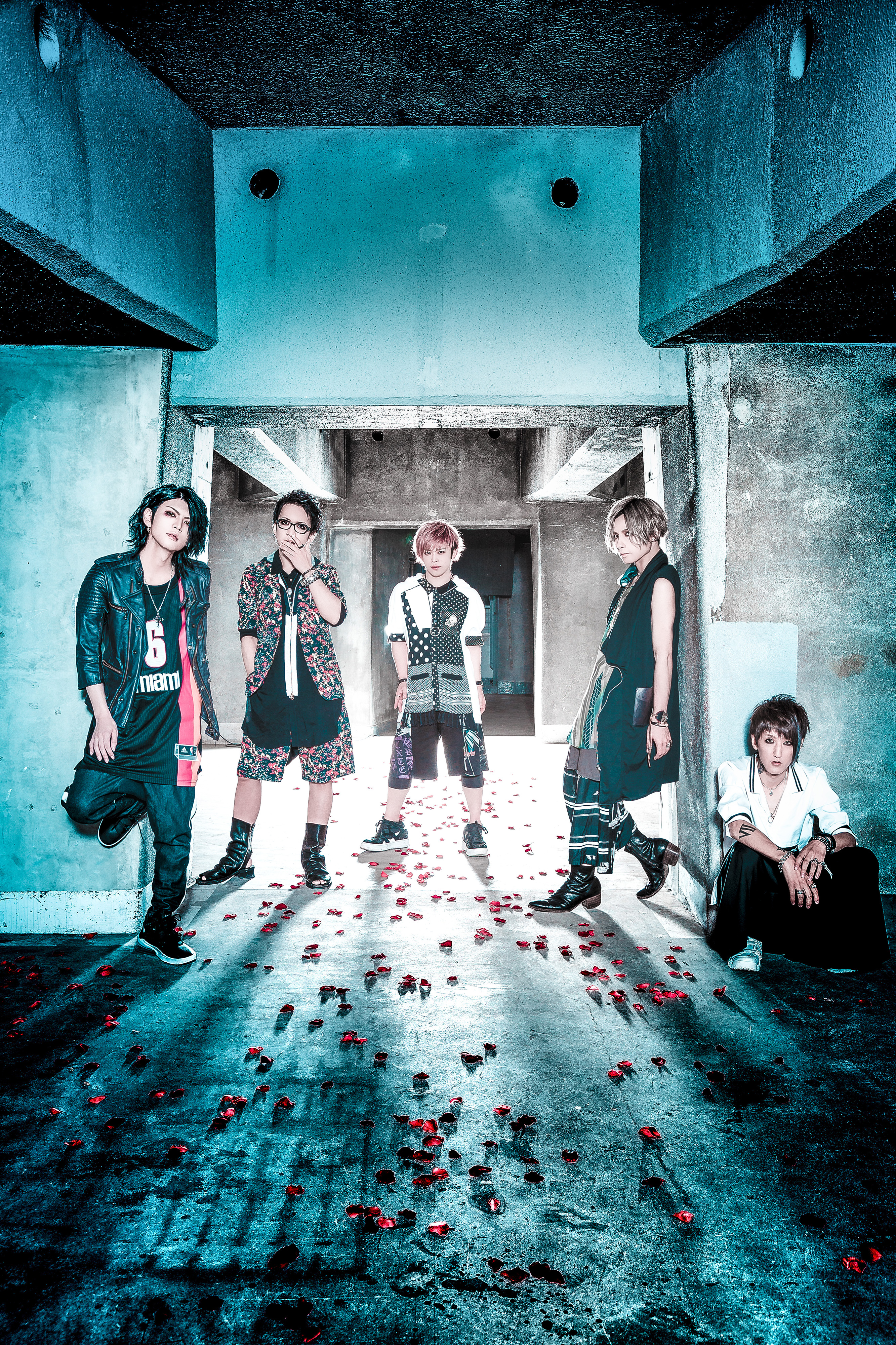 vistlip has started their music streaming overseas! Also, their album digest video has been released!

vistlip, who released “BLACK MATRIX,“ the opening theme of the TV anime “Senjuushi,( The Thousand Noble Musketeers )” on August 29th, announced that they are going to start streaming their music in the whole world. Also, they released a digest video that introduces their albums.

Last year, vistlip started their overseas communication on occasion of their 10th anniversary. From then on, they have posted news and articles on their official Facebook page in English and Chinese. vistlip has been recognized by Japan fans all around the world since their songs have been featured in various animes, e.g. “-OZONE-“ as the ending theme for “Yu-Gi-Oh! 5D’s,” “Artist” as the opening theme for “Yu-Gi-Oh! ZEXAL,” and “Jack” as the opening theme for “Bakumatsu Rock.” To increase the awareness of the band even further, they have now started to stream their music all around the world on Spotify and Apple Music.

Within their 10 years of activity, vistlip has created numerous songs on a total of 5 full albums, 4 mini albums and 21 singles. They have now announced the creation of a digest video that introduces several of their songs. This video is directed at first-timers who can enjoy many of their songs at once. Vocalist Tomo commented, “It’s little by little, but we as vistlip are carefully producing songs one by one so while we play at concerts we think that we have many good songs so would be happy if you come in contact with vistlip through our albums.”

vistlip released a new album in 2018 and toured through Japan. Also, they are planning a joint tour with A9. 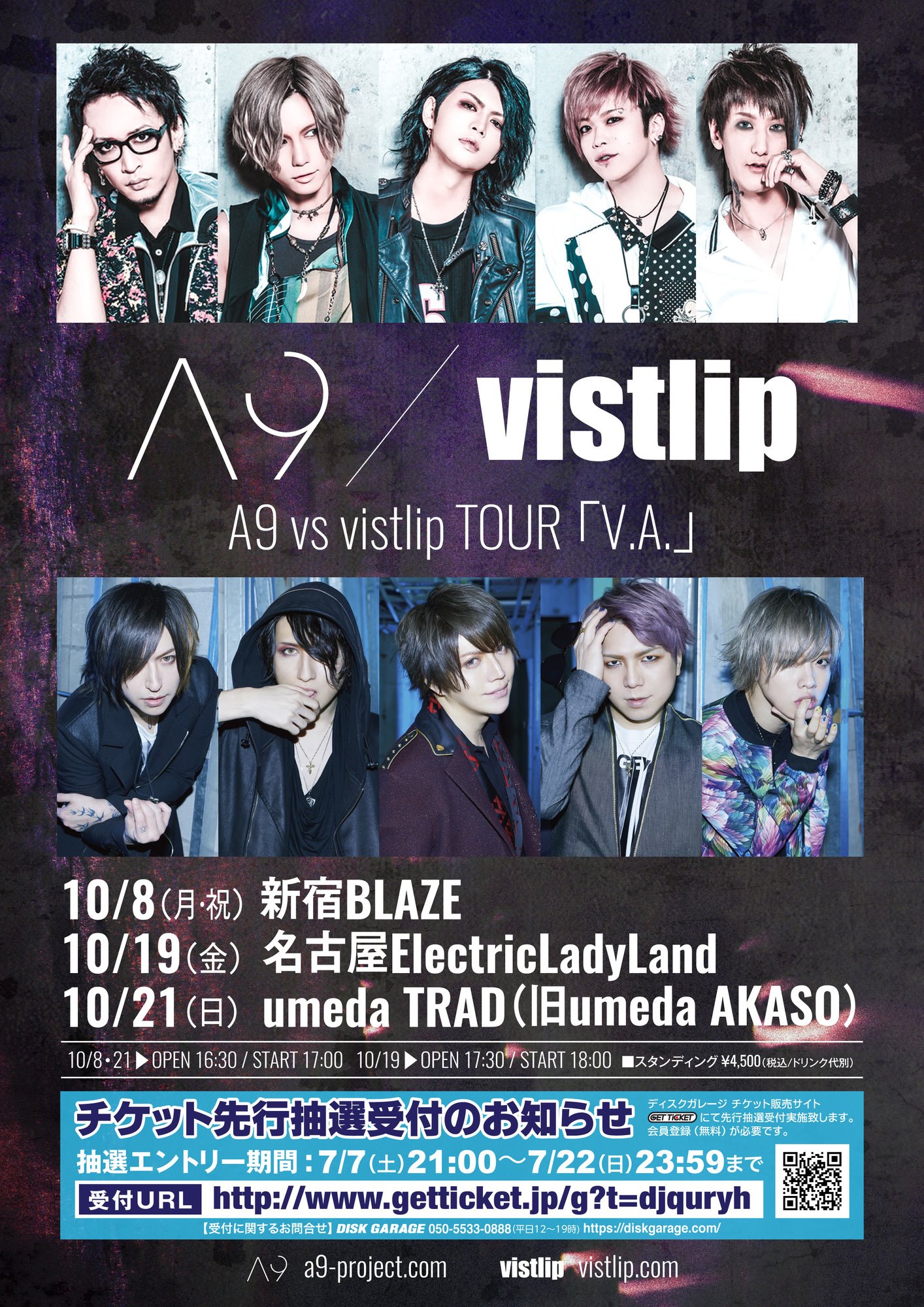