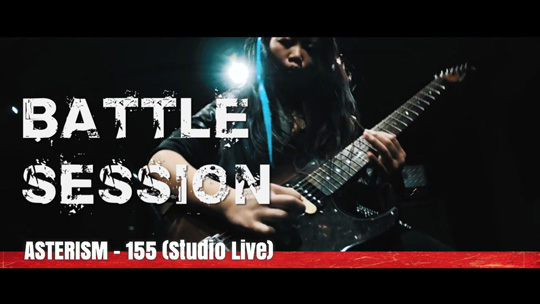 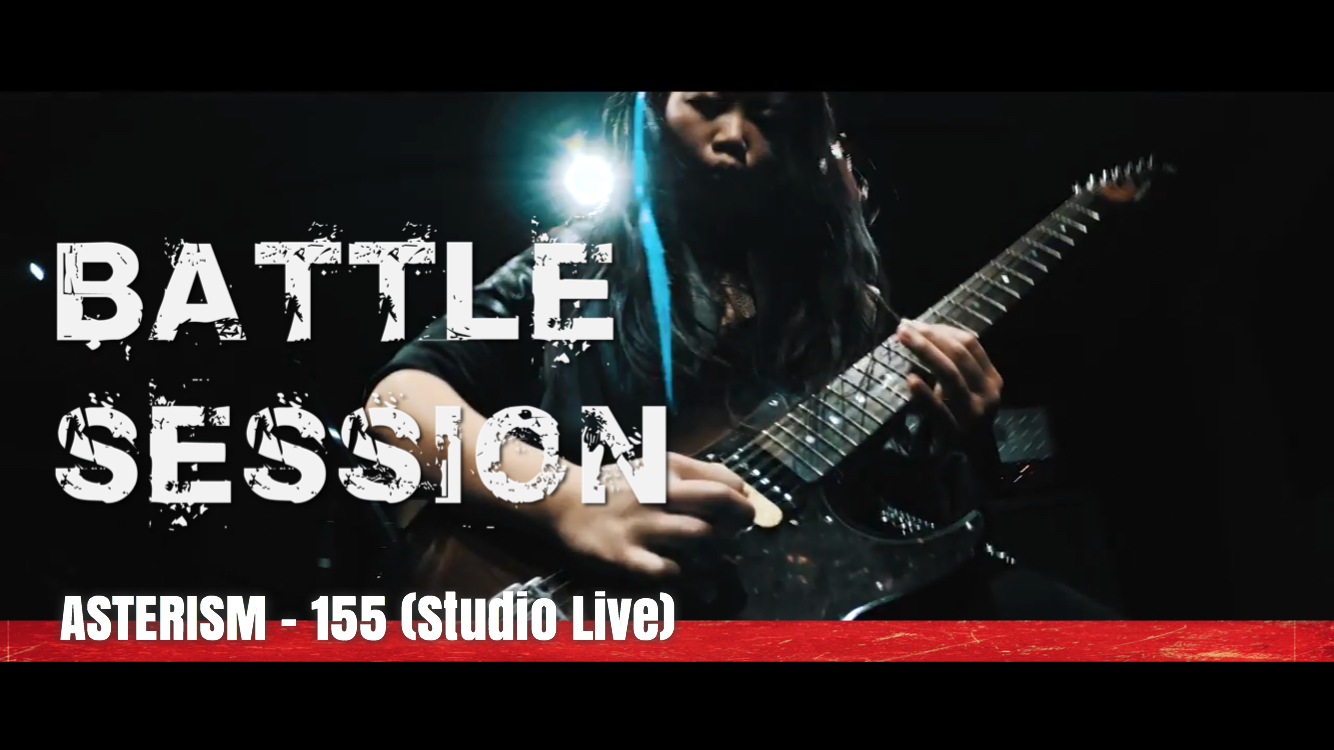 ASTRISM, most young heavy metal instrumental band in Japan, has just started their studio live “BATTLE SESSION” on April12th, that was planned with the concept of three members shaking each other’s sounds and playing in a whimsical way of shooting with a single camera.


You can enjoy their number “155”, which is the lead tune from their latest album “The Session Vol.1”, on their YouTube video. They will upload live session videos on their Facebook and YouTube.

From April 19th, they will play @ Hard Rock Café Fukuoka as monthly live series. This live performance has been decided to be live streaming on ASTERISM Faceebook.