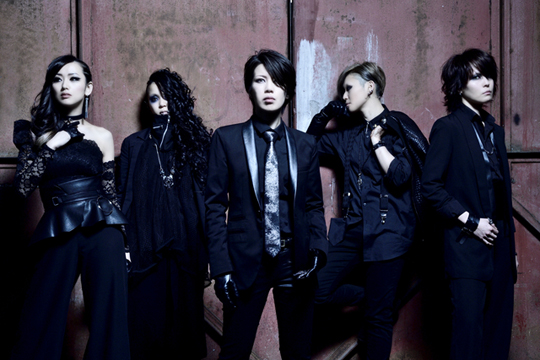 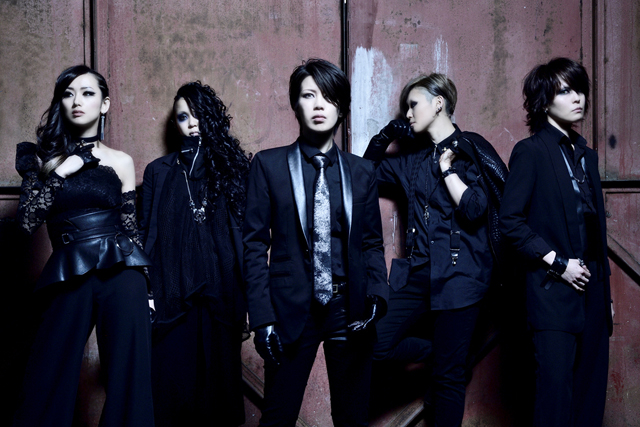 Japanese rock band exist†trace launched their official Instagram account , revealing their new visual and stunning shots of each band member.
https://www.instagram.com/existxtrace_19
The band also announced their new song “POWER OF ONE” will be available as a free gift to fans who attend their next one-man live concert “SOLID STAR” at Shibuya O-Crest on April 7th.
“Even if the power of each person is small, when we all gather as ‘one’, it turns into a phenomenal force,” said guitarist, vocalist, and chief songwriter miko. “This song expresses the solid sound we’ve formed with exist†trace, and it’s the beginning of a new chapter.”