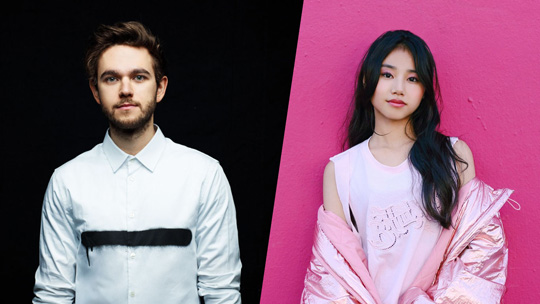 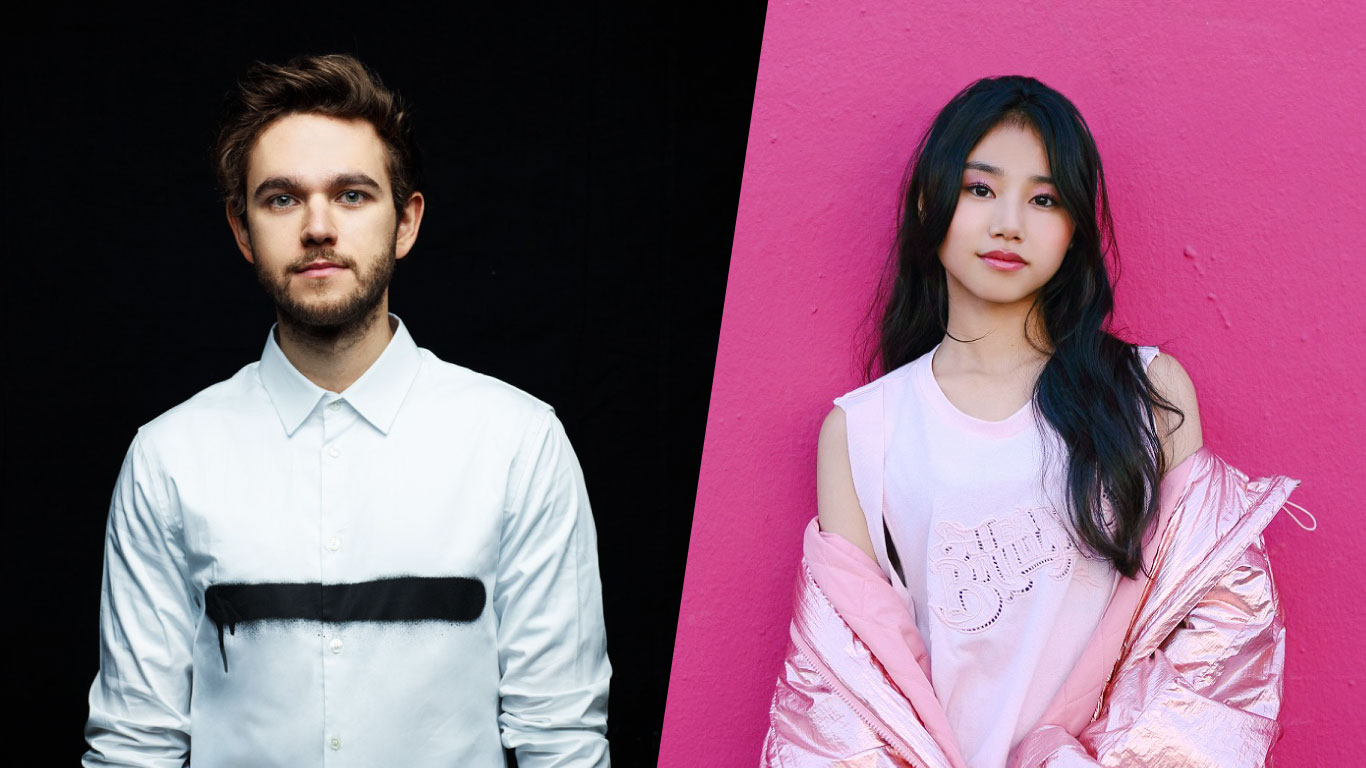 Japan’s 18-year old R&B pop singer, RIRI has already made headlines by being the youngest Japanese artist to ever perform at SXSW. She has also performed in major music festivals including SUMMER SONIC, spotted at #1 on iTunes/Apple Music in Japan, and was chosen as Spotify Japan’s Weekly New Artist. She recently made her major label debut worldwide with her self-titled album, RIRI on February 16th, 2018. An astonishing accomplishment for a new-comer like herself, the album was #1 on iTunes R&B/Soul album chart in Japan. Following the success of her debut album, RIRI announced her official Japanese cover of Zedd’s “Stay” during her show on March 6th; a teaser video for the cover has been released today.


An irregularity for a new-comer, RIRI’s debut album, RIRI has gotten huge responses in record shops and streaming sites already; the album has been making a highly successful long sale. A release party for RIRI was held in Tokyo and Osaka. (700 attendees total) As RIRI will graduate on Thursday, March 8th, the shows were her last concert as a high school student; tickets for the memorable concert sold out for both venues.
At the encore of her Tokyo concert on March 6th, RIRI announced that she will be doing an official Japanese cover of world renowned DJ/producer Zedd’s mega-hit single, “Stay”. She then performed the cover for the first time live.
Released in the end of February last year, “Stay” has been streamed over 1.5 billion times, and was chosen as a recipient of RIAA’s 2017 Top Dance/Electronic award. In Japan, the single has ranked in the top 10 of LINE’s 2017 international music ranking and #2 on Japan’s Spotify chart, making the song an international hit.
RIRI’s cover is a brand new Japanese-English version of “Stay”. This project began about a year ago…
A few weeks into the release of “Stay” in late February of 2017, Zedd played the song in Japan at a music festival he was performing in. Ecstatic about how much the audience loved the song, he felt inspired to make the song “a song all of Japan knows”; and pitched to the record company for a cover of the song in Japanese. Various artists were recommended to Zedd, and RIRI was chosen amongst them. It is the first time a Japanese artist is covering “Stay”, making it a definite to go viral.

COMMENTS ON THE COVER

Zedd
RIRI, thank you so much for covering my song “Stay” in Japanese. Your voice, this version of the song, it’s all amazing! Hope to see you in Japan soon. Arigato-gozaimasu (Thank you)!

RIRI
It was a dream come true for me to cover Zedd’s “Stay”; I’m such a fan. I am very grateful to be given a chance like this. I hope one day I can become an artist who can create music and collaborate with Zedd; I’ll continue to work my hardest to achieve it!