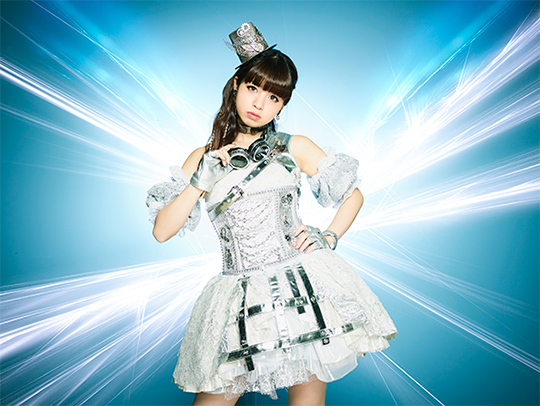 Luna Haruna announced as a guest for Anime Weekend Atlanta 2017!

After performing in Los Angeles last year, Luna will be bak in the U.S. again for an appearance at Anime Weekend Atlanta (AWA) 2017!

In addition to a full concdert, she will also be participating in a panel, autograph session throughout the whole weekend.