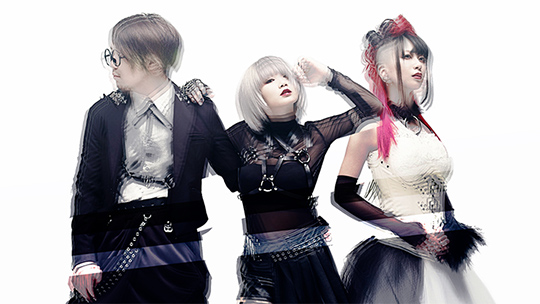 REOL will have solo shows titled “Tenkai no Koshiki” , stargint in February and going to Tokyo, Osaka, Korea.

Also they published the music video of “RE:” from the album released in October , “Σ “. The video is done by the member , Okiku, which looks pretty in pink.