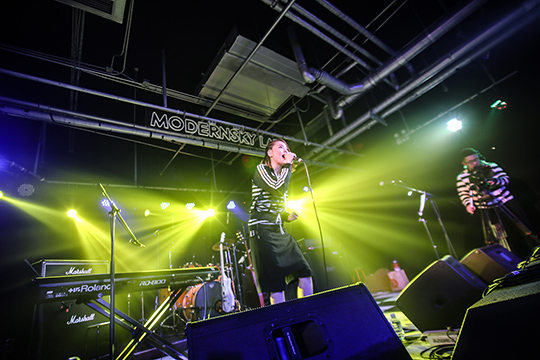 THE SxPLAY Ranks First in The Largest Music Chart! Her First China Tour at Beijing Was a Blast! 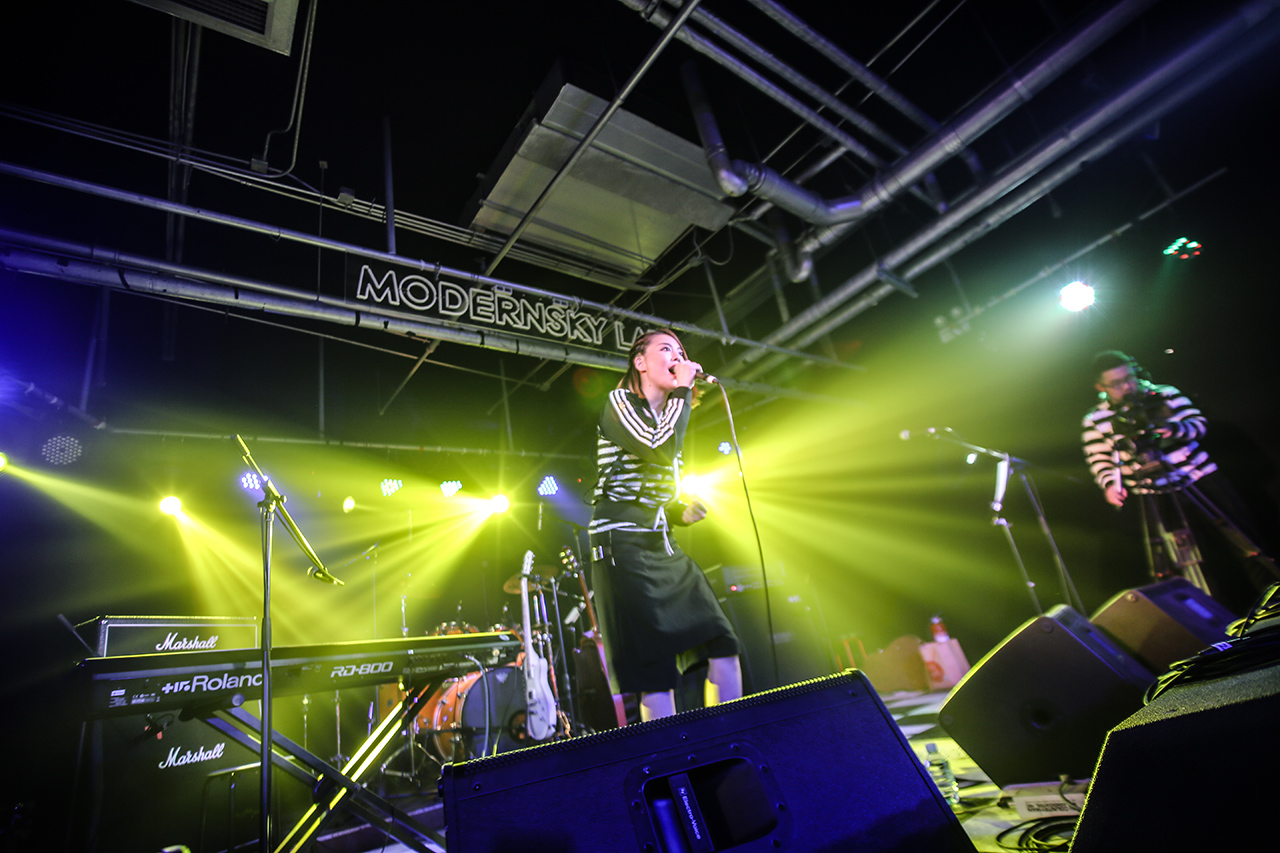 THE SxPLAYis Going on to her first China tour titled “THE ADVENTURE OF ReBIRTH” and opening show was held at Modernsky Lab in Beijing.

THE SxPLAY’s music has been favored so much by Chinese music fans that their song “Kimi ga Nokoshita Sekai de” featured in the game app “Deemo” ver2.4 ranked first in Kugou music, which is used by six hundred million Chinese people, for two weeks in a row since its first appearance on the 28th of September.

At the show, the Chinese opening act”Four-Y” joined as supporting musicians, and she sang total of 13 songs including “Kimiga Irukara”, a hit song from Sayuri Sugawara era and opening theme song for Final Fantasy 13, “Kimi ga Nokoshita Sekai de” and Guardian” featured in Deemo.

She mostly talked in Chinese, which she is studying now.

The first day of China tour was wrapped in warm atmosphere and enthusiastic welcome for her showing the handwritten Chinese memo, reading it together, or giving away the autograph as surprise present while even walking down to the audience floor.

The tour will go on to the total of six cities. Details are listed as below. 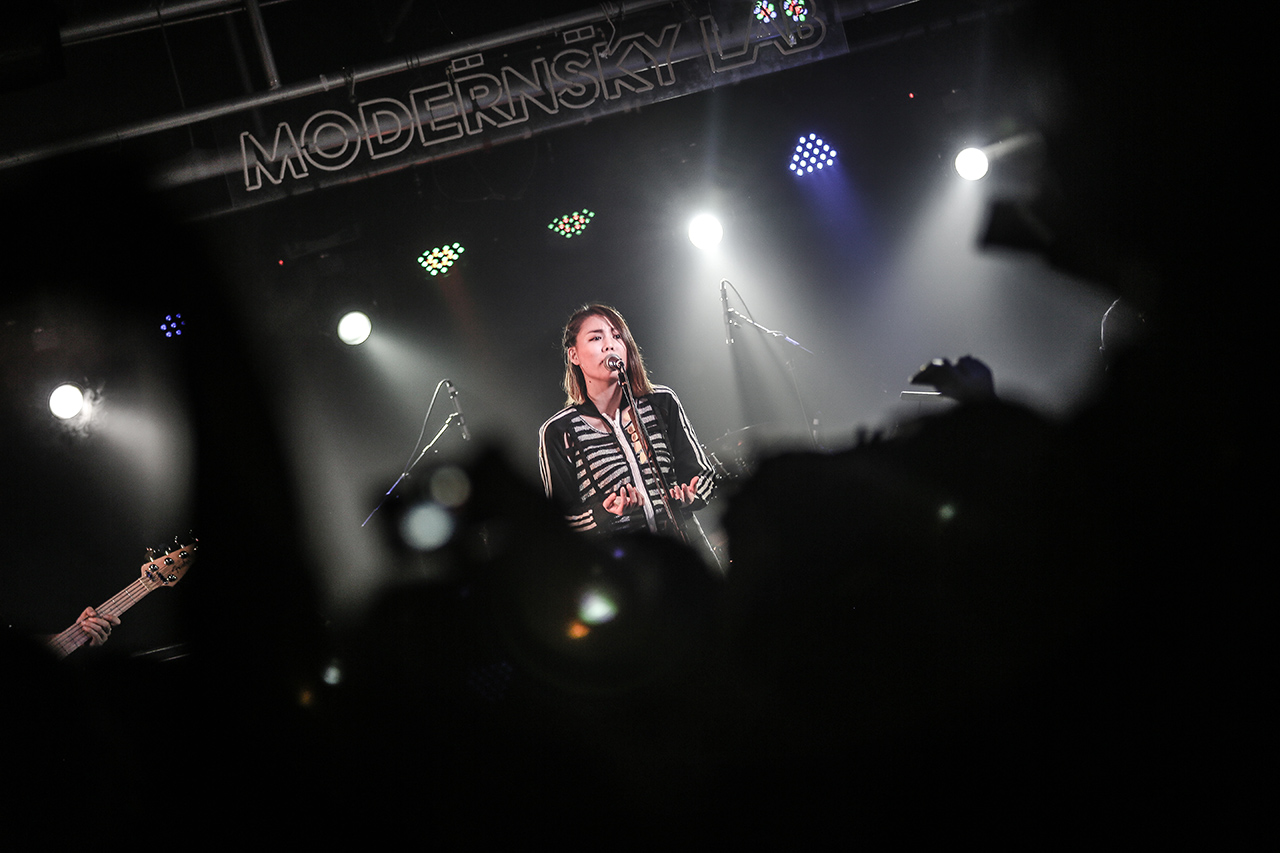 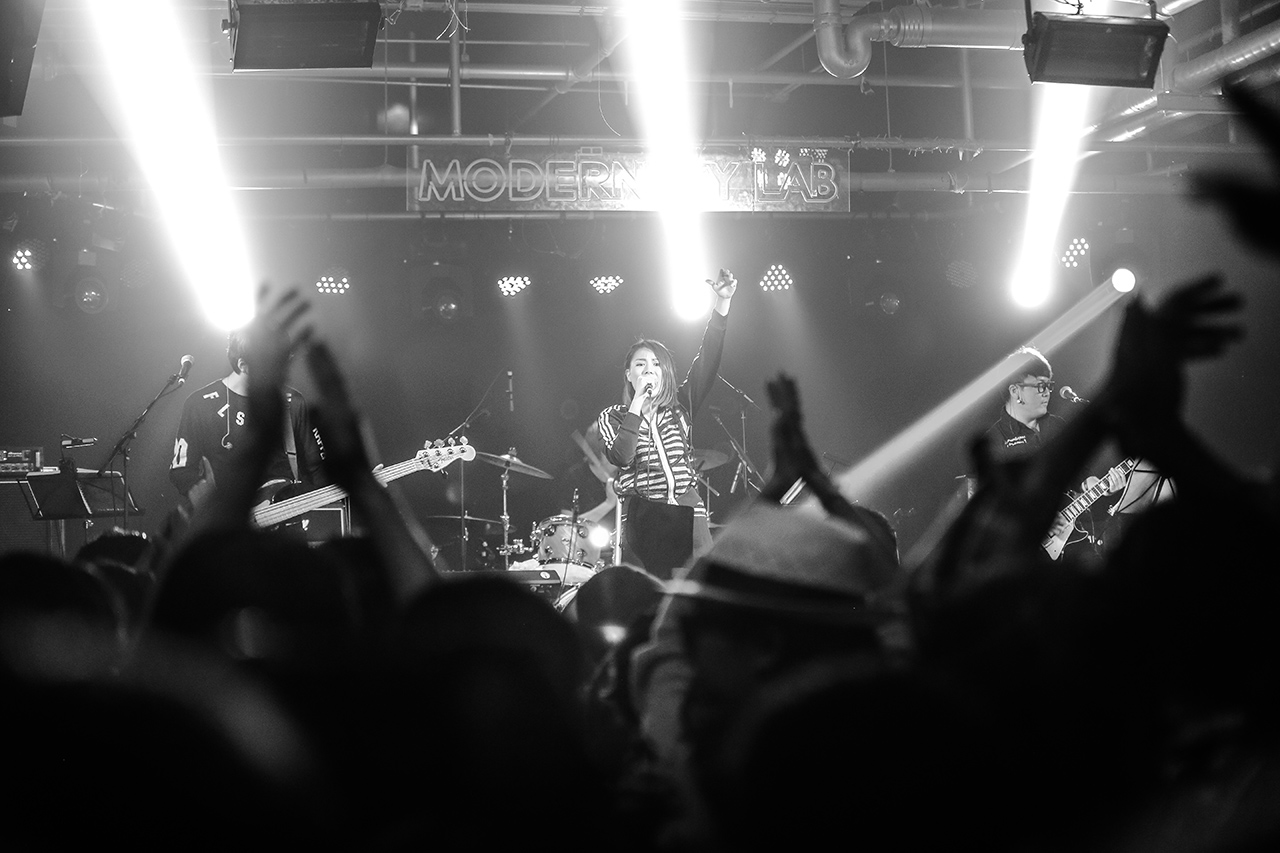