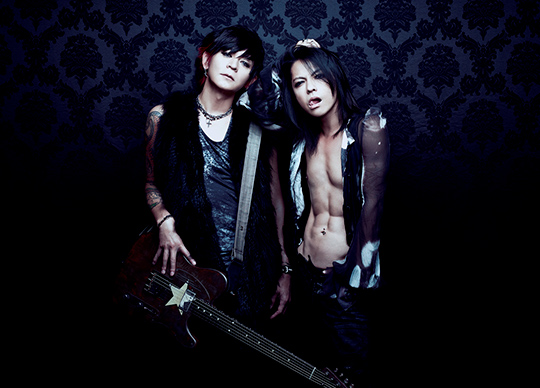 VAMPS to tour North America in November with Citizen Zero 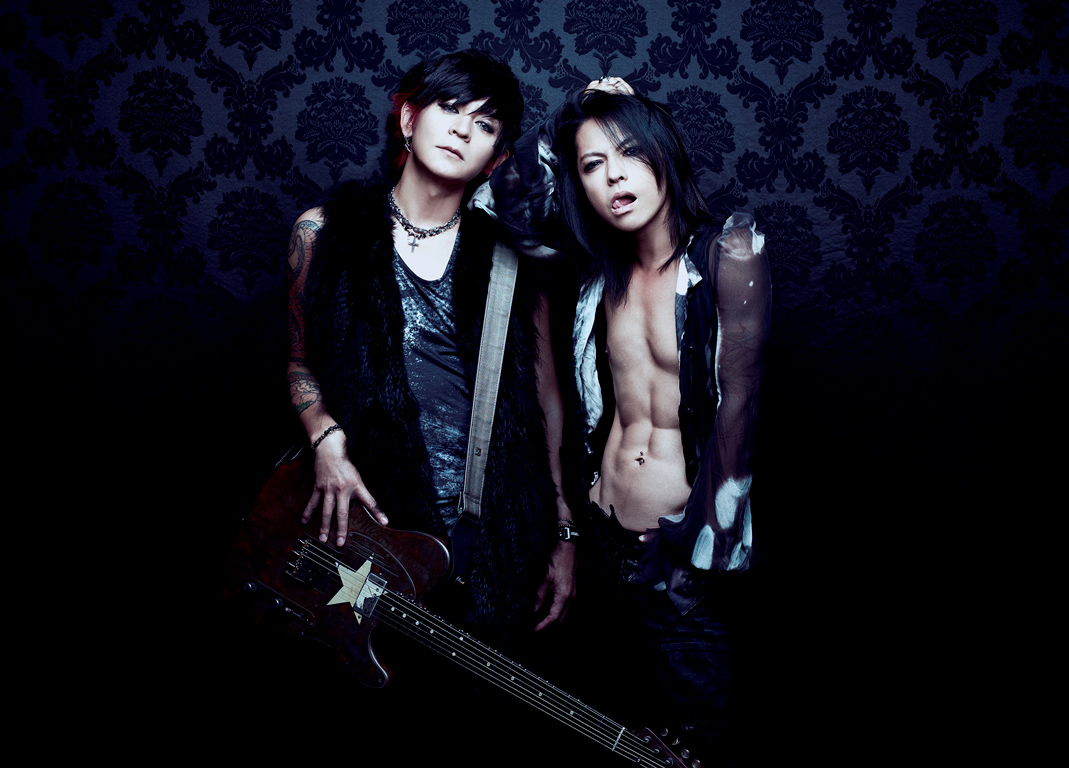