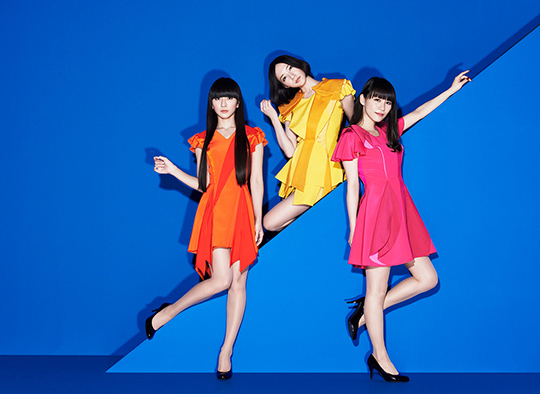 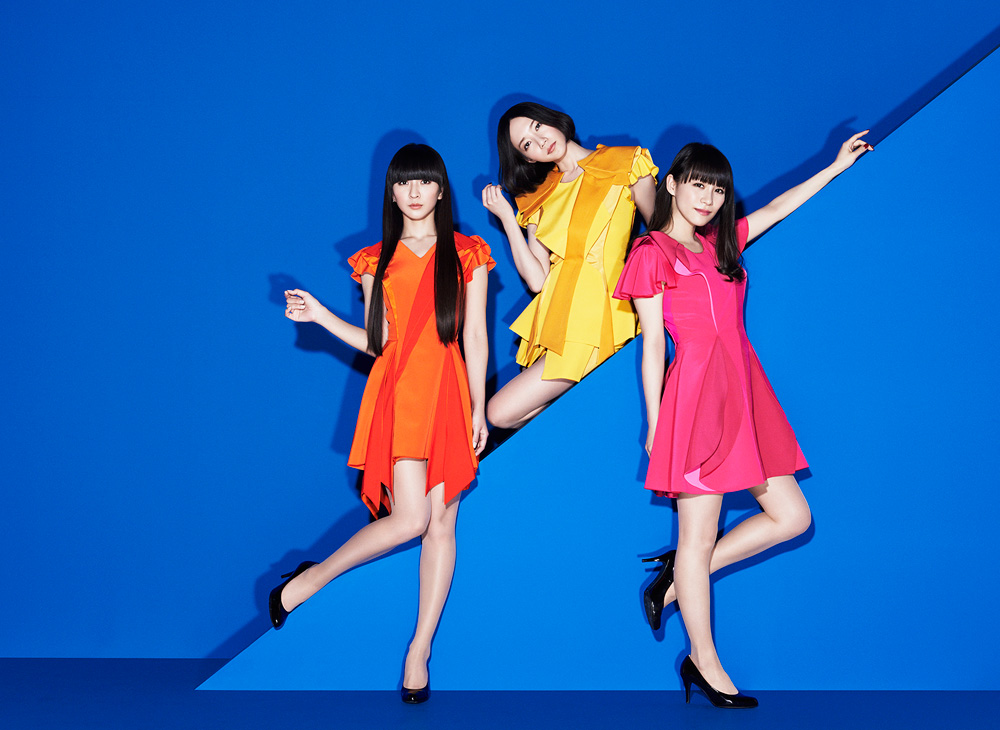 Perfume’s North America tour launched at The Wiltern in Los Angeles on the 26th of August.

This is a promotional tour for their new album released in April, titled “COSMIC EXPLORER” following their Japan arena tour. At the Los Angeles show, they mainly performed songs from their new album but also some of their greatest hits. They also picked an interpreter from the audience when they emceed , which they often do at international shows. Also they are known for dividing the audience for call and response, which happened again at the show , singing “Los” and “Angeles”.

The girls will go to San France, Chicago and New York, and will move on to Dome Tour “Perfume 6th Tour 2016 -Cosmetic Explorer” in three major cities in Japan.