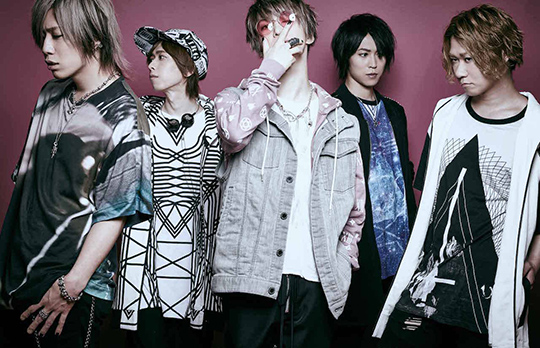 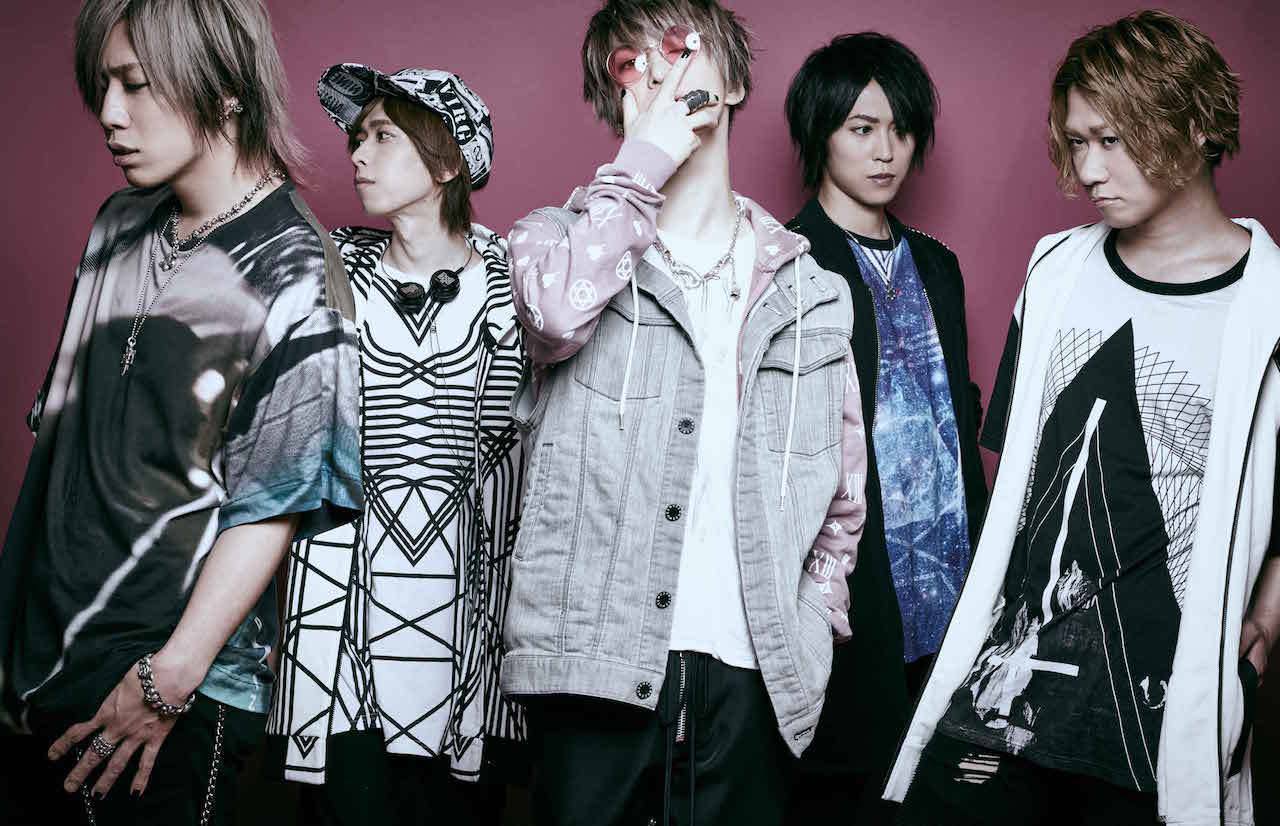 During SuG’s online live broadcasting, to promote their new song “KILL KILL”, ideas about “Whom I would like to kill” were collected from the audiences.

Within a hour broadcasting, there were more than 12000 audiences and 8000 comments were received! While everyone talks about Rio 2016 Olympics, “‪#‎SuG‬ and I want to kill” became one of the trends in Twitter!

In fact, this new song “KILL KILL” will be collected in the second mini album “SHUDDUP”, which is going to be released in 2 November. Unlike the first mini album “VIRGIN” released in March, skull with middle finger up in the album cover indicates the concept of “Antithese” and “Anarchism”. Undoubtedly “SHUDDUP” is the most furious one among all SuG’s albums!

In addition to the release of the album “ SHUDDUP”, “SuG HALLOWEEN PARTY 2016”, held every 15 October as the custom, is also announced. This year visitors are encouraged to join the party with costumes, and free dink will be provided for those with costumes. Don’t miss the chance! 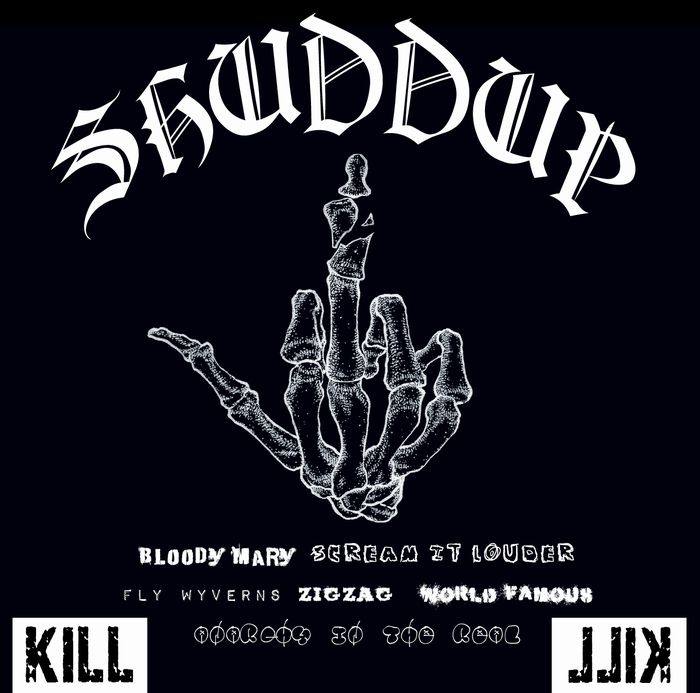