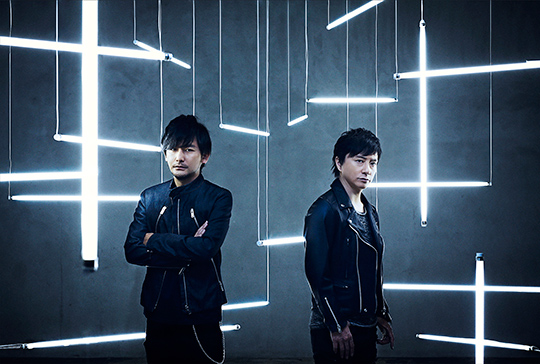 Also, they made the first appearance as a Japanese artist on Taiwanese music show “全球中文音樂榜上榜 “ on TVBS. The played “Apollo” and the new song “THE DAY”, giving a solid performance as a rock band representing Japan.。