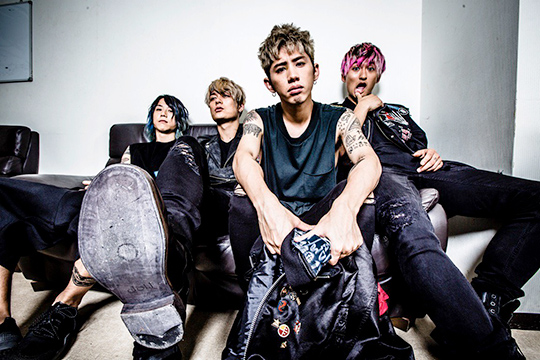 ONE OK ROCK Tours with 5 Seconds of Summer in US and Canada. 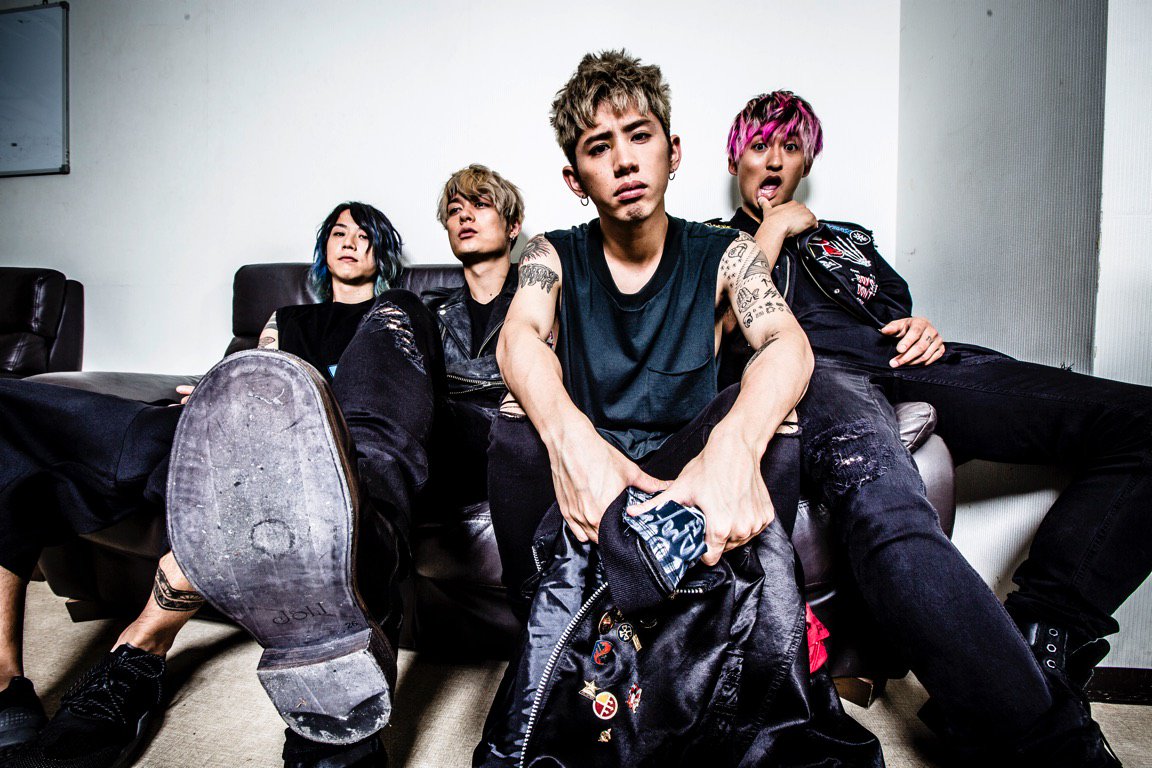 ONE OK ROCK is going to tour with 5 Seconds of Summer throughout their “SOUND LIVE FEELS LIVE”, which opens on June 30th at Mohegan Sun Arena, Connecticut US.

They will share 22 stages from June 30th till July 31st. For the tour, they will collaborate not only with the main act 5 Seconds of Summer but also with Hey Violet.