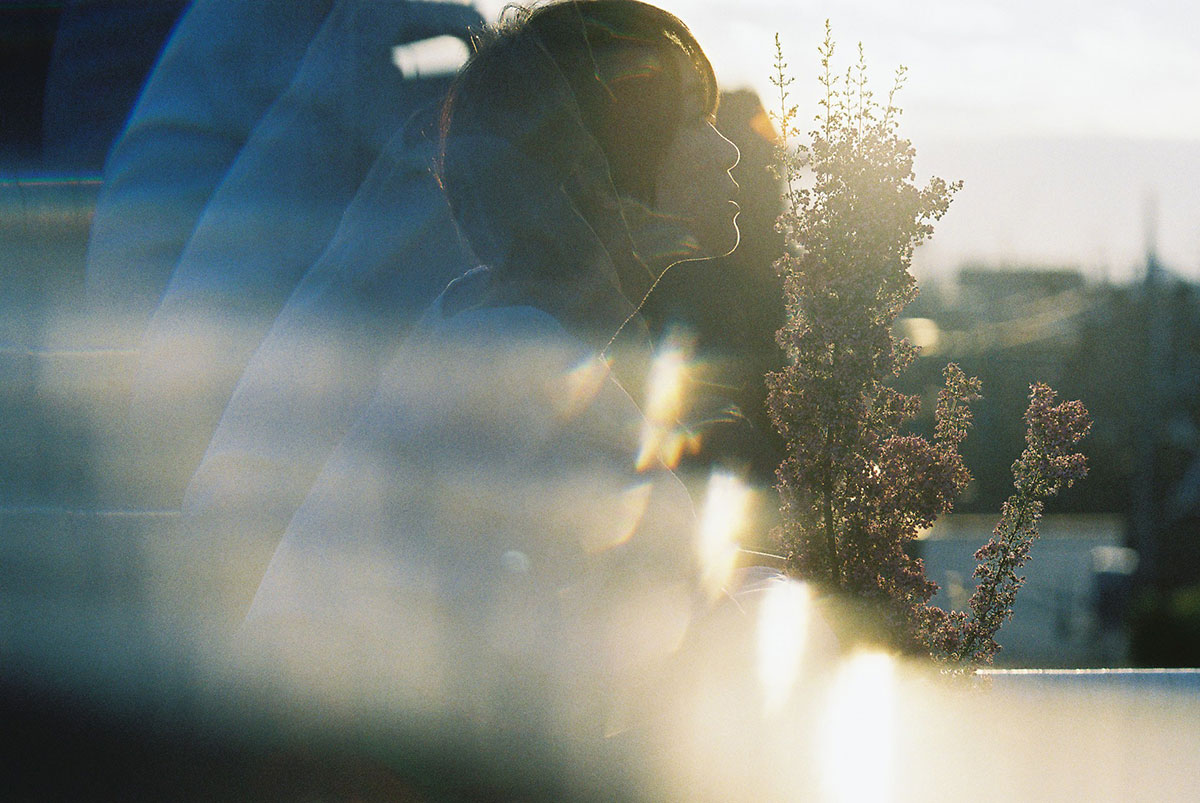 Singer-songwriter based in Tokyo, Japan.
vocal / guitar / loop station
She has gained attention for her unique live performances with the use of loop station and with her clear singing voice, appearing dignified but sorrow, and with her music that illustrates various scenes.
Having experienced study abroad, her music appears international and reminds of artists such as Norah Jones, Judee Sill, and Flo Morrissey, while sounding Japanese with a mix of good old Japanese folk and pops.
She flew to the United States after graduating vocational college in Japan. After two years of studying abroad, she began composing her own music and started playing the guitar.
On October 5, 2014, she released her own-produced mini-album “Futari”. She then plans a “100 Pon Live (100 Live Shows)” and has completed 100 live shows in 104 days.
During the period from 2015 to 2016, she participated at various music festivals, including the large-scale music festival in Taiwan, the “Spring Scream”.
On May 25, 2016, she made her first nationwide release with the mini-album “We Are Always a Bit Lonely”. This mini-album will be released on cassette tape in the United States.
Official Website: http://nozomi-nobody.tumblr.com