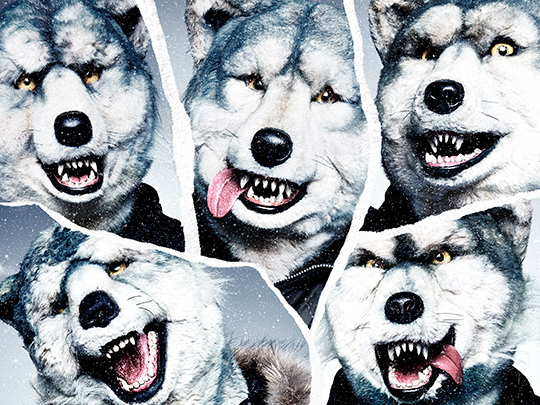 Wolves are back in France! MAN WITH A MISSION performs at JAPAN EXPO 2016!

MAN WITH A MISSION will make their come back to the world’s biggest Japan culture festival and the trigger to the Cool Japan movement “JAPAN EXPO 2016”!

MAN WITH A MISSION are. . .
Tokyo Tanaka (Vocal)
Jean-Ken Johnny (Guitar, Vocal, Raps)
Kamikaze Boy (Bass, Chorus)
Spear Rib (Drms)
DJ Santa Monica (Djs, Sampling)
A 5-piece rock band of mutant creatures with wolf heads and human bodies. The members claim to be “the ultimate creatures” who have surpassed the boundaries of many types and shapes of creatures on earth.

This will be the band’s second time, for years since their last performance at JAPAN EXPO PARIS with Kyary Pamyu Pamyu and Momoiro Clover Z.

They have grown to become one of the well-knowned top artists of Japan, and through numurous shows overseas, their debut in the US awaits as the 5 wolves prepare for their landing in France.

Experience the storm the wolves bring to the land of Europe!! 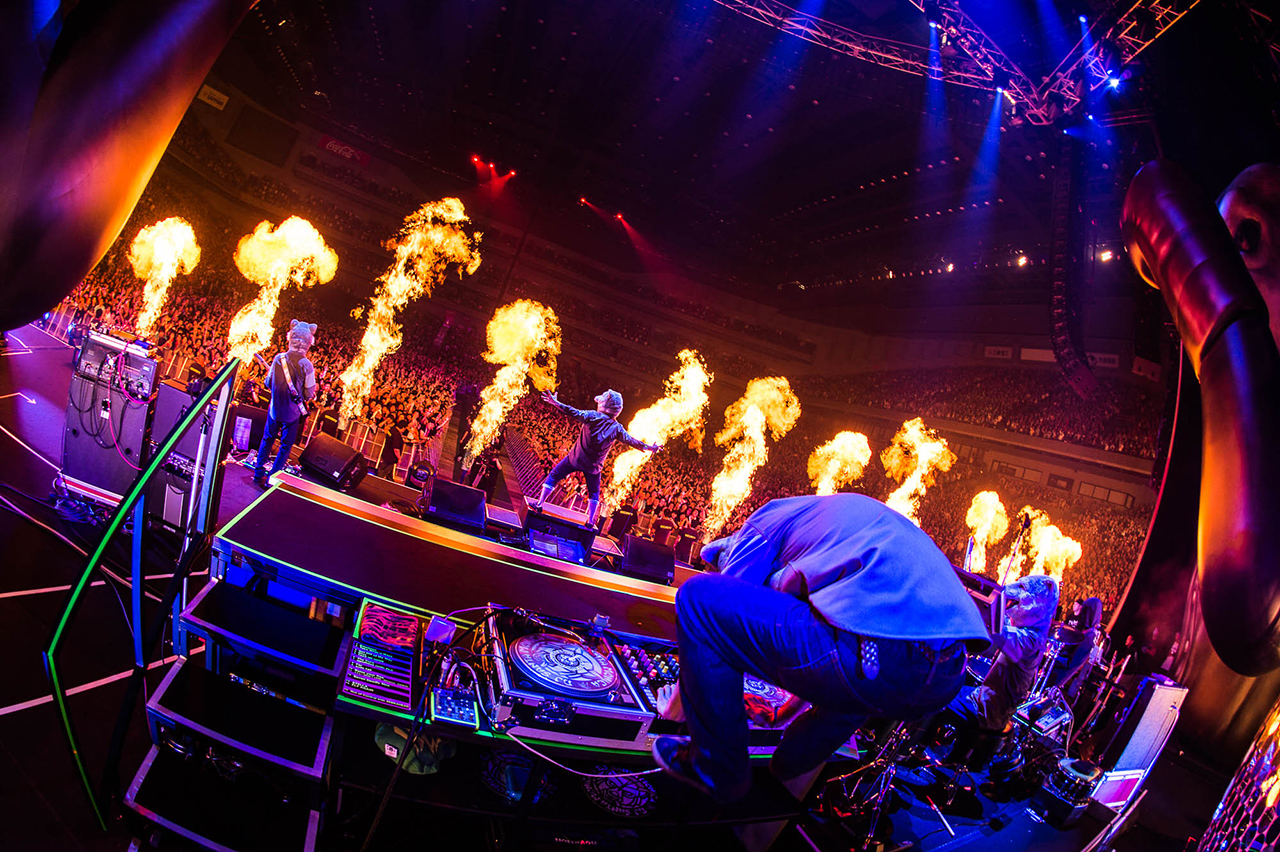