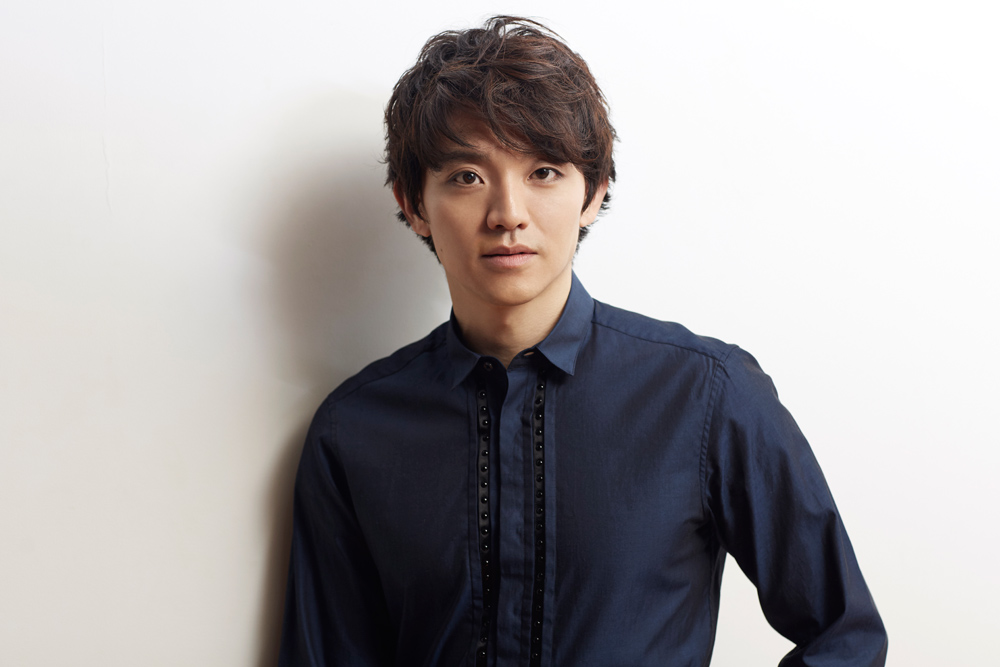 Daisuke Mori started playing classical piano when he was 3 years old, and crafted his piano skills through college where he majored in music. When he was in junior high school, he was enlightened by pop music and started writing songs.
He creates his own musical landscape with his God-given talent and sharpened musical vocabularies. His music also carries very familiar and catchy pop taste supported by the solid techniques which wows the professional musicians. He is praised by ordinal music lovers as well as the music enthusiasts since he made his debut. Daisuke composes music and writes lyrics as well as touches his arrangements and compositions with the genius flow.
He is also an uncompromising craftsman who is astonishingly admired by the artist who he works with by giving them new dimensions to either from his song contribution or arrangement and producing.
Daisuke has his own class, but also has friendly sense of humor as a native of Osaka, the comedy capitol of Japan, and his MC is always fun and lovable. Healthy but sexy aura with his sweet voice captures the heart of female fans, and his musicianship grabs the attention of male music fans, and his song reaches both.
Official Website: http://www.funkyjam.com/artist/mori/
facebook: https://www.facebook.com/moridaisukeofficial