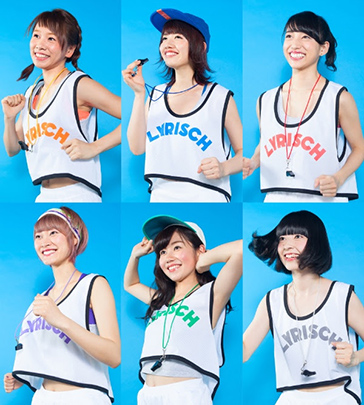 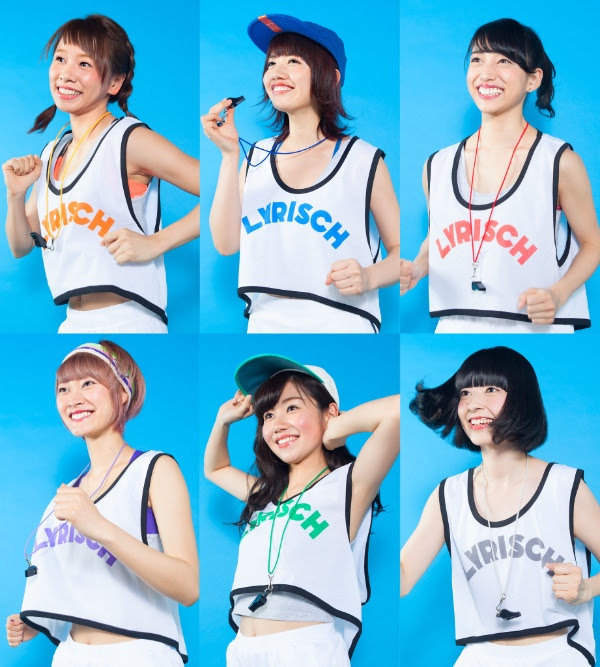 Six strong idol squad lyrical school go viral with the quirky video to debut single “RUN and RUN”, released worldwide today. Shot vertically and best viewed on an iPhone, the video sees the members of the hip hop inspired pop group rap their way in and out of familiar iOS apps, such as Facebook, Twitter and iMessage.

Upon release of the video, which has already been viewed over one million times. English media such as The Verge, Tech Times and Digiday reported on it, with the latter commenting “Move over OK Go, a spunky Japanese girl group has officially made the coolest music video of the moment.”

The song is the title track from lyrical school’s first four-track single, which includes two re-recorded tracks from the groups past in the indie idol scene, before signing to King Records this year. Outside of Japan, Korea and Taiwan the release is handled by London’s JPU Records, specialists in localising music from Japan.


RUN and RUN / lyrical school 【MV for Smartphone】 from RUNandRUN_lyrisch on Vimeo.