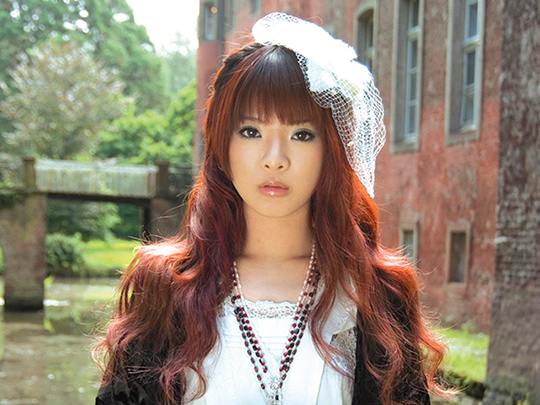 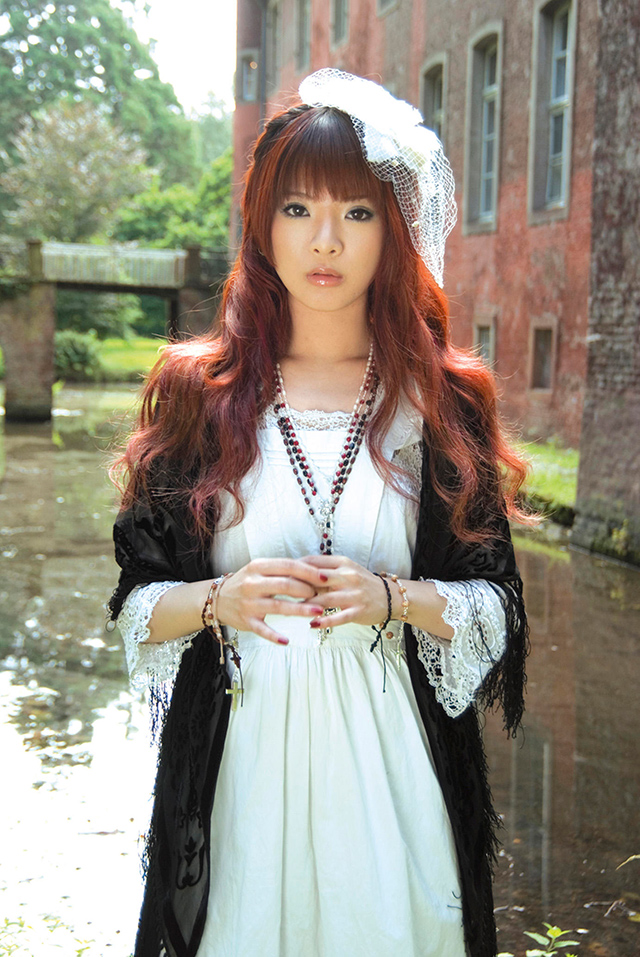 Nana Kitade, the leading singer of the rock band THE TEENAGE KISSERS, participated as a solo artist at the Japanese cultural festival “Salon del Manga de Alicante” held in Spain on April 9, with over than 15 thousand people coming to the event.

Her performance at the show was her first in five years to perform overseas and first in seven years to perform solo overseas. With many fans worldwide, she has performed at the “Japan Expo” held in France, the “AnimagiC” in Germany, and has done independent live tours in Europe. As fans were eager for another show to be held in Europe and with receiving an offer from the recording studio “HCTSound Barcelona”, being the bridge between cultures and music scenes of Japan and Europe, she was invited to perform as the main guest of the event.