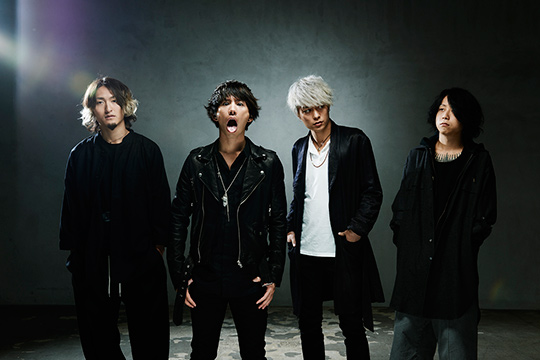 ONE OK ROCK has announced a tour in Europe entitled “2016 Europe Tour”. There will be a total of ten shows and will begin May 31 in Germany.

For details, see below.