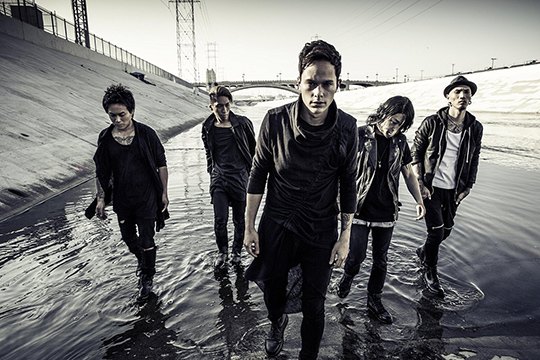 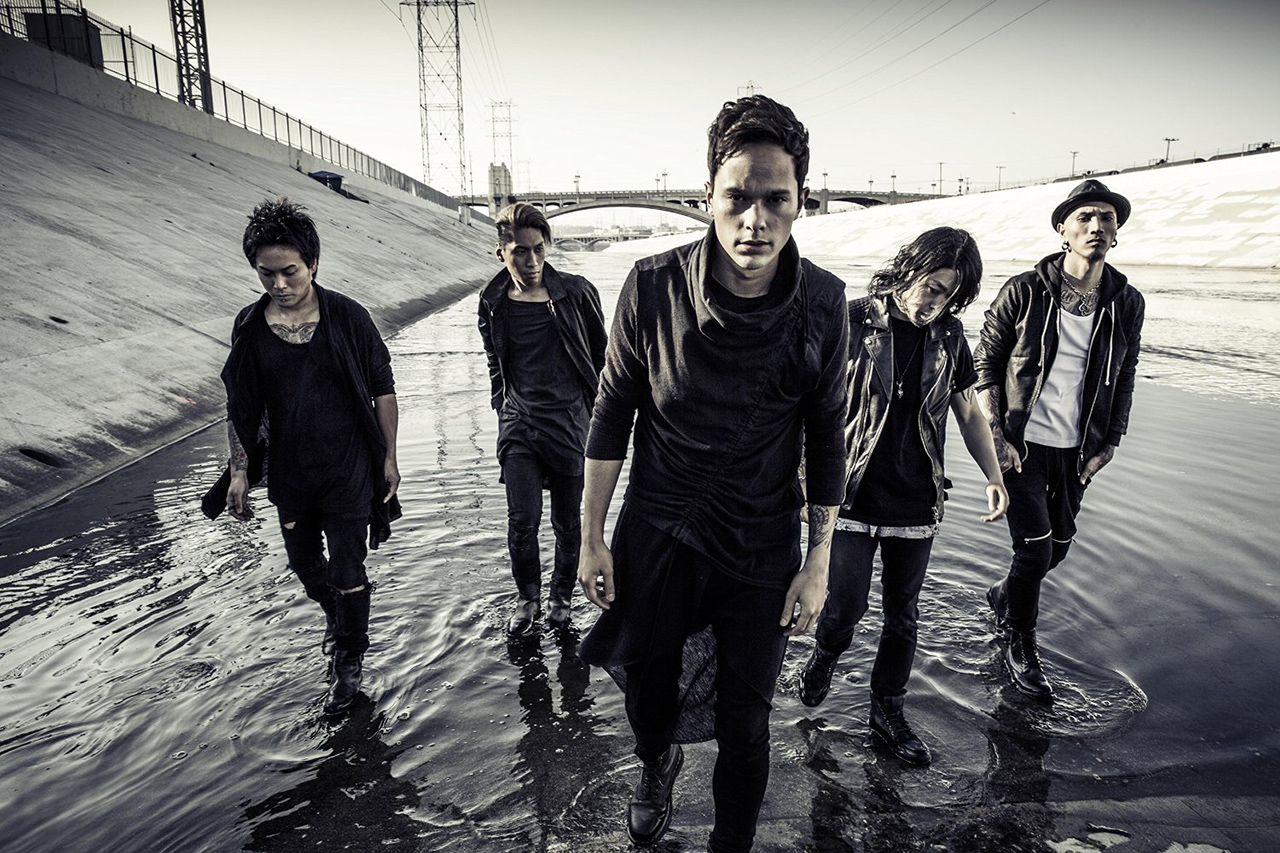 coldrain’s live tour “MAY EUROPEAN TOUR” will begin May 9.

The band, performing worldwide throughout the year, has performed in Europe, but the upcoming “MAY EUROPEAN TOUR” will be their first headline tour in Europe. As part of the tour, they will also perform at the “Slam Dunk Festival” which will be held late May in three sites across the United Kingdom.