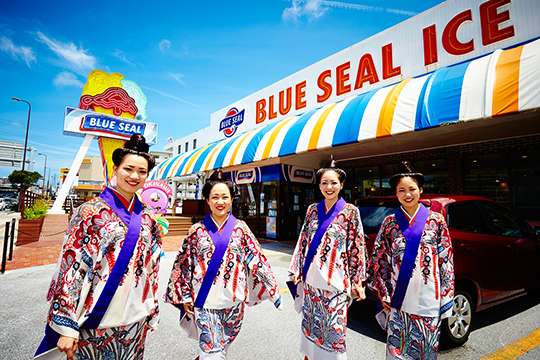 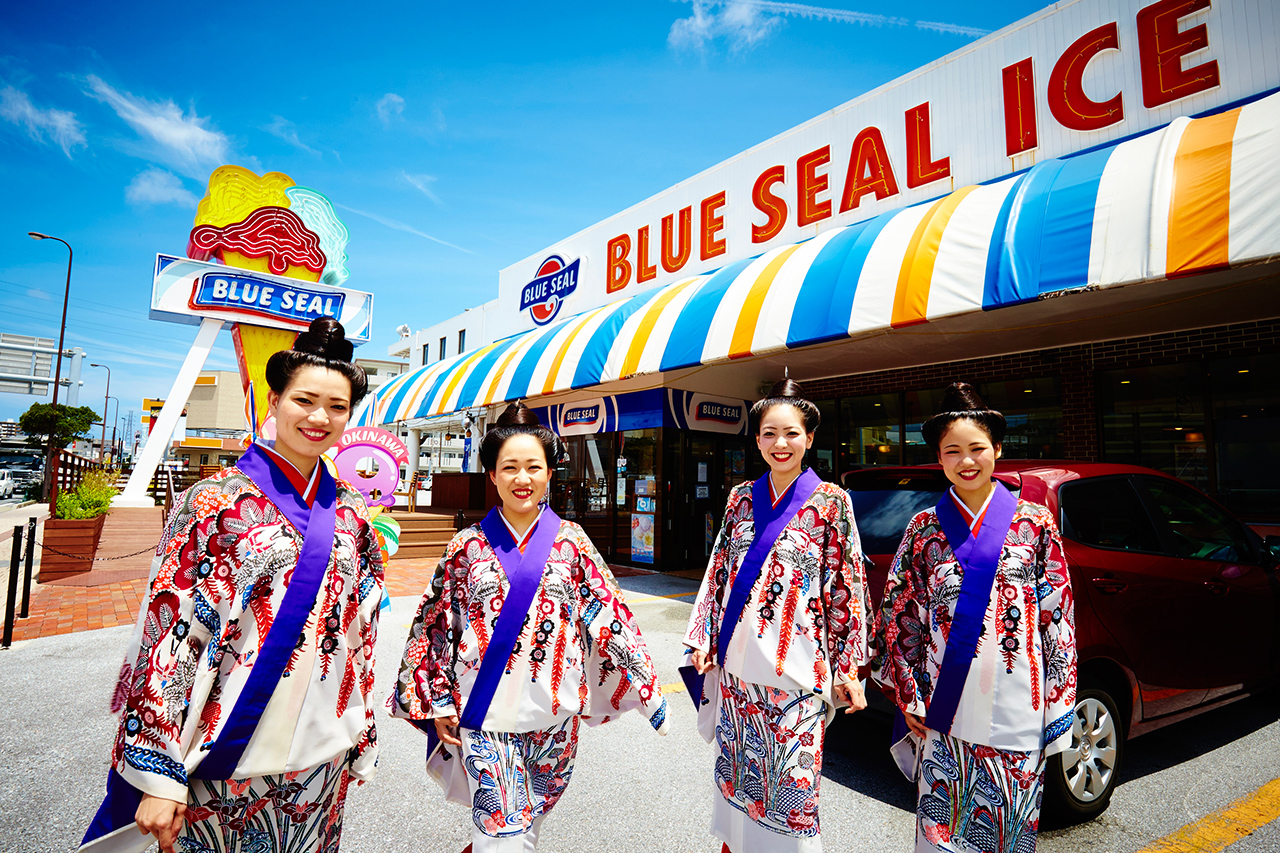 This was their first performance with the existing members, and they performed the new song “Yagamaya” as well as the signature hit “Ogon no Hana”, the total of 4 songs. They also talked in Chinese, trying to communicate with local fans directly. Taiwan and Okinawa is geographically close but now they seem to have become emotionally closer through music.