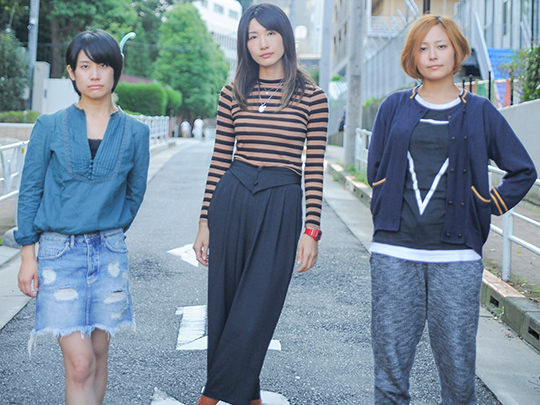 tricot, YATTOKOSA will start their Europe Tour next March 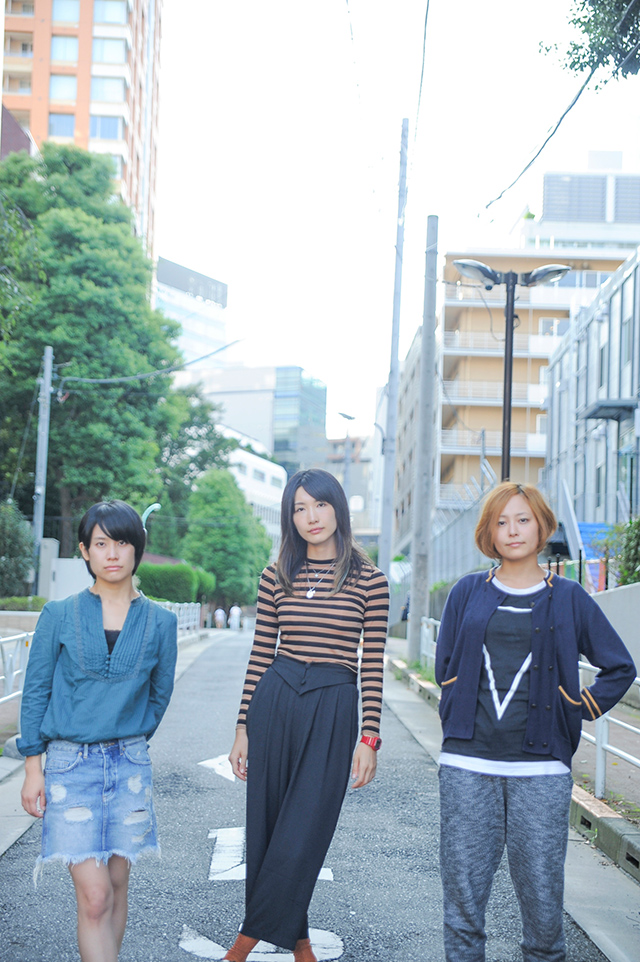 tricot will have their tour in Europe “YATTOKOSA face to face tour -in Europe-” next March.

tricot held their North America tour “YATTOKOSA tour -in North America-” in October 2015, and currently they are successfully touring domestically under the title “YATTOKOSA tour –Nippon Hatsubasho-.” The annoucement made was about “YATTOKOSA” tour series voyaging to Europe. The band will start their performances in Denmark on March 3, finishing on March 28 at their performance in Poland. They will perform in nineteen cities.