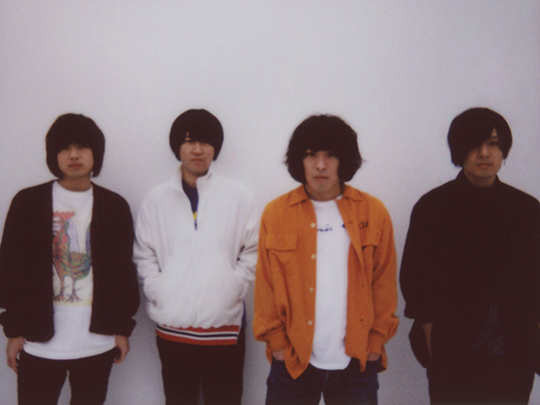 KANA-BOON’s New Releases for 2 Months in a row and Their Tour including First International Shows Announced. 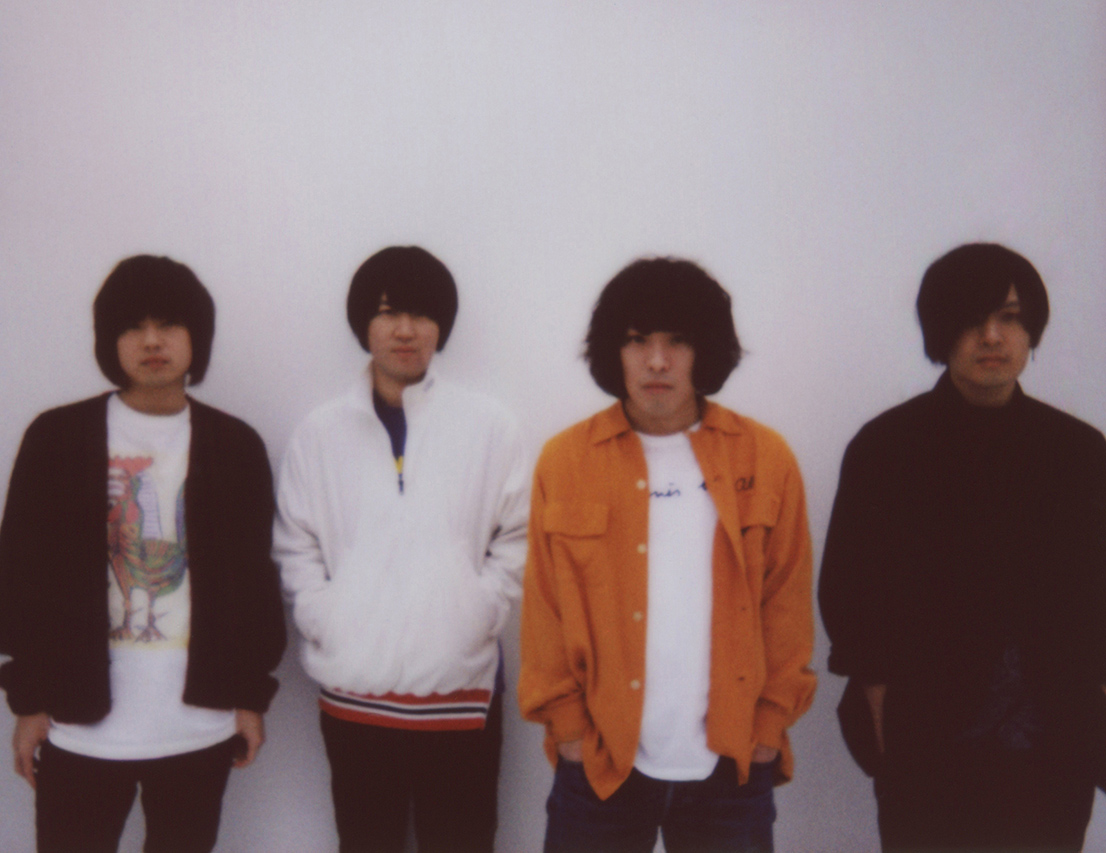 KANA-BOON’ is going to release “Run and Run” on January 20th and a new album “Origin” on February 17th .