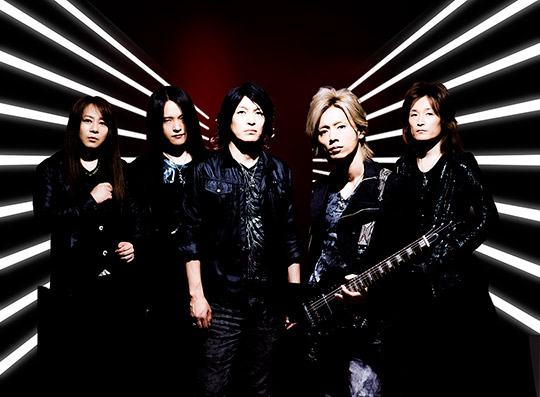 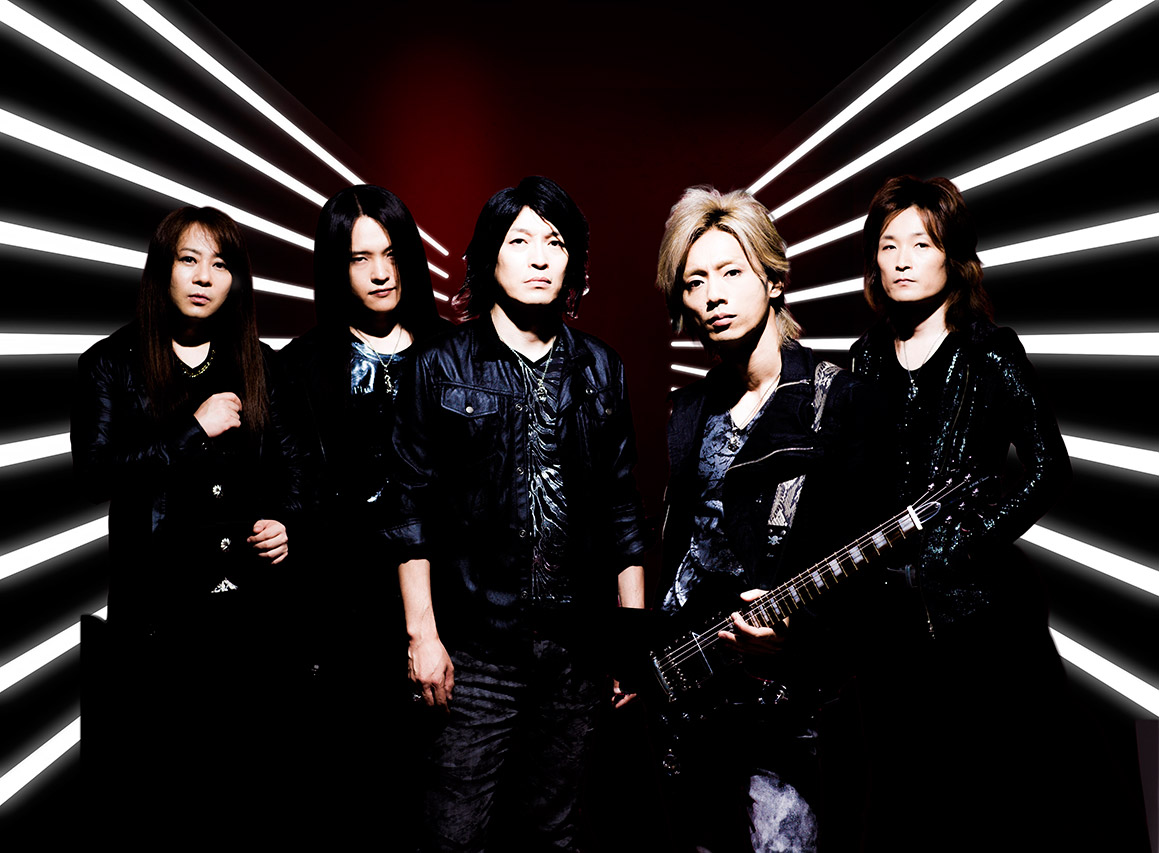 GALNERYUS announced on the stage of “LOUD PARK 15” at Saitama Super Arena on October 10th that they are going to release their first concept album.

The album will be out on December 9th and the title is “UNDER THE FORCE COURAGE” The content will be announced later. The band will go on to a pre-release tour including Shanghai, Hong Kong, Taiwan in November and December.