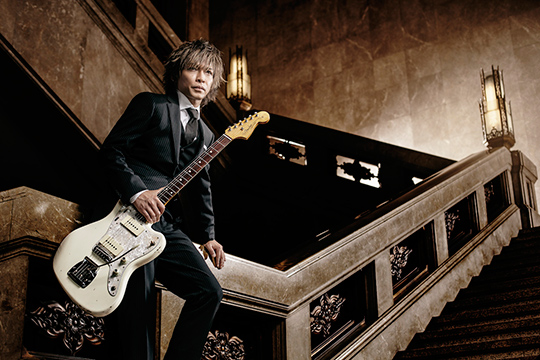 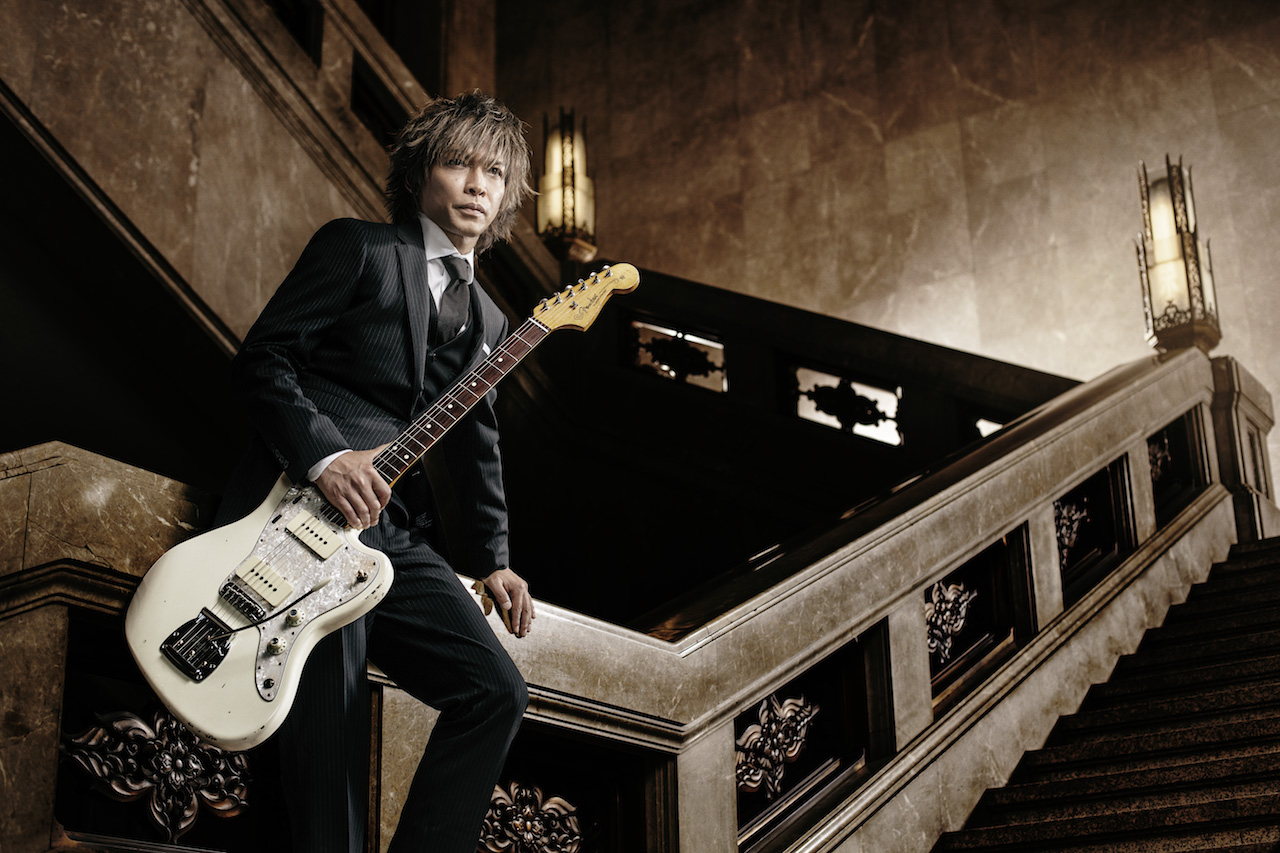 This model will be manufactured at ensenada factory in Mexico and based on the spec of “INORAN JAZZMASTER #2LTD, Masterbuilt by Dennis Galuszka”, which was released in 2013 by Fender Custom shop, a premium brand in Fender.

INORAN’s favorite specs are reflected on all the parts, such as neck shape, slide-switch, or buzz-top. This model is equiped with “American Vintage ‘65 Jazzmaster Pickups” for the pickups and fully authorized by INORAN himself with its great looks and sound.

A prototype of “INORAN ROAD WORN® JAZZMASTER®” will be displayed at Fender booth in “LUNATIC FEST.”,a rock festival hosted by LUNA SEA to be held on June 27th and 28th at Makuhari-Messe.

Pre-order for this model will be available at the booth. Special gifts, such as “a portrait picture with INORAN’s autograph” or “an invitation ticket for MEET & GREET”, will be gifted for pre-order customer.

Official release dates and stores inforamation will be announced on their website.