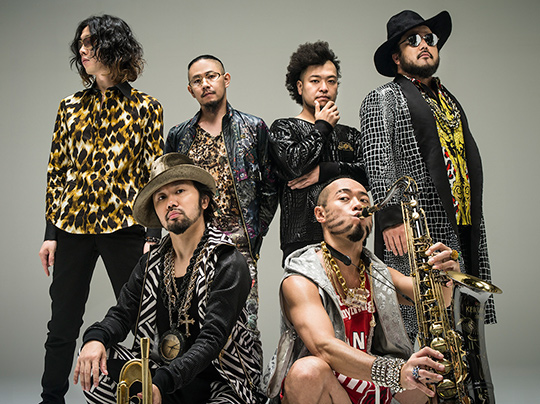 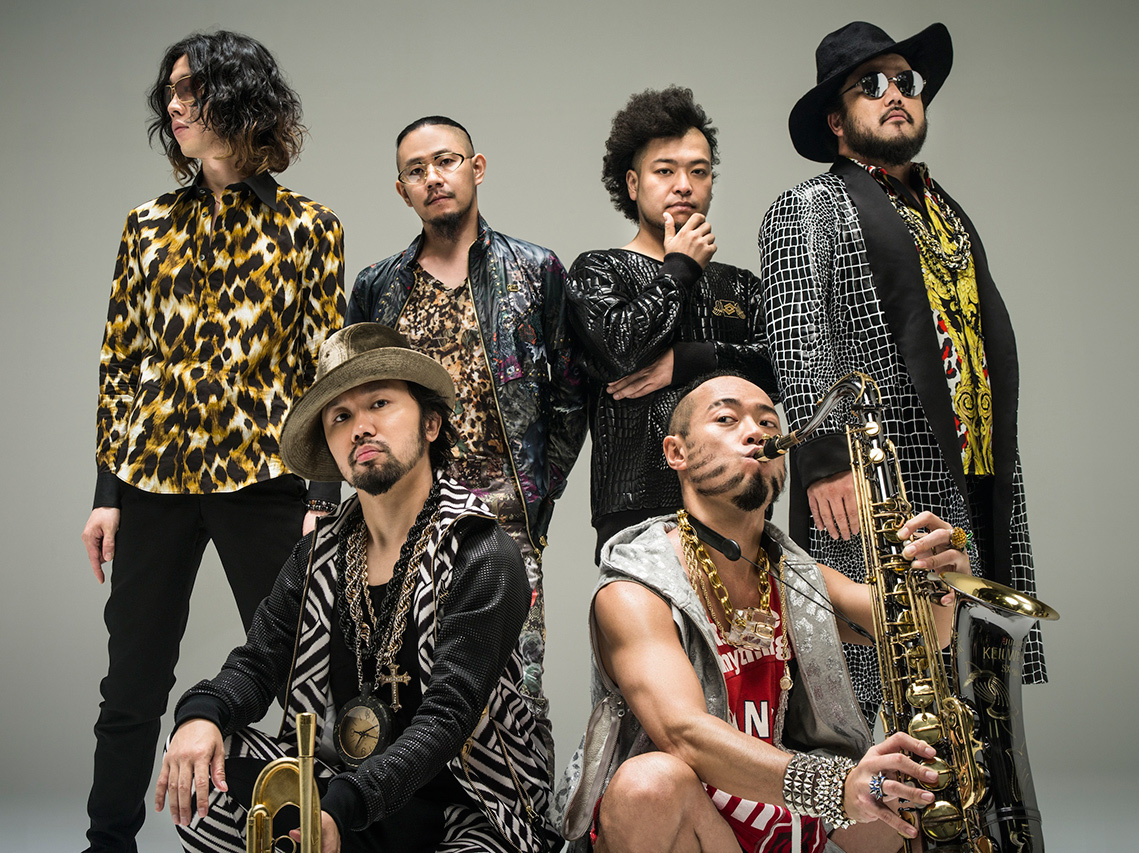 SOIL & “PIMP” SESSIONS will perform at England’s Glastonbury Festival, which is being held from June 24 to 28 (UK time). The band will go on a European tour from June to July.

“Glastonbury” is an international music festival that was started in 1970, and 150,00 people gather every year. SOIL’s first Glastonbury Festival appearance was in 2007. This will be the band’s second time performing at the festival.