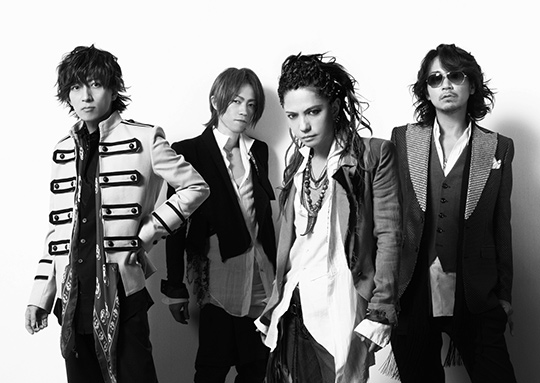 “Over The L’Arc-en-Ciel” International Broadcast On Ustream 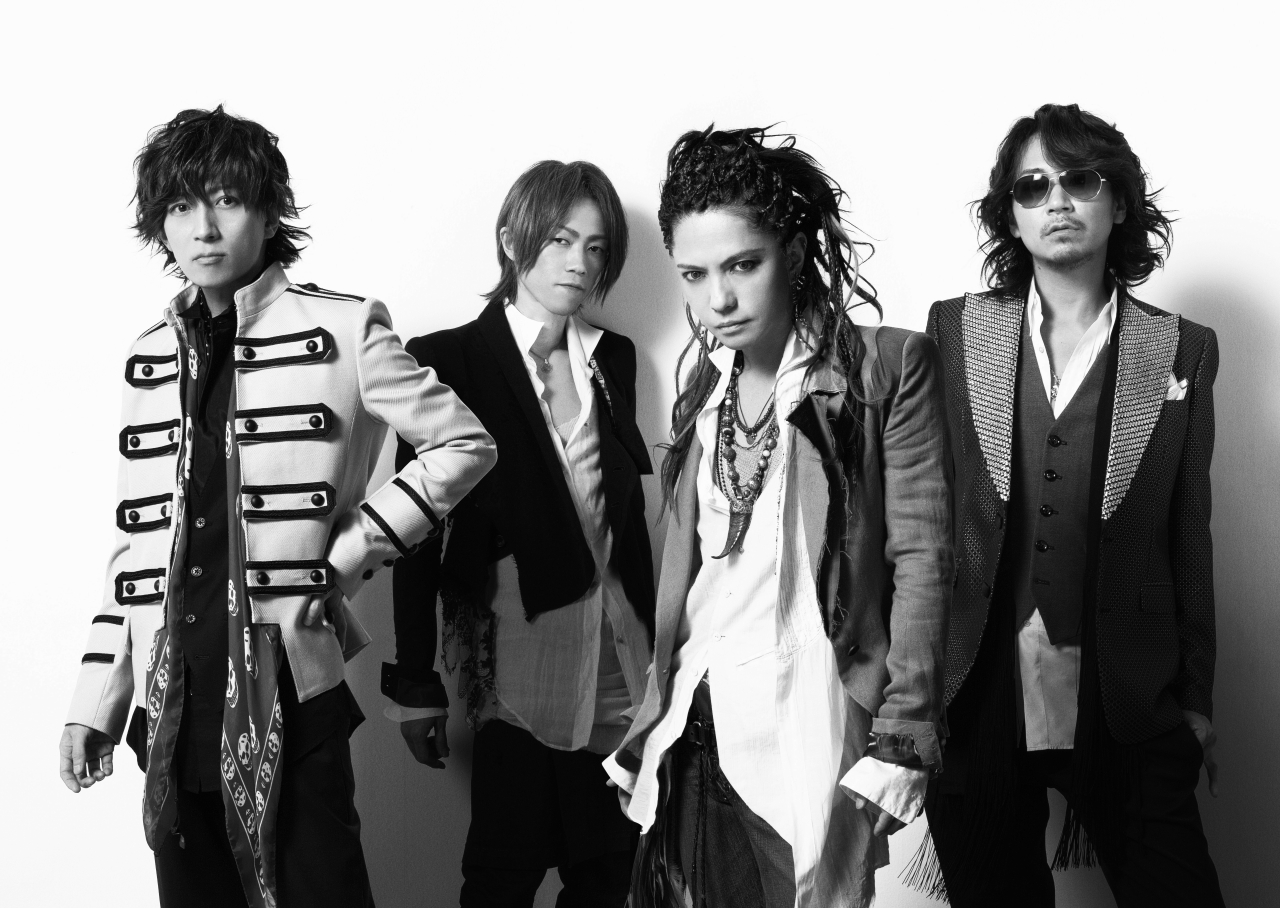 To meet the demands of enthusiastic overseas fans, Ustream Asia Inc. announced today that “Over The L’Arc-en-Ciel,” a documentary film provided by Marverick Ltd. chronicling L’Arc-en-Ciel’s world tour, which has set the fastest record for making 100 million yen at the box office as a music documentary film released in 2014, will be broadcast on Ustream.
(*Please note that the film cannot be accessed from Japan.)

A special edition of the theatrically released film with previously unseen clips will be broadcast exclusively on Ustream to countries outside Japan for a limited time of 9 days from Monday, March 23rd, 2015, through to Tuesday March 31st, 2015 (Japan Standard Time). Watch the documentary reveal a collection of L’Arc-en-Ciel’s rare video clips that have never been made public before. （English Subtitles Only）

Broadcast Schedule
6 times per day, from Monday, March 23rd, 2015, through to Tuesday, March 31st, 2015.
(*Japan Standard Time)
*Please visit our website for the time schedule in each region.