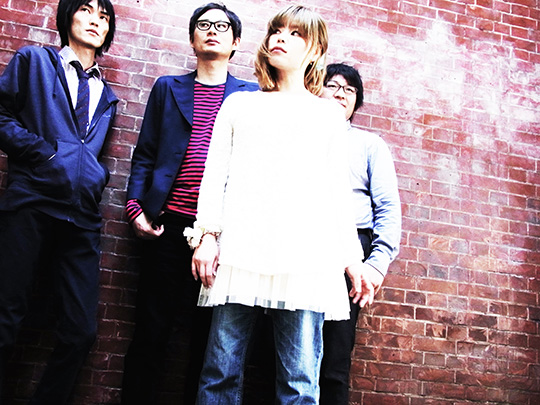 Japanese four-piece band, Taffy, on their first European tour. Germany and Italy shows were a success 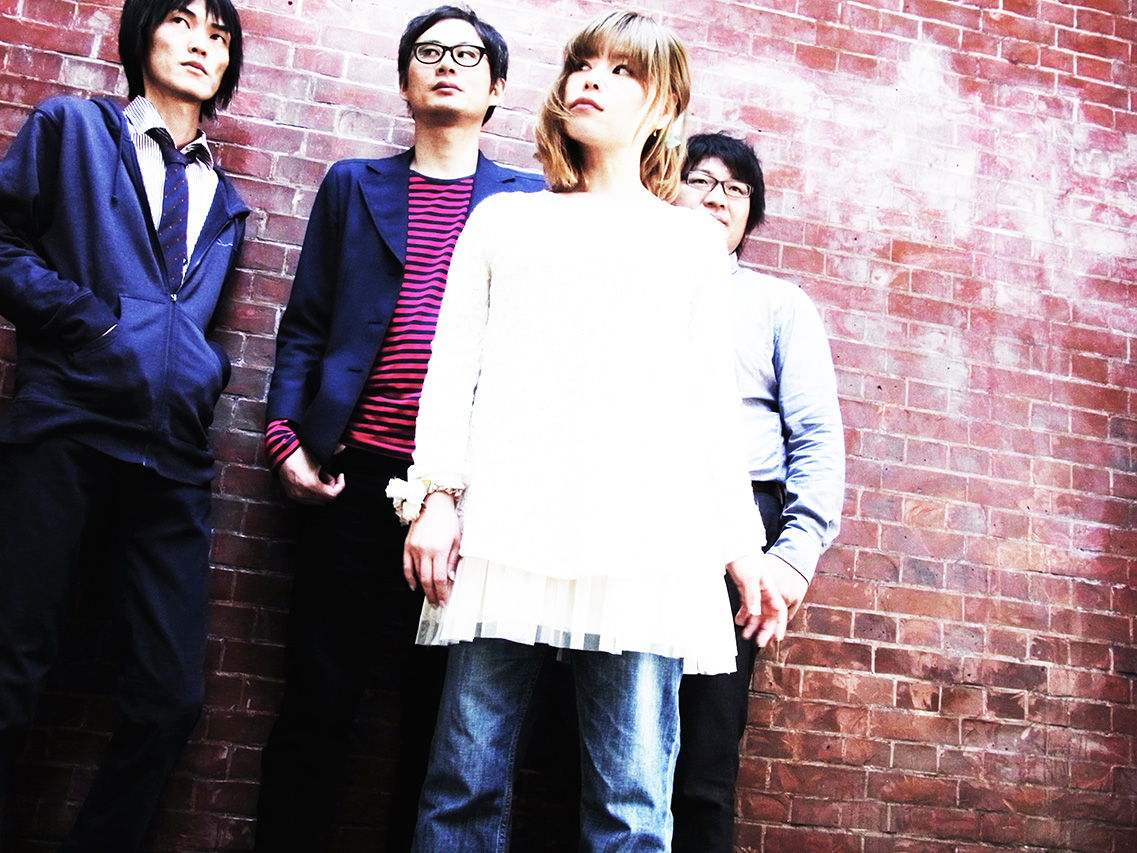 Taffy has released three albums on the famous British indie label, “ClubAC30”. They were also featured in CLASH music magazine just the other day. The band already has a following in England and are preparing for their fourth American tour with their first European tour.

Taffy started the tour at Berlin, Germany’s White Trash on Tuesday September 30 (local time). They then went on to play Munich, which was hyped from Oktoberfest, and Cremona, Italy (near Milan) with local bands as support.

These shows were the band’s first Germany and Italy shows ever. The media had already covered the band, so there were fans that wanted to see them. Many people attended the concert hearing that they were the Japanese band that is popular in England.