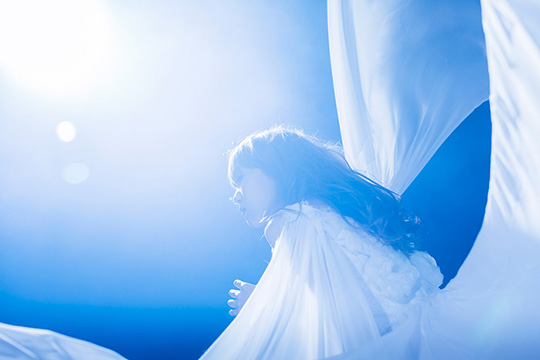 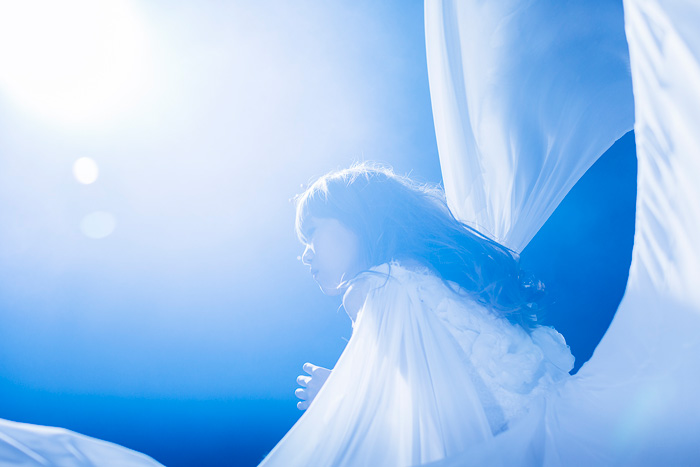 A breakout year for singer-songwriter, Aimer (Eme) in which she played her first show at the Nippon Budokan and released 2 new albums, in which both ranked in the top 10 of the Oricon weekly album chart.

Her newly released EP, “Dareka Umiwo” is now available and the title track is featured as the ending theme song for the anime series Terror in Resonance which is produced by the renowned composer, Yoko Kanno.

Other tracks from this EP feature collaborations with artists including, Mao Abe, Yuuki Ozaki (Galileo Galilei) and Ryo Nagano (APOGEE).

This latest EP from Aimer truly showcases her beautiful vocal abilities along with her harmonious unity with great artists and composers that she truly respects. 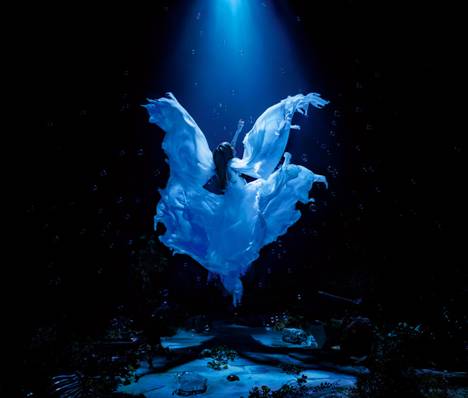