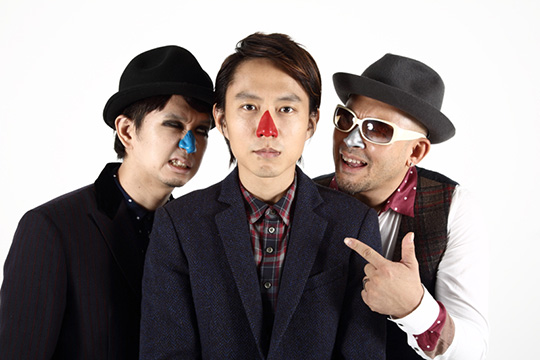 H ZETTRIO will follow up Montreux Jazz Festival with a NAGOYA Blue Note show! Their performance in Yokohama, considered the best, will be released on vinyl 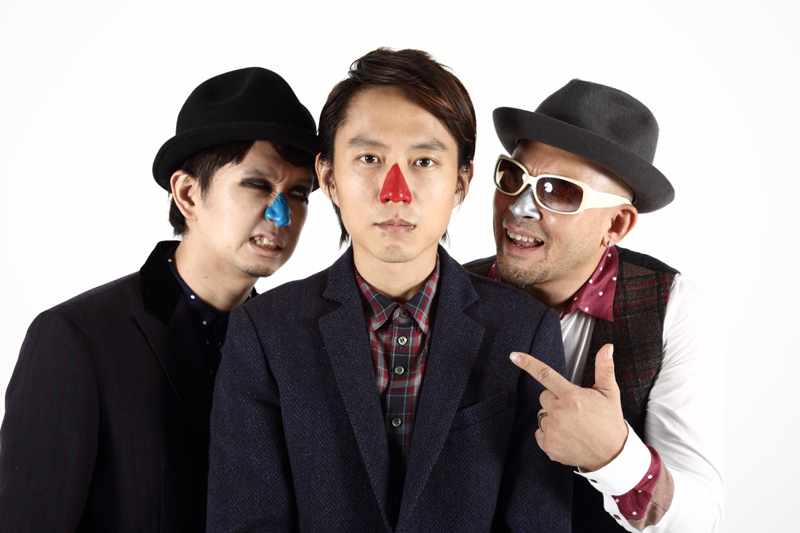 The group has only played solo performance up until now. This summer, however, they played Montreux Jazz Festival 2014, and will follow up with FUJI ROCK FESTIVAL ’14 and SUMIDA Street Festival among other festivals and events. On September 4, they will play a two-man concert with Norway’s JAGA JAZZIST. They will play their first solo show at NAGOYA Blue Note on the following day, September 5.

We have also just received some news that should excite the hardcore fans. The trio’s June 14 performance at Motion Blue YOKOHAMA, considered the best act, will be released as a six-song, 12” vinyl on Monday, September 1. The vinyl will only be sold at concerts and on the official EC site. The vinyl will be limited to only 300 copies, so get on this as soon as possible.

H ZETTRIO spread their international wings with Montreux Jazz Festival. It looks as though we won’t be able to take our eyes off of them in the future.