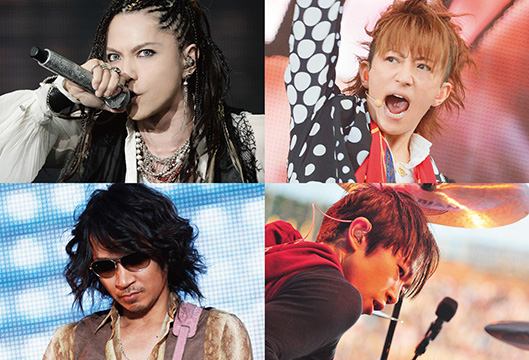 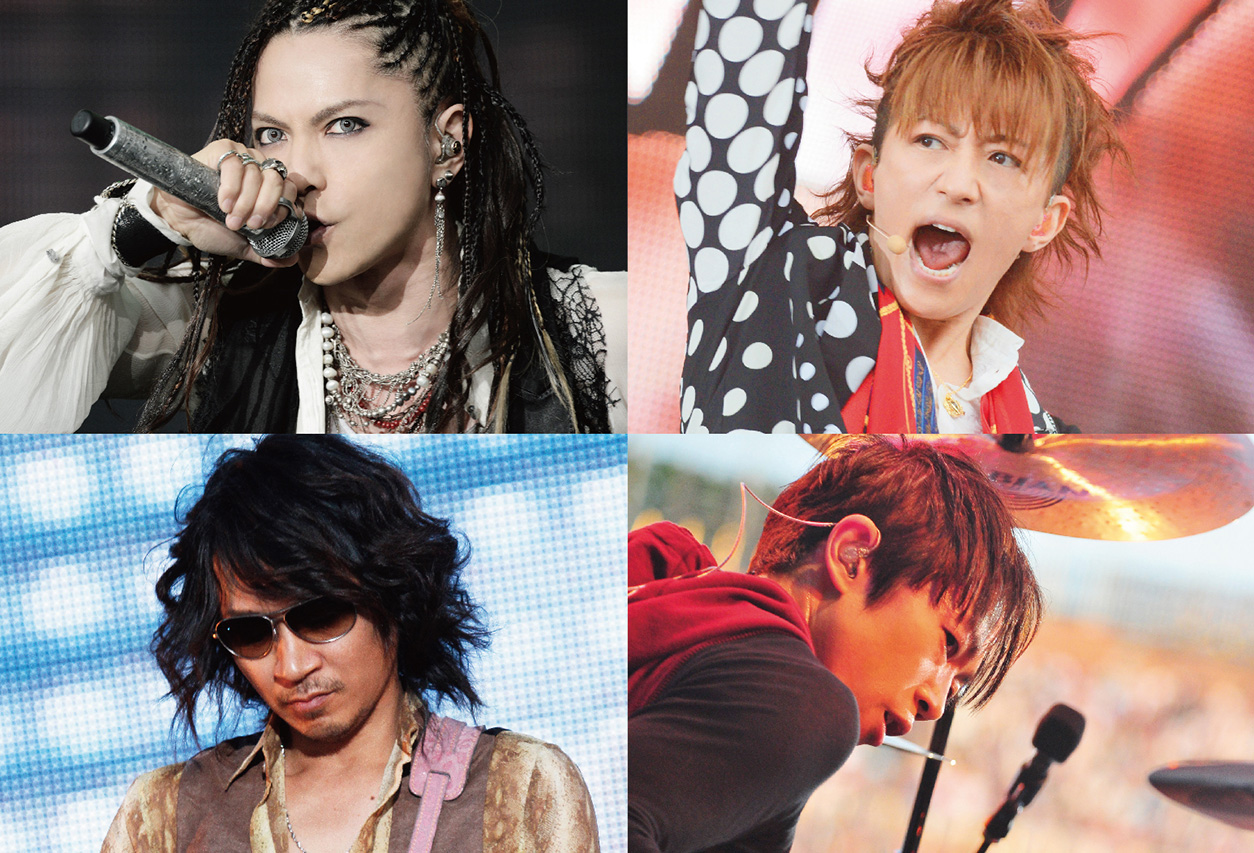 It has been confirmed that a live viewing event for ＜L’Arc~en~Ciel LIVE 2014 at Kokuritsu Kyougijo＞, held on March 21 & 22 at JAPAN SPORT COUNCIL, will take place at theaters in North America, Latin America, Hong Kong and Taiwan.

This would be the second time for L’Arc~en~Ciel to hold a live concert at JAPAN SPORT COUNCIL, which, by the way, would be going through reconstruction beginning July. It would be their first time to perform there in 20 months, with the last time being their final show for their 20th anniversary commemoration world tour, WORLD TOUR 2012, which was held in 10 countries and attracted 450,000 fans.

Their last concert held at JAPAN SPORT COUNCIL was a historically significant event for a rock band, which featured an entrance scene reminiscent of an Olympic opening ceremony with a marching band, an incredible performance that took place under the platform bearing the Olympic flame, and 1,000 fireworks. All are holding their breaths to witness what the band would be delivering this time for their second performance at JAPAN SPORT COUNCIL.