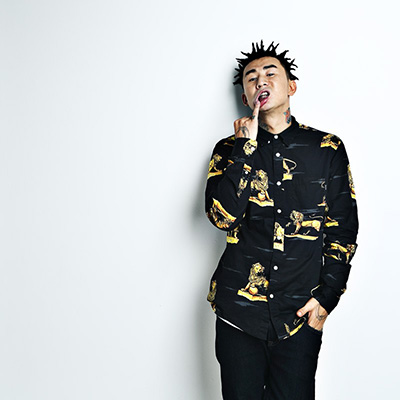 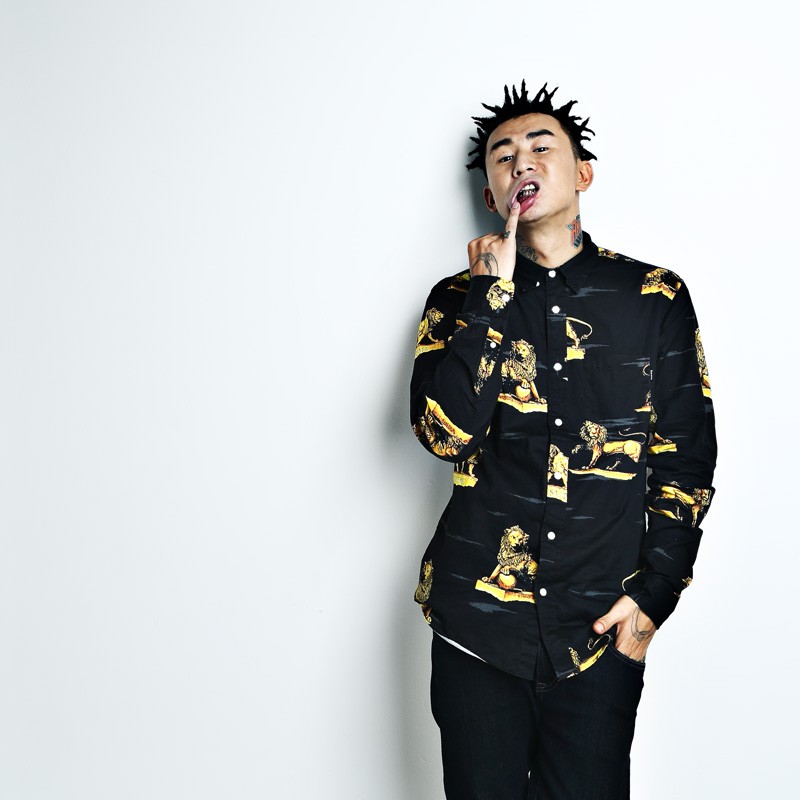 “LOYALTY”, produced by top American producer, STATIK SELEKTAH, gives props to 20 artists and can be called a “Japanese rap anthem”. “DGKA (DIRTY GHETTO KING ANARCHY)” has taken the No.1 spot on “Audiomack”, an American music distribution site that works with the likes of Chris Brown, Lil Wayne, and Kendrick Lamar.