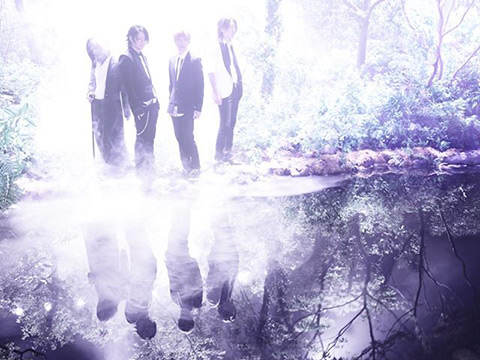 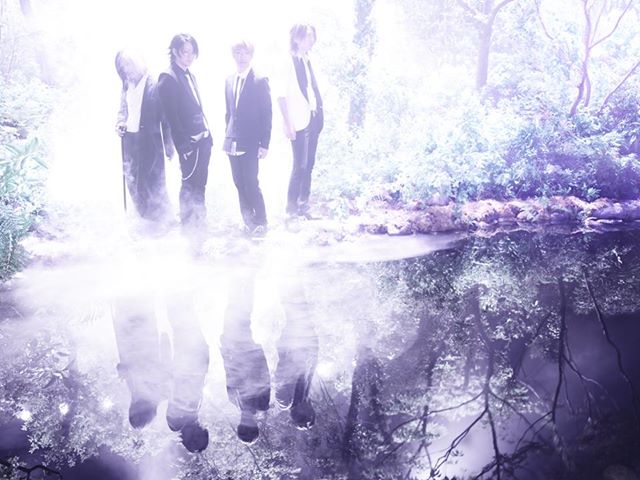 The following are examples of some of the comments left on this video: “It’s like watching a short film. It’s fantastic”, “The more you listen to it, the more heart-wrenching it gets. It made me want be hugged by a loved one too”, “Yumiko Shaku’s acting is also very wonderful”.

The main cast of the video, Yumiko Shaku, who has not had much experience doing love scenes commented, “It put my whole soul into it and attacked it straight on”. Her acting, full of verisimilitude, is a sight to remember.

“DIAMOND SKIN” was released in advance on dwango.jp on November 6th. The song ranked-in at 1st place on the weekly charts. Digital distribution has begun on all music websites now.