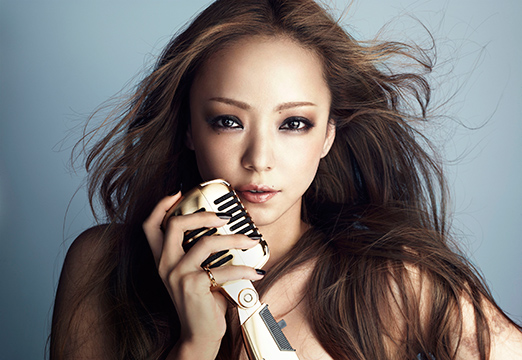 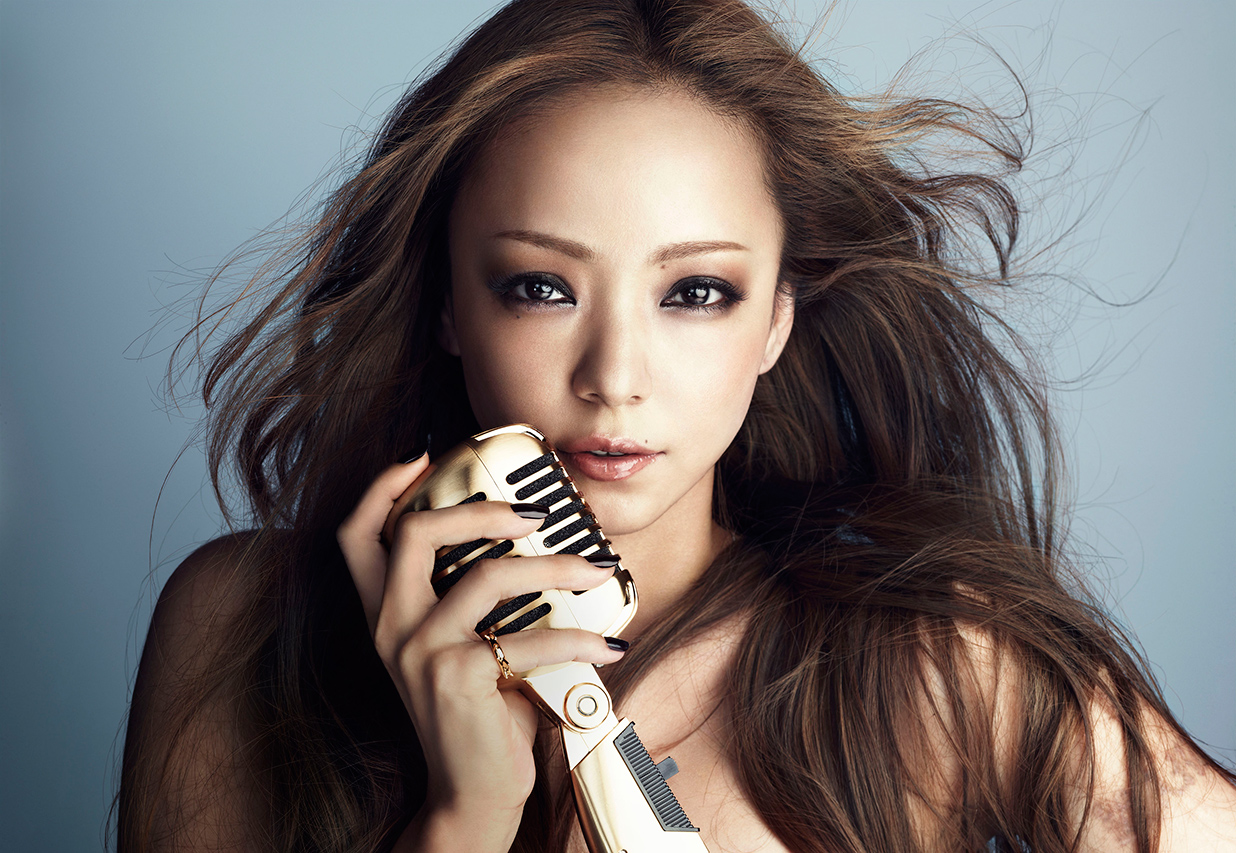 Namie Amuro’s official Facebook page was started in November 2012. The page contains unpublished photos, Amuro’s latest trends, and video messages directed to her fans. Fans from all over the world have contributed to over one million “Likes.”

There is a video commemorating the path to this amazing feat on the Namie Amuro official Facebook page.