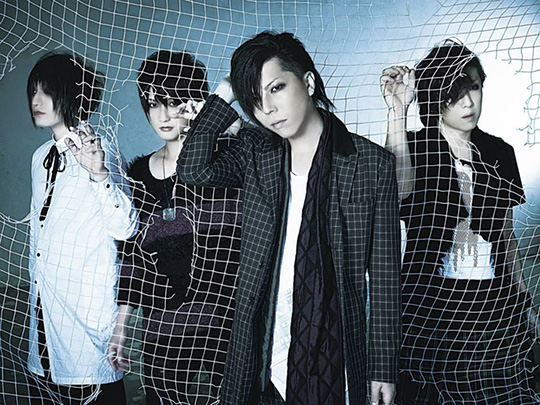 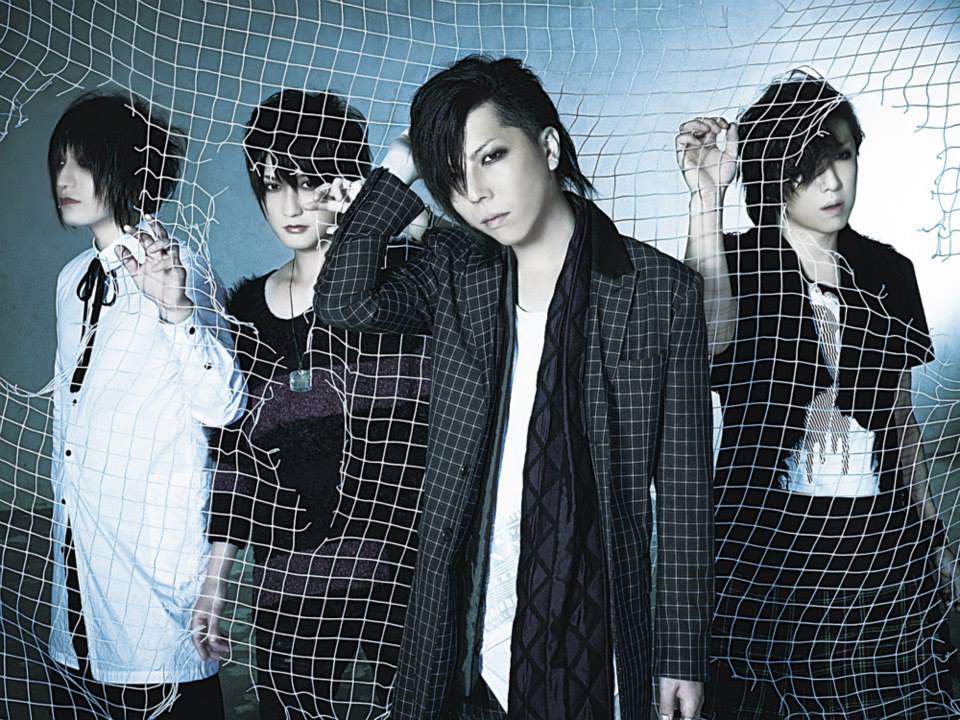 Yoshihiko (Vocal), Nao (Guitar), Kosuke (Bass), Kiri (Drum)
Their lyrical melody and snug lyric has been drawing audience’s heart. heidi. has developed their career performing on various stages such as Ikebukuro Cyber, Takadano-baba AREA, SHIBUYA O-EAST, Shibuya Public Halle etc. since their start in June 2006, and their strength is the stability as a live band. They become heidi. once they make a sound, and they never be heidi. when any of them are missing. Their unquestioned sense of unity comes from “the song” they have been pursuing since they formed the band.
Yoshihiko’s voice, which their leader Nao put his strong trust as he said Yoshihiko is the only one who can express their lyrics, has intensity to deliver lyrics and ductility to envelope audience’s heart warmly. His attitude to deliver their feeling directly on the stage is very overwhelming.
Both “Yokan” and “∞ Loop” which were released in 2010 were used for the ending song of TBS anime “Maid Sama!” The single “Gekko Show Time” released in 2011 was used for the title song for movie “Maebashi Visual Kei” and member themselves appeared in the movie. Their first best album was released in 2012, and they had 7th anniversary on June 3rd with the 7th ANNIVERSARY TOUR final.
heidi. Official website : http://heidi-net.com
Facebook : http://facebook.com/heidi.Official
YouTube : http://youtube.com/heidiofficial
Spotify : http://open.spotify.com/artist/4MlaubeZN4tjVq2EF5JQZB
Twitter :
staff http://twitter.com/heidicrew
kohsuke http://twitter.com/heidi_kohsuke
Blog :
yoshihiko http://ameblo.jp/heidi-yoshihikoblog/
nao http://ameblo.jp/heidi-naoblog/
kohsuke http://ameblo.jp/heidi-kohsukeblog/
kiri http://ameblo.jp/heidi-kiriblog/