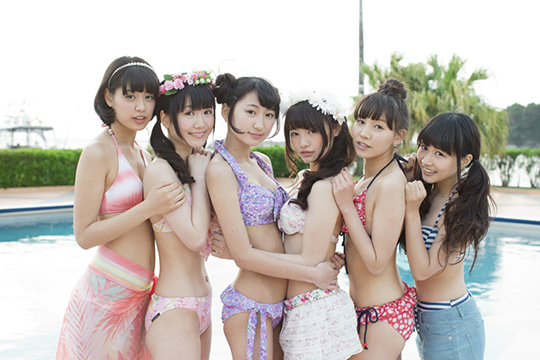 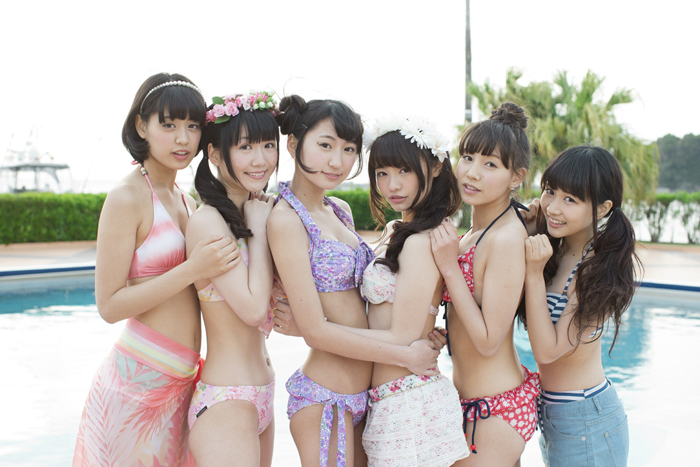 “Believe In Yourself,” the major debut single from six-member idol group, Palet, will be featured as the ending theme song for the hugely popular TV anime, “TORIKO.”

The announcement was made during the group’s September 9 debut anniversary concert. TORIKO appeared as a surprise guest, and Mizuki Motoki, who is the Orange leader and a huge fan of TORIKO, got very excited. “Believe In You” was revealed with TORIKO’s support. The song’s broadcast debut will be on Sunday, October 6.

Palet was formed as PASSPO ☆’s little sister group in June of 2012. Their first two albums, “Hello, Palet” and “SEVEN DESTINY,” both entered the Oricon Indies weekly ranking chart at No.1. “Believe In Yourself” was created as a result of Palet’s determination to increase their popularity and sharpen their skills. It is a happy song that reflects Palet’s work ethic, strive for success, and desire to chase their dreams.

Please keep an eye out for this up-and-coming group as they accomplish their goals.