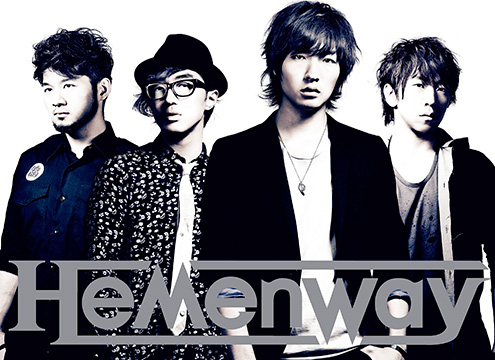 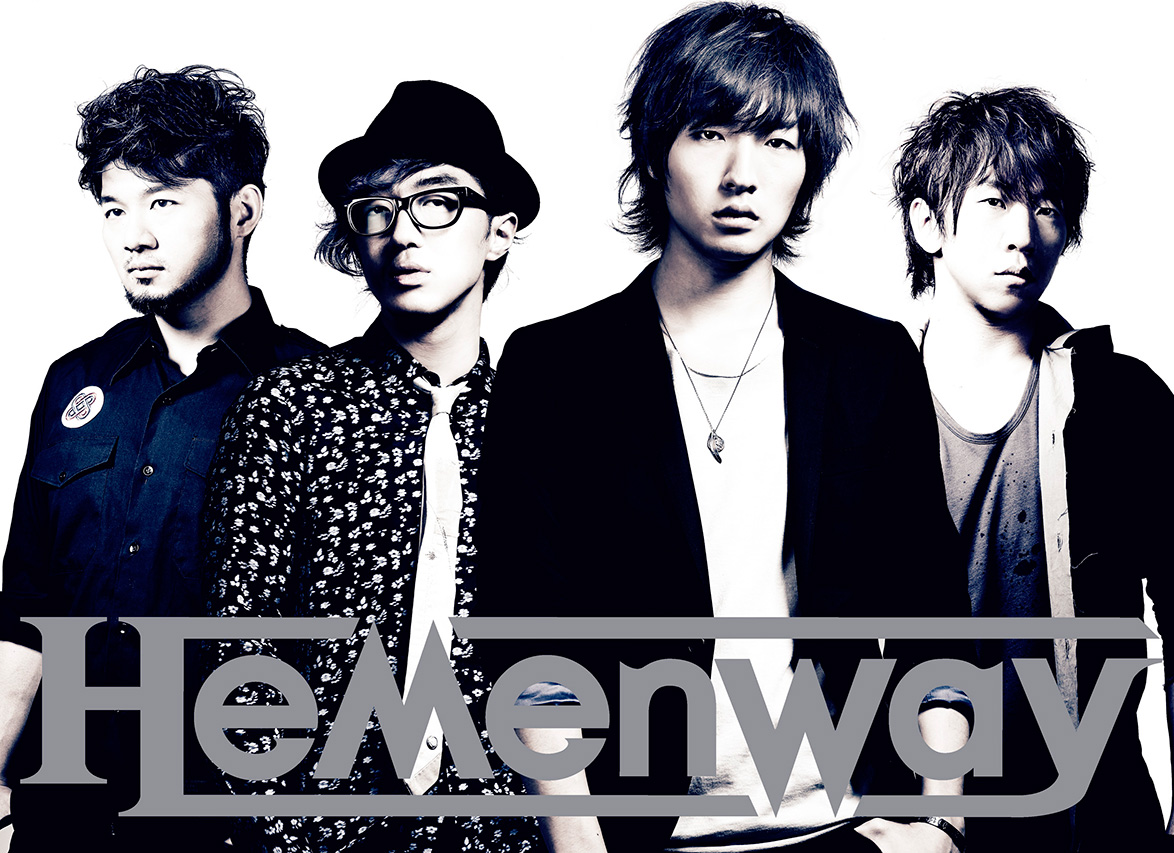 Hemenway is bringing you anther upbeat tune for this summer! As the 8th digital single of their 10-month release series, “The Music” will be released on 8/28/2013(Wed). This new single expresses what ‘music’ means to Hemenway and their determination to keep going forward as they reach out and touch the hearts of listeners with their music. Presented for the first time at their 7th shibuya eggman live on 8/7(Wed) with the theme of “Summer Festival,” the new number ‘The Music’ was more than enough to hype up the crowd to enjoy the live to the max!

With 2 more digital single releases and 3 lives at shibuya eggman left to go for the 10-month consecutive release series, Hemenway announced that their last live for the series will be celebrated as their 2nd year anniversary solo live on 11/2(Sat), exactly 2 years since their major debut on 11/2/2011. As for their next live at shibuya eggman on 9/10(Tues), the theme will be “Celebration of 3 Years” to look back upon the 3 years since the formation of the band. They will revive the set lists from their early years, so don’t miss out on this chance to listen to their early numbers! For more details on the themes of next lives, make sure to join Hemenway for their live streaming program “Hemenway Street Vol. 13” on 8/28(Wed), on the release day of “The Music”! They will also share the making-of and behind-the-scene stories of “The Music” with you, so don’t forget to tune in!

Even after a grand line of summer festivals Hemenway participated in, including “Amuse 35th Anniversary BBQ in Tsumagoi ~Bokura no Beat wo Kurae Kora!~” in Shizuoka, “JOIN ALIVE” in Hokkaido, “MORNING RIVER SUMMIT 2013” in Osaka, “PENTAPORT ROCK FESTIVAL 2013” in Korea and “MONSTER baSH 2013” in Kagawa, Hemenway’s summer is not over yet! They are making their last stop of the summer festivals at “Japan/Korea Culture Omatsuri (한일축제한마당)” to be held in Korea on 9/15(Sun). Hemenway recently performed their very first stage in Korea at PENTAPORT and all the members are excited to make another trip to Korea so soon. If you’re in Seoul, mark your calendar and come on out to join the fun! 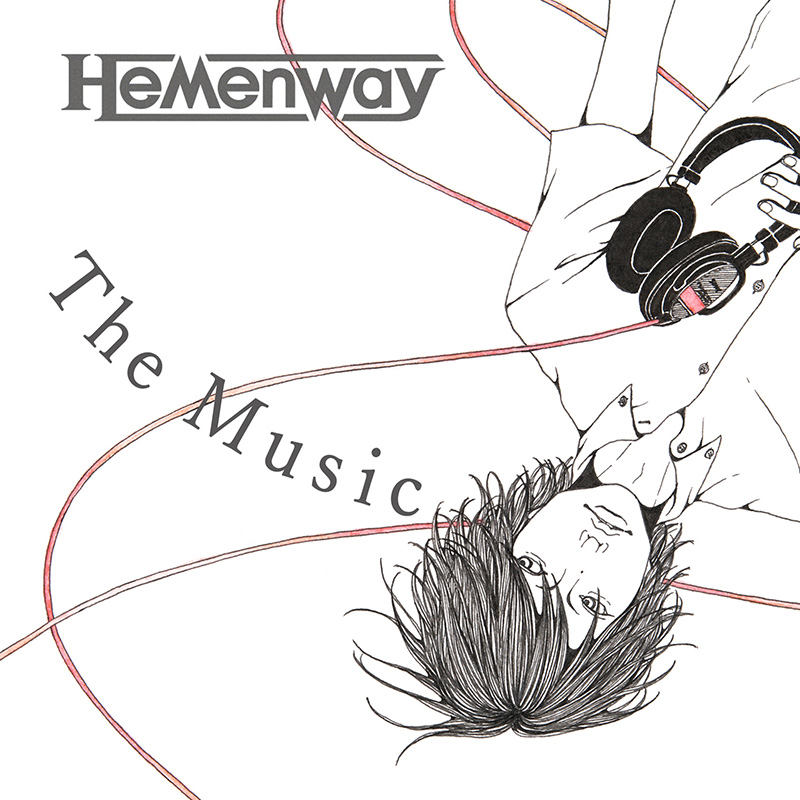