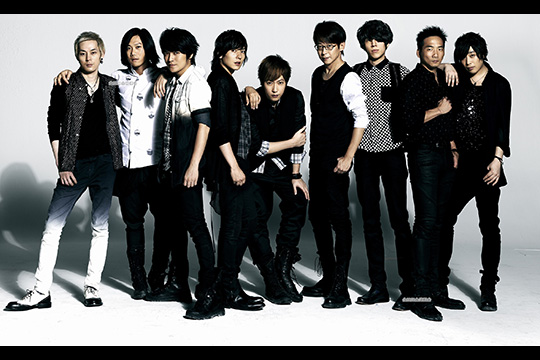 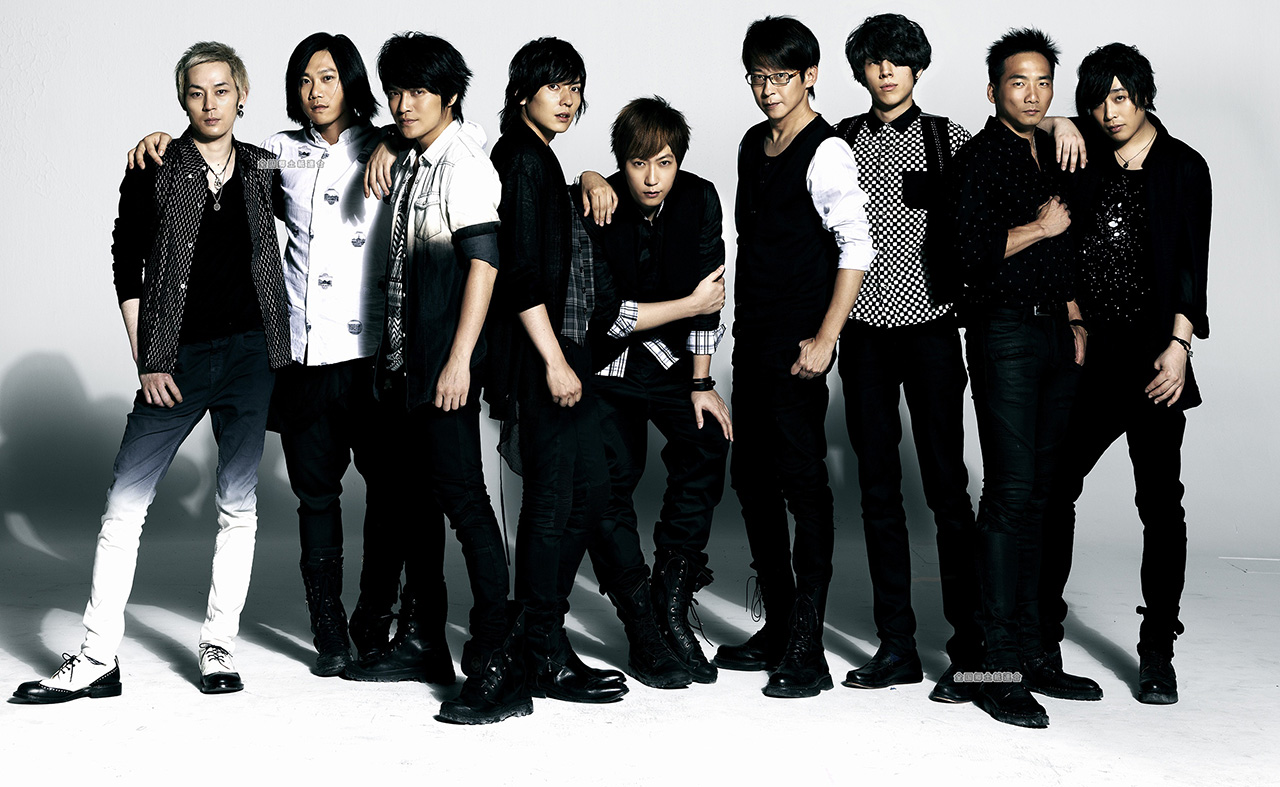 flumpool, celebrating their fifth debut anniversary on October 1, and Taiwanese popular band Mayday have collaborated for their first song entitled “Belief ~Haru wo Matsu Kimi e~” (Japanese release date TBA) which will become the opening theme for the film “Oshin”.

“Oshin” was originally an NHK serial drama which began on April 4, 1983 and ran until May 31, 1984 as part of the network’s 30-year anniversary. Broadcast not only in Japan, but in a total of 68 countries including China, Indonesia, the Philippines, Vietnam, Singapore, Egypt and Iran, it is considered to be a masterpiece of television drama both domestically and abroad.

The work carries an overlying theme of the basic human value of “life”, and so too does the theme song which brought flumpool, a band representative of modern Japan, and Mayday, who are enjoying massive popularity in central Asia, together to create this theme, which will express these values across physical and linguistic borders.

The theme song “Belief ~Haru wo Matsu Kimi e~” is a song created by flumpool and Mayday together, boasting a groovy sound. With lyrics in Japanese handled in a gripping duet between vocalists ASHIN of Mayday and flumpool’s Ryuta Yamamura, the bands have created a stunning ballad.

flumpool and Mayday started a close professional relationship after appearing together at Oct. 2011’s “SUPER SLIPPA PART2” event in Taiwan, an event that would become flumpool’s first international appearance. After that, the band was invited to attend the awards ceremony by the Taiwanese digital music provider KKBOX, where they won the International Digital Music New Artist Award in Jan. 2012 and to hold their first international one-man shows at Taiwan Legacy on Mar. 1-2, 2013. The band presented their in-show comments entirely in Chinese, earning even more attention. At that time, Mayday called flumpool “average” Chinese speakers, saying that seeing the band made them want to continue expressing themselves through music wherever “average people” have dreams.

Moreover, following the Mar. 1 performance at Taiwan Legacy, flumpool’s album “experience”, released in Japan on Dec. 12, 2012, also saw releases in Taiwan, Hong Kong and Singapore. The central Asian release, in addition to the full “experience” album, also contained a cover of Mayday’s “OAOA”, with Japanese lyrics written by Ryota Yamamura, which provided a different interpretation of the original song, as well as a Chinese cover of flumpool’s “Akashi” entitled “Shoumei” which the two groups worked on together. As a result of their partnership, Mayday also came to Japan for the first time in April 2013 to perform with flumpool at NHK Hall.

Finally, the first flumpoolxMayday collaboration has come to fruition with the theme of the film “Oshin”. The film will open concurrently in the band’s home countries of Japan and Taiwan, setting up the song to become a breakthrough hit in all of Asia.