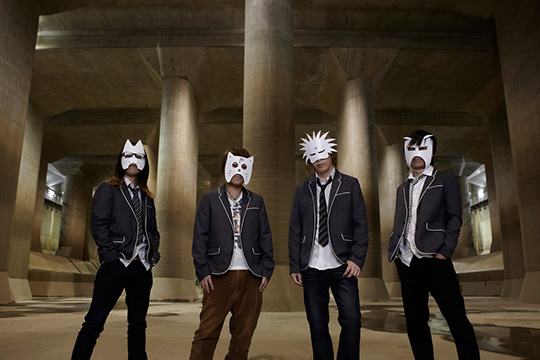 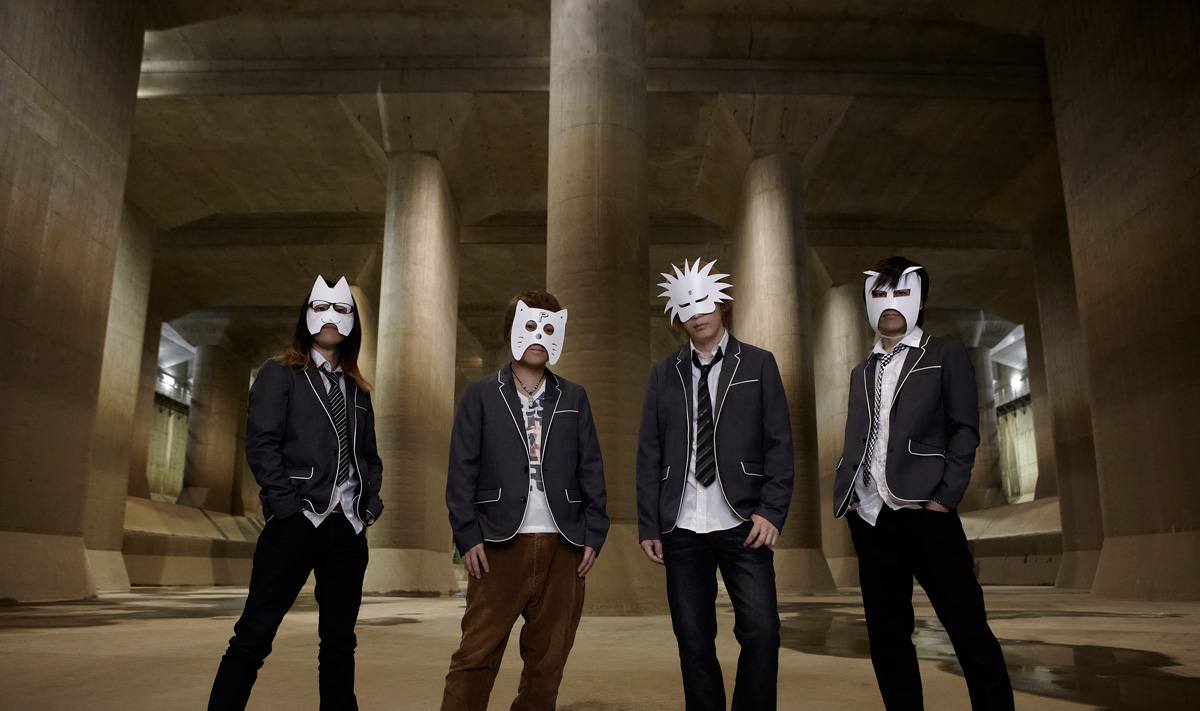 Masked rock band Nagareda Project will give a performance at the connichi anime event held in Kassel, Germany, September 13-15. connichi, which has been held since 2002, is welcoming its 12 year and is the largest anime event in the German speaking world. Nagareda Project will give a live performance on the main stage at the event and will also hold an autograph session and other opportunities to interact with fans. Nagareda Project, which is popular for its videos in which rock arrangements are played using many anime songs, has had much access from overseas and has wanted to perform live overseas for some time, and now that desire will finally be realized. In addition, the TV anime program “Seinto Seiya Ω” for which they perform the theme song, and which has been aired in since April is very popular in Germany, France, and elsewhere in Europe, so there are many people who are waiting to hear them perform it.