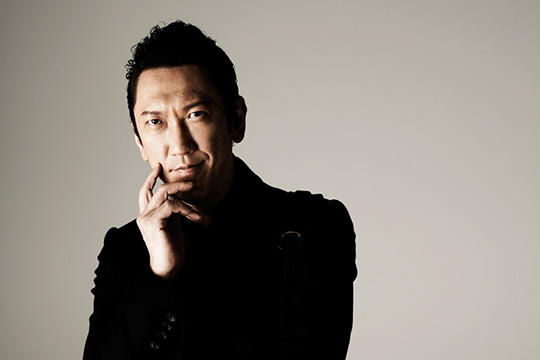 Tomoyasu Hotei adds concerts in New York and Berlin to the London concert! 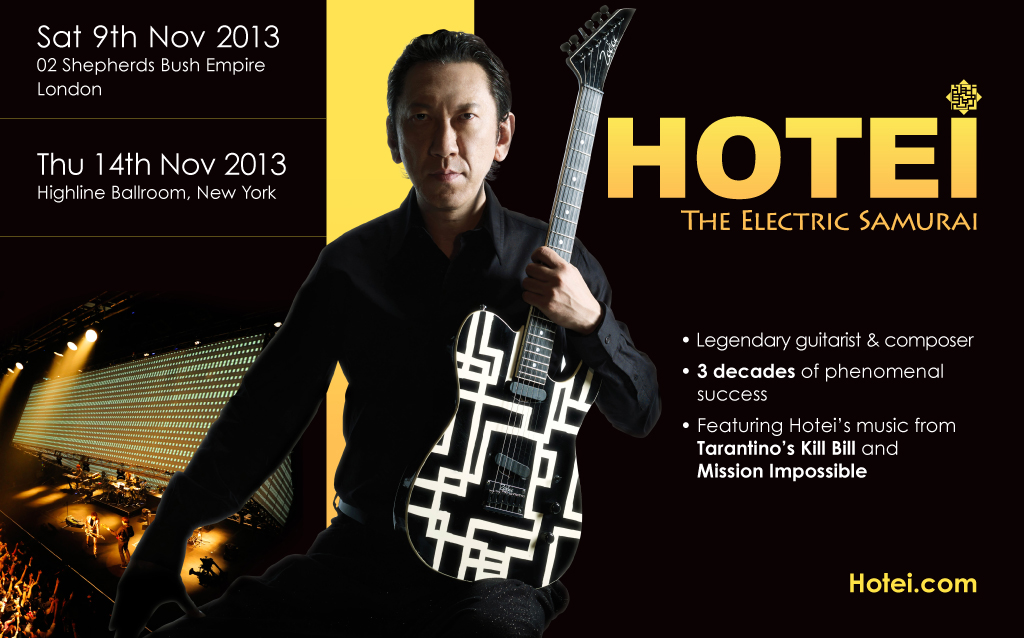 Tomoyasu Hotei has newly announced concerts in New York in addition to the previously announced London concert. In addition to the previously announced live concert at 02 Shepherd’s Bush Empire in London on Saturday, November 9, concerts have also been newly set for Thursday, November 14 in New York. The band members will welcome on the drums Zachary Alford, who support the HOTEI SOUND on the Rock’n Roll Revolution Tour 2013 and who just recently participated comprehensively in David Bowie’s 10 year reflection album The Next Day, and John McLaughlin and Herbie Hancock on bass as well as Tony Grey who will be performing a variety of sessions. In addition to these members, Steve Eto (percussion) and Toshiyuki Kishi (programmer) will also be participating in the London concert. In addition, limited distribution items will be released worldwide in advance of the concerts. The official site will also be renewed to support a global audience by strengthening the provision of information for overseas consumption and prepare for full-fledged overseas expansion, so stay tuned!