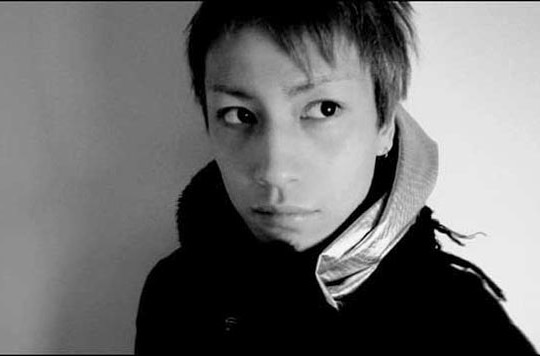 Trailer Movie for J.J. Abrams×Yasutaka Nakata “Into Darkness” Sung by Kyary Pamyu Pamyu Is Out!

The trailer for the ultimate summer vacation movie, “Star Trek Into Darkness” has been released. This special footage was made with the collaboration of Yasutaka Nakata and Kyary Pamyu Pamyu’s musical talents.

The song, “Into Darkness” that is used during a club scene in “Star Trek Into Darkness” is the result of a dual effort between Director J.J. Abrams and Yasutaka Nakata (capsule); the song itself was released on iTunes as of 7/10. What’s more, the guest vocalist for “Into Darkness” is Kyary Pamyu Pamyu.

The video clip that was released includes footage from the movie itself, as well as a mix of footage of Yasutaka Nakata performing, Kyary Pamyu Pamyu recording, and footage from Shibuya’s club scene, making for a combination music-trailer video that shows off the genius of Yasutaka Nakata’s craft in Star Trek’s futuristic setting.

This music trailer was produced and directed by TAKCOM, who has been highly accredited worldwide and has received various awards for his work. Recently, he was in charge of the “Perfume LIVE performance（3D projection mapping）” at the 2013 Cannes International Festival of Creativity, which became a topic of discussion throughout the world, and also took the silver award for “TOKYO CITY SYMPHONY” at that same festival.