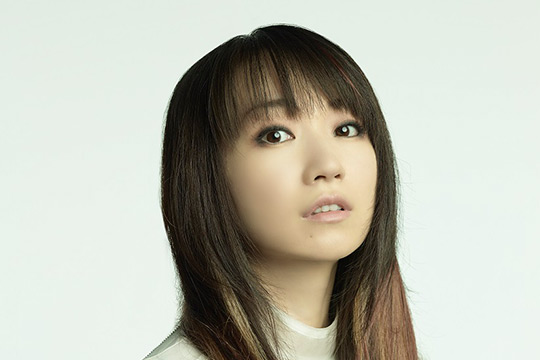 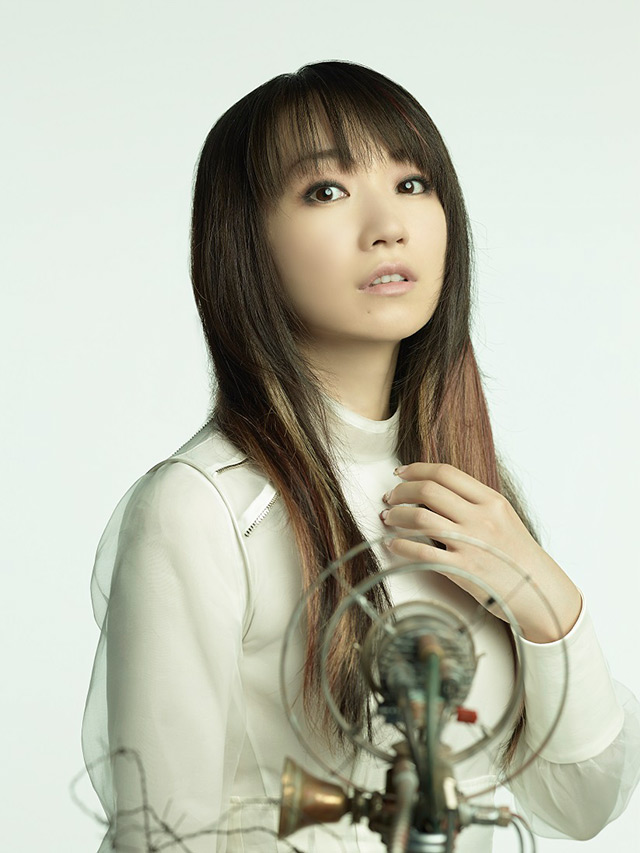 Nana Mizuki, currently active as a singer and a voice actress will be having her first performance abroad in Taiwan in November. This was announced during the Live Tour “NANA MIZUKI LIVE CIRCUS 2013” at Osaka Castle Hall on July 14th, and the details are shown on the official site.

The tour which started on July 7th is planned to last till August 18th and is going to go around 7 cities of the country, and in a form of adding “NANA MIZUKI LIVE CIRCUS 2013＋” to it, will be performing at “Legacy Taipei” of Taipei City on November 23 and 24.